Sony Computer Entertainment America debuted an online marketing campaign last week as part of a national push of the PlayStationPortable system at its recently reduced price of $169.99.

The campaign, titled “Dude, Get Your Own,” conveys the PSP’s status as a coveted portable entertainment system through the tension two teens have when one tries to take the other’s PSP.

“We are targeting the teen audience which is younger than the 25-year-old professionals that we thought would buy the devices,” said John Koller, senior product manager at Sony Computer Entertainment America, Foster City, CA. “We are seeing teenagers with PSPs in classrooms, on the bus and on airplanes playing with these. And the price drop to this group with a less disposable income makes a big difference.”

Six vignettes that build on the TV spot will be released online in a variety of Web sites and at retail. In addition, Sony SCEA launched an interactive Web site at www.us.playstation.com/dudegetyourown.com where the vignettes will be rolled out sequentially and consumers can purchase the PSP device. The vignettes will be part of an online advertising campaign running now through July, with placement in a mixture of gaming and lifestyle media sites such as IGN.com, Gamespot.com, ESPN.com and Maxim.com.

The call-to-action refers consumers back to the Web site where they can download games and multimedia content such as video and music. Sony plans to release new games and comedy content geared toward the 16-year-old boy over the next year.

Also to promote the site, Sony is using e-mail and direct mail. Sony send e-mails to 400,000 existing customers, that own the previous version in hopes that the reduced price will convert consumers to upgrade, 150,00 direct mail pieces to the same contingent.

In addition, a TV spot is airing now through the end of May on shows such as Fox’s “King of the Hill,” Comedy Central’s “South Park,” the Cartoon Network’s “Adult Swim,” the NBA Playoffs on TNT and NBC’s “Saturday Night Live.

Sony also has two billboards with the promotion: one in New York’s Soho neighborhood and one on the Las Vegas strip.

Sony said that it was too early to disclose the details, but plans are in the works for holiday campaigns going after moms and dads.

Since the April 3 price drop, Sony reports that PSP hardware and software sales have sparked at retailers. These new marketing initiatives are aimed at driving sales and increasing continued consumer interest in the games and features.

“In testing that we did, kids stated that they wouldn’t consider the device at $199, but that they would with a lower price point,” Mr. Koller said. “Since we’ve dropped the price, there has been more buzz about it online and in schools.” 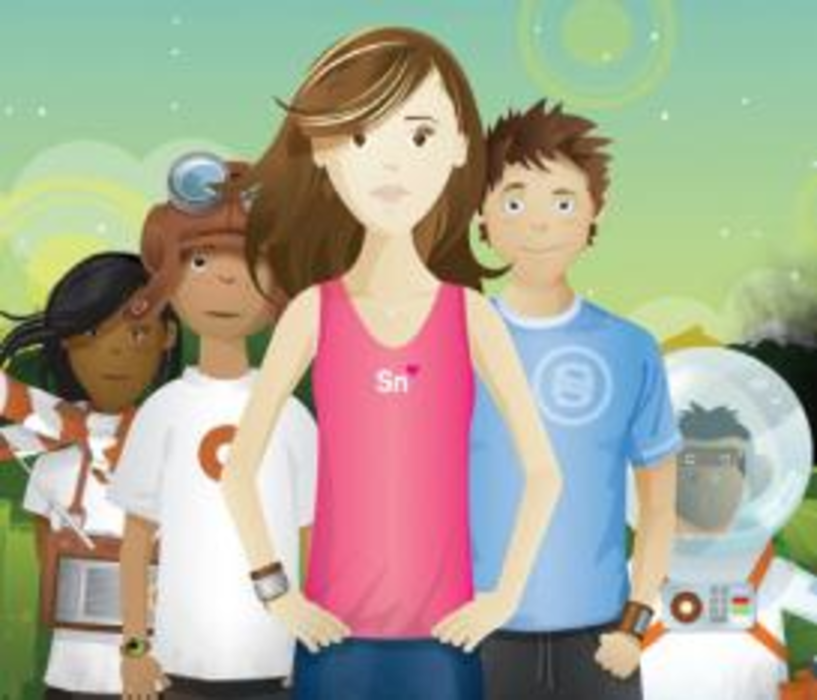 Specialty retailer Tween Brands has debuted a virtual world it calls ScapeNa­tion, which calls tweens to save the…

E-tail Sales Projections are Great, But How Do We Meet Them?