Sony Electronics has named The Agency Inside Harte-Hanks as its agency of record for CRM in North America.

Sony hired the agency as AOR after an RFP process, according to a press release from the companies. The Agency Inside replaced various firms that had previously handed CRM, though the firm declined to name them.

The work will feature e-mail as a primary messaging channel, said Jeannine Falcone, managing director and corporate VP at The Agency.

“We’ll be managing all strategy, creative and execution for Sony’s CRM business,” she said. “The work is multichannel in nature, with the largest channels being e-mail, inserts and direct mail.”

A Sony representative could not be immediately reached for comment. 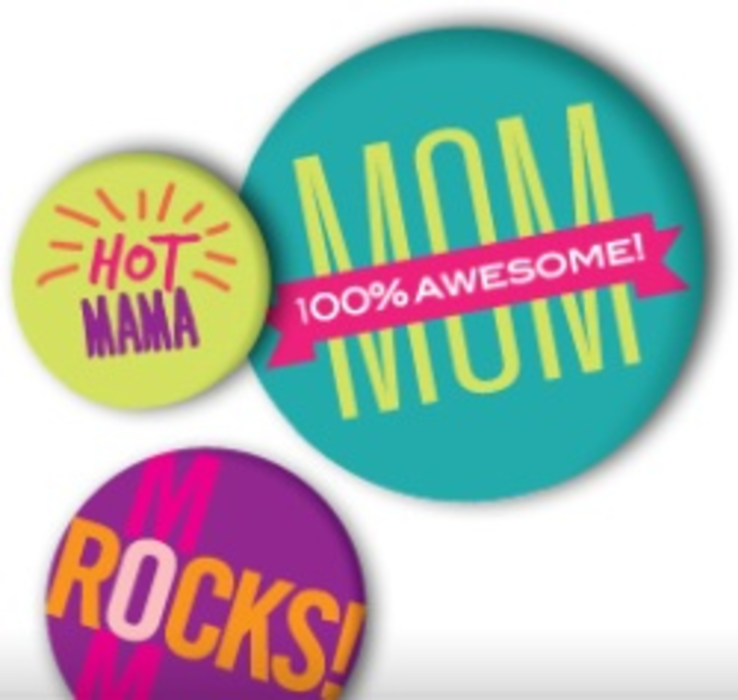 The U.S. Postal Service published a notice in the Federal Register on May 23 proposing new standards for…