Client: Sony Electronics
Agency: Touchstorm
Objective: To use what people are already searching for online as a guide  for providing well-produced, highly relevant content that is both edifying and spreads brand awareness

The Offer: In the world of digital marketing, sometimes segmentation and targeting is the answer—and sometimes the audience self-selects. Customers who eagerly seek out a brand’s products? It’s an enviable position, and one that Sony Electronics found itself in after collaborating with online video distributor and solutions provider Touchstorm to create an ongoing series of premium, journalistic-style how-to videos designed to both subtly introduce customers to Sony Electronics technology and demonstrate how to use it in their everyday lives.

“If someone is way down in the funnel and they’re already searching for a digital camera to buy, it may be too late to influence their choice of camera, and at that point, they probably just care about price,” says Alison Provost, CEO and founder of Touchstorm. “We wanted to do something way further up the funnel to position Sony as a brand that’s able to help you do things you really need to know how to do in your life.”

The videos—hosted by high-profile personalities like photographer and America’s Next Top Model judge Nigel Barker and gaming guru Veronica Belmont—home in on exactly the type of things people are likely to search for en masse, such as how to take great wedding pictures or tips for how to get an iPod to connect with a car radio. Basically the philosophy is: Meet customers where they are already.

The Data: When Sony started its video library in 2009, housed today at Sony.com/howdini, the brand had 10 videos. The next year the library more than doubled. To date, Touchstorm hosts more than 80 videos for Sony, with more on the way. The videos have been featured on more than 400 different websites and continue to dominate first-page results on both Google and Bing.

Provost notes that a person will typically click away from a random video within the first 20 seconds. But if that person actually took the time and effort to search for a video on a specific topic—and the brand effectively delivers the desired content—that person is much more apt to watch. “In that case they tend to stick with it for 60, 70, sometimes even 80% of the way through,” Provost says.

“When people are searching for how to take great pictures of their kids, for example, they want to see what to do, and delivering a message in video format will make it easier for people to assimilate than reading an article about how to do that,” Gonzalez says. “Showing rather than telling has been one of our key initiatives to make sure we demonstrate to people the results they can get from Sony products.”

Touchstorm distributes its videos as earned media, and publishers often choose to run the content in prominent locations on their sites, not as off-to-the-side advertisements. The Touchstorm editorial network—where the Sony videos also reside—includes high-profile, high-traffic sites such as AOL, iVillage, Hulu, TiVo, Howdini.com, and YouTube—a combined reach of more than 58.4 million viewers, according to analytics provider comScore.

Create, curate, optimize, and distribute. It’s a simple formula that Touchstorm’s Provost says is the only way to really leave a lasting impression.

“When it comes to engaging online, a lot of brands were stuck with the old options—pre-roll advertising isn’t engaging, it’s interrupting. And making people come to your website? There’s paid search for that,” Provost says. “The answer must be the content itself; so we figured out what people were already looking for online and those things happened to be areas Sony was expert in.”

The Creative: When Sony first joined forces with Touchstorm, most of the video content was driven by what the product team wanted to tell the customer—not what the customer actually wanted, Gonzalez says. “But we knew inherently it would be more effective to base the videos on what people were looking for on their own. A lot of customers aren’t necessarily looking for something specific when they search, but they are looking for a specific outcome,” she says. “And we tell them how to do what they’re trying to find out how to do before we even pitch a product.”

The Strategy: To that end, Sony turned to a stable of hip celebrities to act as hosts. But they didn’t tap celebrities just for celebrity’s sake, but because the selected personalities all have large, active social networks and are trusted authorities in their respective fields.

“We were looking for people who are credible in the industry,” Gonzalez says. “One of our guests, [Brazilian guitarist] Joe Penna [known as “MysteryGuitarMan”] has a huge YouTube following and there were lots of comments on his videos, like, ‘What’s that camera Joe’s using?’ His followers have similar interests and values to the people we’re trying to reach.”

The Results: On average, the Sony Electronics campaign delivers as much as a 3% click-through rate for videos viewed in syndication back to Sony’s website—a striking number considering paid search and display ads generally yield less than 1% CTR.

Driving traffic to its website will remain one of Sony’s top priorities in 2013—which means so will its partnership with Touchstorm. The Howdini library has been so successful, Gonzalez says, that Sony will continue to serve up more how-to video content while also expanding into new areas. When new technology—like the 4K 3-D high-resolution television—comes out, Sony will be there, she says.

“There’s a learning curve for new technology, and next year we’ll be serving up topics to help people understand it so they can make informed purchasing decisions,” Gonzalez says. “We’re considering doing some education on the 4K TV, for example, even though adoption is still a ways off, because we want people thinking about Sony when they think about 4K.”

But as always, the educational, objectives tone of the videos will remain in place.

“This isn’t the typical hard sell for speeds and feeds,” Gonzalez says. “People who search might not actually be shopping, but we’re taking them from their interest in a topic to content—and products—they can really use.”

The Wednesday Stack: Partners and Pirates

Let’s see what came over the virtual transom recently, starting with some news which makes sense from Zylotech… 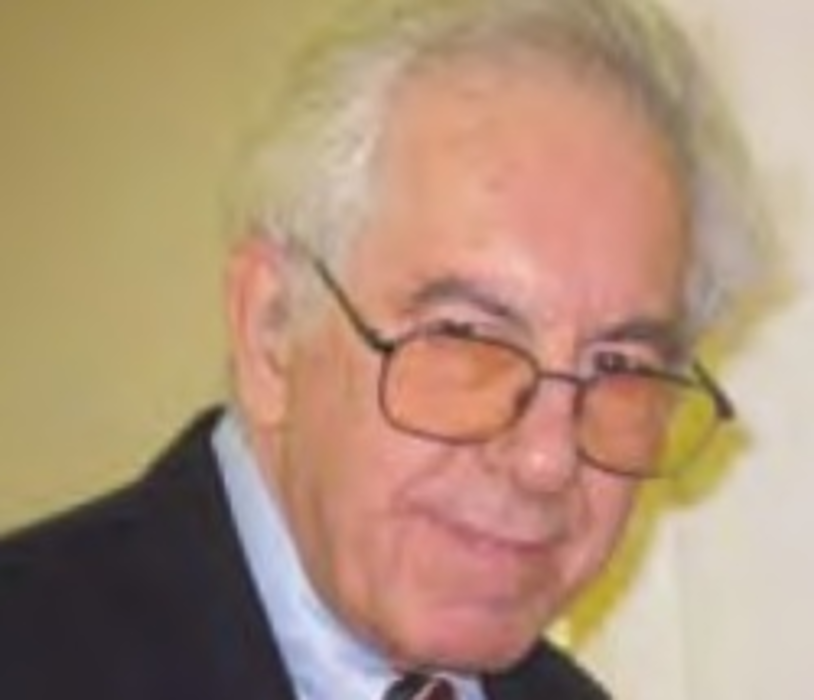 We live in an age of integrated on/offline marketing contact strategies. New technologies and abundant data—both in terms…