Sonic Foundry, a multimedia software development company that mailed its first business-to-consumer catalog in time for last year's holiday season, is beginning to realize the full benefits of direct mail.

Based on the catalog's effectiveness and the positive response from customers, Sonic Foundry will allocate more money in this year's budget for its direct programs. In addition, over the next few years, the company will look to create an electronic version of the catalog that it can e-mail to prospects and customers.

David Chaimson, director of direct marketing at Sonic Foundry, Madison, WI, said he could not disclose any numbers regarding the increase in revenue that the catalogs have helped to generate. But he said it has had a positive effect on the annual revenue as well as on its customers' average order size.

Chaimson said the need for a catalog arose from an increase in visitors to the company's Web site as well as from third-party retailers' inability to discuss the technology as needed.

“We wanted to be able to address the needs and questions of our customers more effectively and more directly,” he said. “In some cases, resellers and distributors were not able to handle the demand or speak technically enough about our products.”

Before the catalog's introduction, Sonic Foundry products could be purchased primarily in music equipment stores such as Sam Ash or in music supply catalogs such as Musician's Friend.

Chaimson believes that the ability to communicate directly and efficiently with customers, especially in the world of software, is extremely important. The catalog, he said, allows the company to do that.

“I don't know how effectively or efficiently dealers can deal with the problems and questions consumers may have about technological products,” he said.

“It's a complex landscape and people are relying on the manufacturer and supplier to lead them in the right direction,” he said. “And with the catalog, along with the Web site and toll-free number, we are able to do that for them.”

Chaimson said the company realized the benefits of running a direct program in late 1998, when it began e-mailing some of its customers with product updates. He said the e-mails were not designed to pitch a sale, but the result was that people came directly to the site looking to purchase products.

As for the catalog's impact on the company, he said it has taken about a year for the “dynamics to set in.

“I don't believe that we will ever become a company that operates solely on a direct basis,” he said. “But this gives us a very good way to communicate and assist our customers without putting pressure on the middleman.”

Chaimson said third-party retailers and distributors will continue to be a major part of its retail equation. But he said Sonic Foundry, which was founded in the mid-1990s, also will continue to develop the catalog.

Sonic Foundry used to provide retailers with a catalog similar to the one it currently mails to customers and prospects.

“Some of the retailers would actually keep the catalog on the shelf for customers,” Chaimson said. “So we retooled it and developed it into what we felt would be a good prospecting tool. We realized that probably not everybody was aware of that catalog or the Web site, and we knew this would be the best way to get eyeballs to the site.”

Late last summer it used this prospecting tool to conduct what Chaimson described as an aggressive campaign that was larger than “the average test mailing but less than a million pieces.” Nearly 85 percent of people who received the first catalog were prospects, while the remaining 15 percent were people in its house file.

The first catalog was 32 pages. Since then, it has averaged about 36 pages but has run as high as 40. The catalog is mailed monthly and is now divided a little more evenly between prospects and existing customers. It now also contains products that are only available through the catalog or downloadable from the Web site.

Only Sonic Foundry merchandise is available through the catalog, which currently offers more than 50 products. It also is using the catalog to sell clothing and other items.

“With mailing rates increasing, the idea of mailing an entire catalog to a large number of people for free is very appealing,” he said. “So we will be working on finding a balance between traditional catalog marketing and e-mail marketing.”

Chaimson said several third-party retailers were worried that the catalog would take away some of their business. But he said the catalog is driving people to retail locations as well.

“I think they have realized that it helps support all of our retail channels,” Chaimson said.

Yahoo achieved a record-setting financial performance in the first quarter, thanks to strong growth in its online advertising… 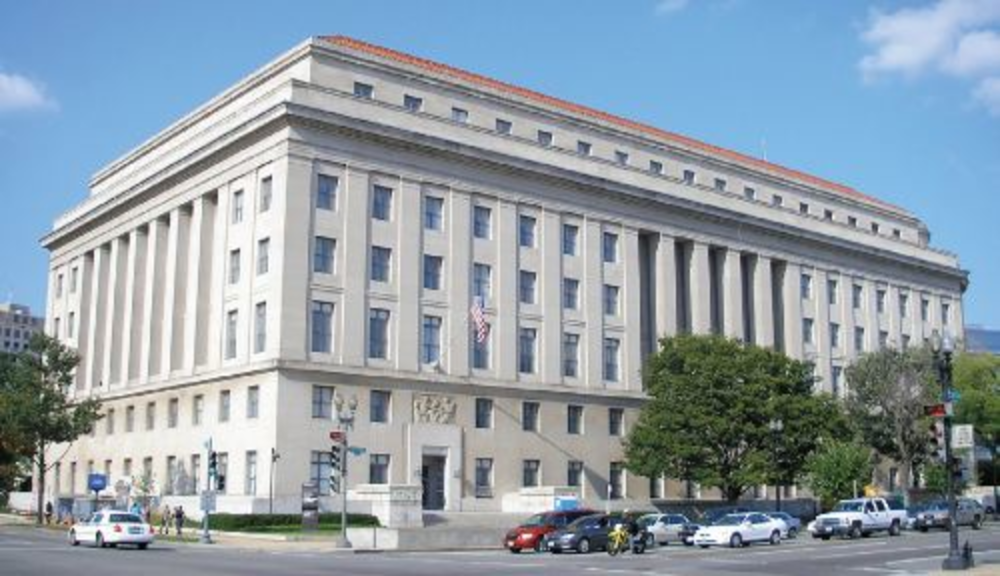 The direct marketing industry is preparing for a long debate on the regulation of online advertising, as lawmakers…