Software USA Gears Up for Expansion

Software USA, San Diego, a membership-club software company that uses telemarketing to build enrollment, is gearing up for an expansion effort aimed at increasing its telemarketing and customer care capacity.

The company is scouring the country for a new facility where it can enlist a larger telephone sales force and operate more cost-effectively as it attempts to increase its membership base throughout the United States, Canada and the United Kingdom.

Operating in a somewhat similar manner to book-of-the-month and record-of-the-month organizations, Software USA packages collections of shareware titles – mostly games and educational products for children – onto CD-ROMs and distributes them to members, who pay a $39.95 enrollment fee and $29.95 per month for the service. Customers' credit cards are billed automatically.

Members each month receive about 30 titles, which are abbreviated versions of programs that members can buy from distributors or manufacturers through Software USA. A CD-ROM might contain the first 10 levels of a game program that has 50 levels, for example. The mailing would include an order form for purchasing the full version of the game.

Members benefit from being able to test multiple programs before they actually pay full price, said CEO James Clelland, who launched the company in 1996 after working as a consultant for direct marketing firms and in business management for entertainers.

“It looked like the kind of business we could do very well in, and we think we have,” he said.

“We're going for personnel availability,” he said. “San Diego is a very expensive place to live, and we have to pay a high wage, so we're going to look for a different part of the country where the cost of living is a little cheaper.”

He said the company has raised enough money through its $5 million direct stock offering to fund the move. The stock offering, in which the company is selling 1 million shares, remains in effect until the end of May.

Clelland declined to reveal how many members belonged to the club, saying only that tens of thousands had joined. He said the retention rate for members has been “a little better than 50 percent” and that membership has been increasing by about 16 percent annually.

To entice customers to join, the company offers a free introductory CD-ROM of shareware in its telemarketing pitches, then follows up with an offer of membership. The company also uses a referral program, offering one month of paid dues to members who submit leads that generate new memberships. Each month members receive a card with their delivery that they can mail back to refer a friend to the program.

In addition to the shareware, which Software USA licenses from its makers or distributors, the company also includes software that it develops inhouse and some commercial titles that it acquires at wholesale prices and offers at prices below retail, Clelland said.

The company also has a catalog of full-version software titles available at its Web site (www.softusa.com), where products are offered at discount prices. 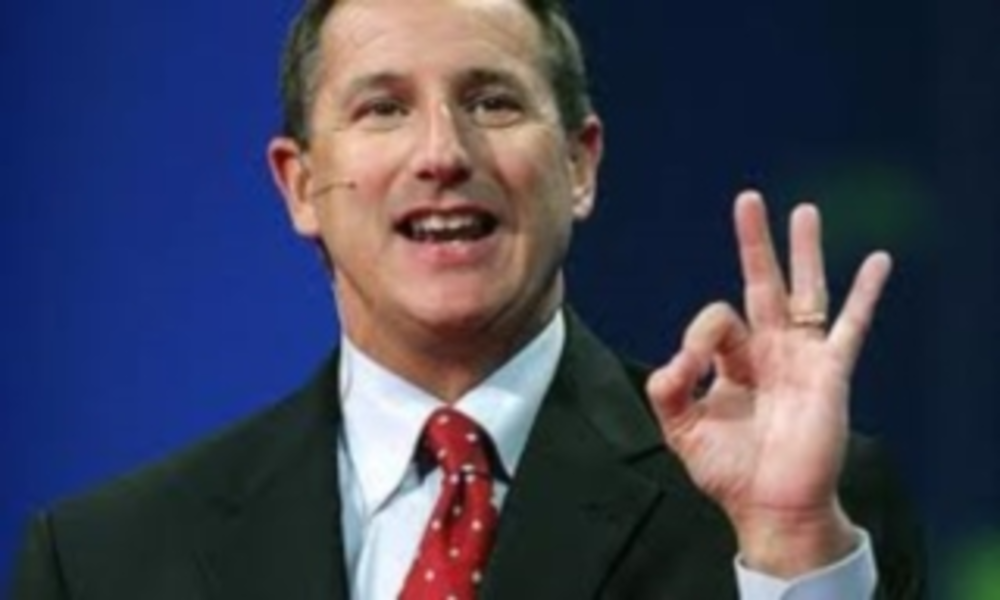 Oracle announced today that it has signed an agreement to acquire Responsys for $27 a share, or about…