We’re not partying like it’s 1999, but a bit of froth has returned to the world of marketing technology. One bit of evidence is a renewed interest in grand concepts such as long-term customer strategies, enterprise interaction management and automated process optimization.

Not that this is bad: These are among my favorites, and I root for them like old friends starting a second marriage. But the skeptic in me wonders whether they are ideas whose time has finally come or will falter once again for the same subtle reasons as before. Normally, this paragraph would tell you what those reasons were and whether they still apply. Alas, I’ve never really understood why such attractive concepts met with such little acceptance.

The most plausible explanations I’ve seen are that the needed infrastructure systems were not in place, most companies lacked the skilled staff to exploit the concepts and few companies were ready to accept the organizational disruptions that fully adopting the concepts would imply. But none is fully convincing, nor, if they are real reasons, is it clear whether any of them have changed.

Sigma Dynamics (Sigma Dynamics, 650/931-2360, www.sigmadynamics.com) provides an updated version of the real-time interaction management concepts developed in the late 1990s. The business proposition is simple: Having a single, central system to manage customer treatments across channels lets companies develop optimal strategies and execute them consistently. Optimization and consistency are useful even for non-real-time interactions like direct mail, but sophisticated call centers and the Internet make the real-time piece more prominent and require more advanced technologies.

Real-time interaction managers must gather information about an interaction while it is under way and generate responses that take this information into account. On a purely mechanical level, this requires fast, reliable integration with the operational systems that are executing the interaction so the operations themselves are not disrupted.

This extends beyond data integration to content management, which relates the treatments recommended by the interaction manager to actual Web ads or telemarketing scripts. To add real value, the interaction manager should yield better decisions than would the business rule functions already available in most operational systems. This generally involves some sort of predictive modeling, which is often – though not necessarily – automated to observe results and adjust treatments without direct human intervention.

Rules can be assigned multiple business objectives, which may measure different events at different times. For example, objectives for a customer service interaction might include minimizing the length of the current phone call and reducing the likelihood of the customer calling back on the same issue. Objectives are assigned weights to reflect their relative importance and can be given different sets of weights for different customer segments within the same business rule. The automated parts of the system seek to maximize the weighted value of all objectives when making recommendations.

During an interaction, the Decision Engine gathers information from the operational system, combines this with other data, executes its decision rules and returns recommendations. A separate function, called the Learning Engine, tracks the results of recommendations that are acted upon and uses these to update predictive models. Sigma Dynamics includes test versus control capabilities to help identify optimal decision rules.

Apart from the Learning Engine, Sigma Dynamics does not store customer data. It gathers data from operational systems, marketing databases and other external repositories as needed during each process and keeps that data in memory until an interaction is complete. Interactions can draw on data from multiple operational systems, including previous interactions that are part of the same process, if the systems provide a way to recognize that the interactions are linked.

Recommended actions and decision rules are set up by business users in a Web-based application called Decision Center. Connections to external systems and objects such as interactions and offers are built by technical staff with a client-server application called Studio. Most work is done through a point-and-click graphical interface, though some coding is required for complex tasks or calls to external systems.

Studio also is used to define the system’s self-learning business models, which use standard statistical techniques. Users specify the nature of the model, the offers available, the outcome to optimize, the event that will trigger the model and other parameters. Sigma Dynamics automatically tests all available data elements within a model, though users may specify elements to include or exclude.

Deployment typically is done in stages, starting with a simple application and then adding data sources, integration points, predictive models and other refinements over time. Initial deployment can take 10 weeks. Sigma Dynamics has a number of direct clients and additional implementations through partners who have developed applications on the Sigma Dynamics platform. The system is built using the Eclipse development environment, which generates Java code, and runs on Windows, Linux and various Unix servers. Pricing is based on the size of the installation and starts at $250,000.

In an unusual move, Canada Post will deliver copies of the new children's book “Harry Potter and the… 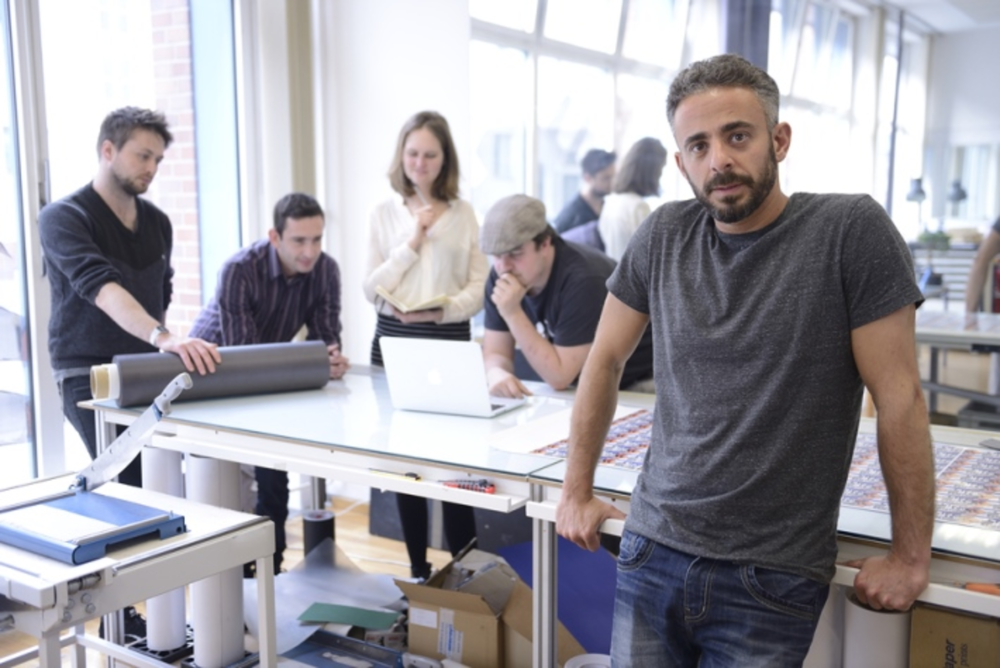 Digital Agencies Have Reason to Rejoice in the New Year