“Direct mail is the most effective tool to reach our customers,” said Nancy Poertner, president of Media X. “Our goal with this direct mail campaign is to increase product awareness for 'Peter Norton PC Guru' through all channels.”

Media X is hoping to see better sales for the products through direct mail than it was experiencing in computer retail stores. The campaign, titled the “PC Max Collection,” was rolled out last month to 50,000 people across the country.

“This is the only software that teaches you how to use your PC and the Web. All of the other tools are books,” said Gwenivere Snyder, project coordinator at Media X. “The sales in retail stores were not what we were expecting, so we went looking for another way to saturate the market.”

Media X is running the campaign for six weeks — and if it is successful, it will increase the mailing list to 1 million people. The planned date for that drop would be early September.

The two-year-old company, which describes itself as being in the “development stage,” is expecting to see a response rate between 2 percent and 8 percent. After the first month of the campaign, Snyder described the response as “great” with the average order size being between $50 and $60.

According to Valerie Ann Hustwit, marketing director at Media X, the company is mailing to 10 different lists made up of both frequent direct mail buyers and computer novices. The lists were supplied by a broker.

Among the products are “Peter Norton PC Guru,” “PowerDesk Utilities 98,” “Starfish Internet Utilities 97,” “Kiplinger's Home Legal Advisor,” “Rand McNally Tripmaker,” “Great Minds Library,” “Merriam Webster Dictionary,” “88 Million HouseholdsPhonebook” and the “Yellow Pages USA.” There also are three CD-ROMs that are being offered for free with two or more software purchases: “Launch CD-ROM,” “Inside Sports Swimsuit Issue” and “Command and Conquer.” The mail piece contains information on all of the eight software products offered as well as the three CD-ROMs.

Bradley Tells Conferencegoers: One Person Can Make a Difference 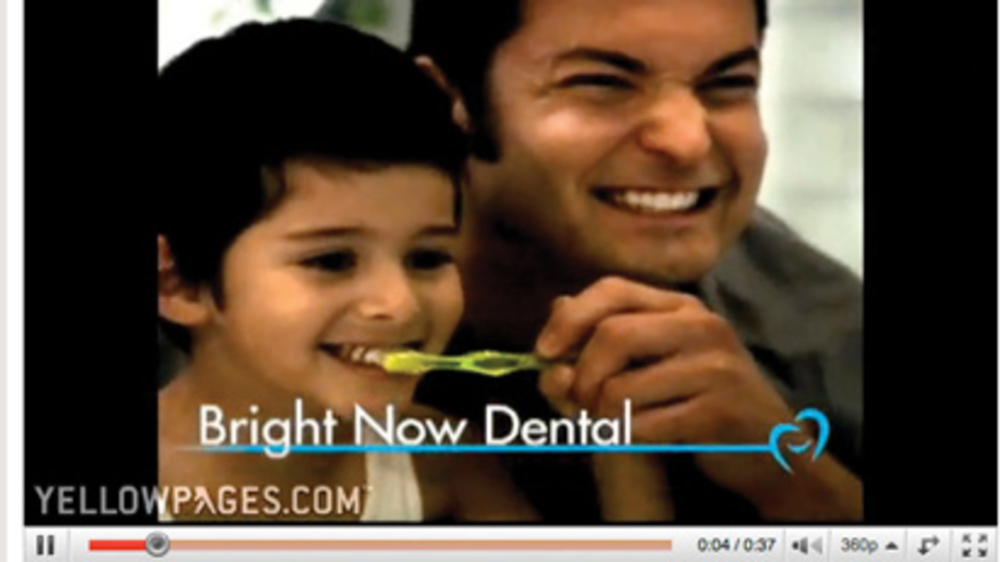 Marketers continue to dedicate greater portions of the marketing budget to social networking and Web-based channels, at the…