SocialEvents.com, New York, last week announced that it was forming what it called the world’s first online global giving site and is receiving funding from both U.S. and foreign-based investors. Through its GiftAid program, which will launch in the next few weeks, it is hoping to inspire shoppers to give to charities and other nonprofit organizations around the world.

The program is going to allow users to donate either money or goods to charities around the world. Users are also going to be able to put charity gifts on their SocialEvents wish list so that friends and family can donate to their favorite organizations. 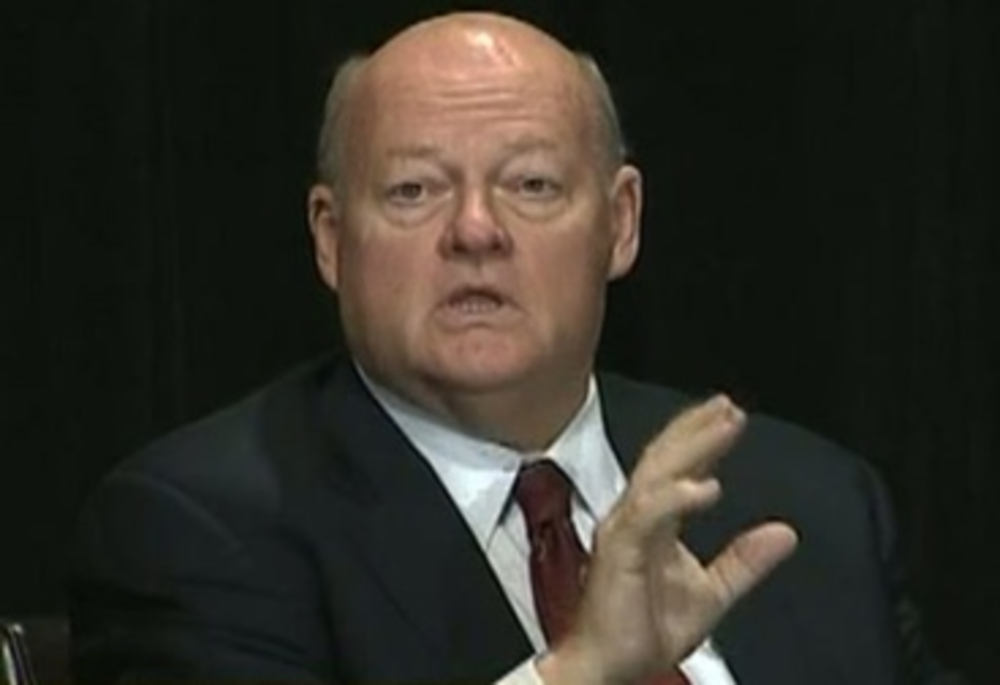 Tech expertise, high-level government experience, academic prowess, and celebrity could all be present on the Postal Board of…