BBDO created a sweepstakes to champion Frito-Lay’s brand among 13- to 24-year-olds. Visitors were asked to name the flavor and craft a viral video. Frito-Lay’s custom algorithm tracked each submission’s digital footprint. The teams marketed the contest through a 45-second spot and YouTube homepage buy on Super Bowl Sunday. The campaign featured 8-million-plus video views and 843,501 total unique visitors.

After a successful second season of HBO’s True Blood, the premium TV channel wanted to promote the launch of the show’s Blu-ray box set. The agency created a campaign where fans could link their Blu-ray players to their social media accounts and transform their Facebook and Twitter accounts to one of three character sets while watching the series. Forty percent of fans who participated generated 9,000 scenes shared in Facebook feeds. 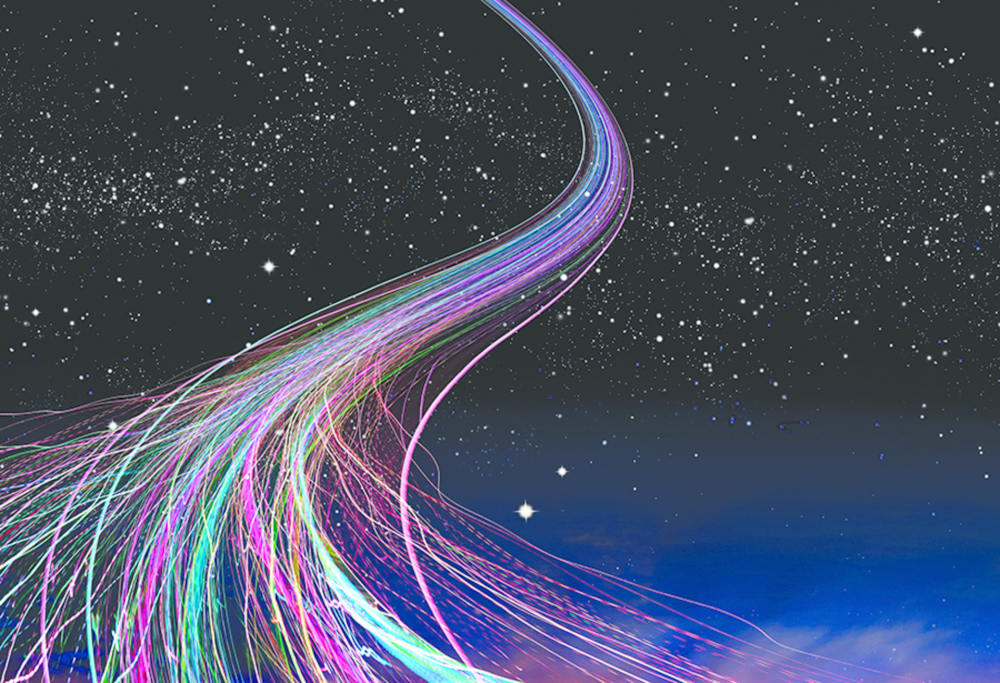 Marketers can now reach most customers nearly anywhere and at almost any time. And the interactions that take… 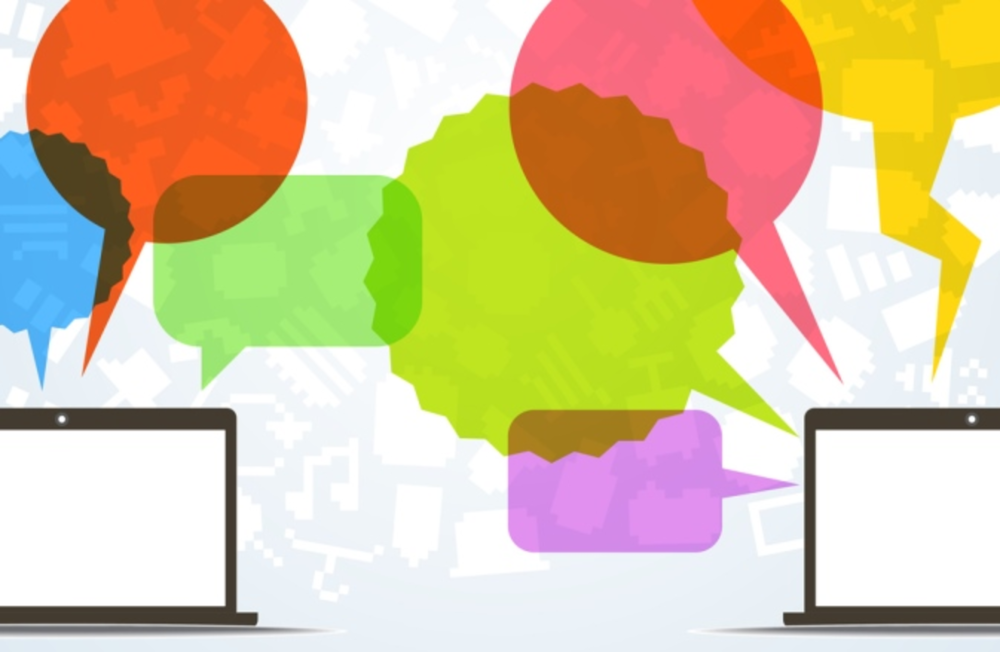 Social media suffers from an image problem today. Most people in the enterprise tend to think of social…