DunderMifflinInfinity.com, NBC’s social networking site for its sitcom “The Office,” seems to be paying off for the broadcaster.

I went on the site, and while it could use a bit of spiffing up (which it promises is coming soon), it’s definitely got a lot going for it: The concept is kept to (all visitors are referred to as “employees” and receive “memos” on upcoming events). There are a lot of opportunities to participate and earn “schrute bucks” — an ill-fated concept from one Office episode — which can be used to decorate virtual desks, buy video clips and even “get promoted” on the site. Perhaps most importantly, it taps into the rabid fanhood of some of the show’s best viewers. Superfans can actually apply to be “regional managers” for Dunder Mifflin Infinity, nabbing the power to organize branches, relay information, moderate their branch’s forum and other interactive tasks.

In all, it’s a fun site with a lot of inside references to keep fans interested and happy, and if it can pull in some awesome season premier ratings for one of my favorite shows, well, more power to them. I think those guys deserve some schrute bucks.

TV ads are creeping outside the box

The sophistication of TV advertising isn’t yet at a creepy, Back to the Future II, “Old-Spice-guy-spritzes-my-underarms” level, but… 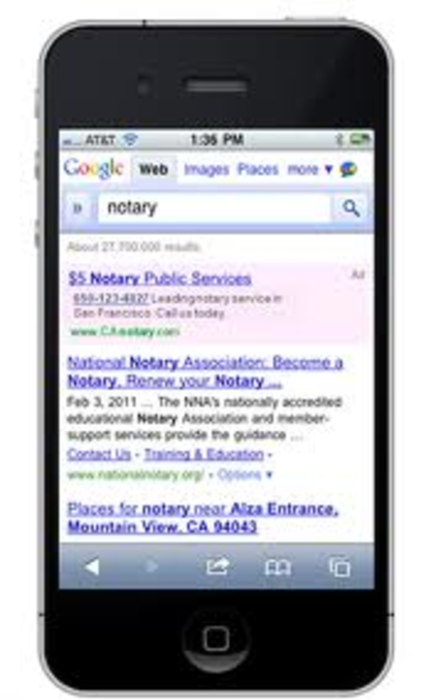 There’s going to be an impending explosion of mobile marketing—it’s going to blow up. This is a widely… 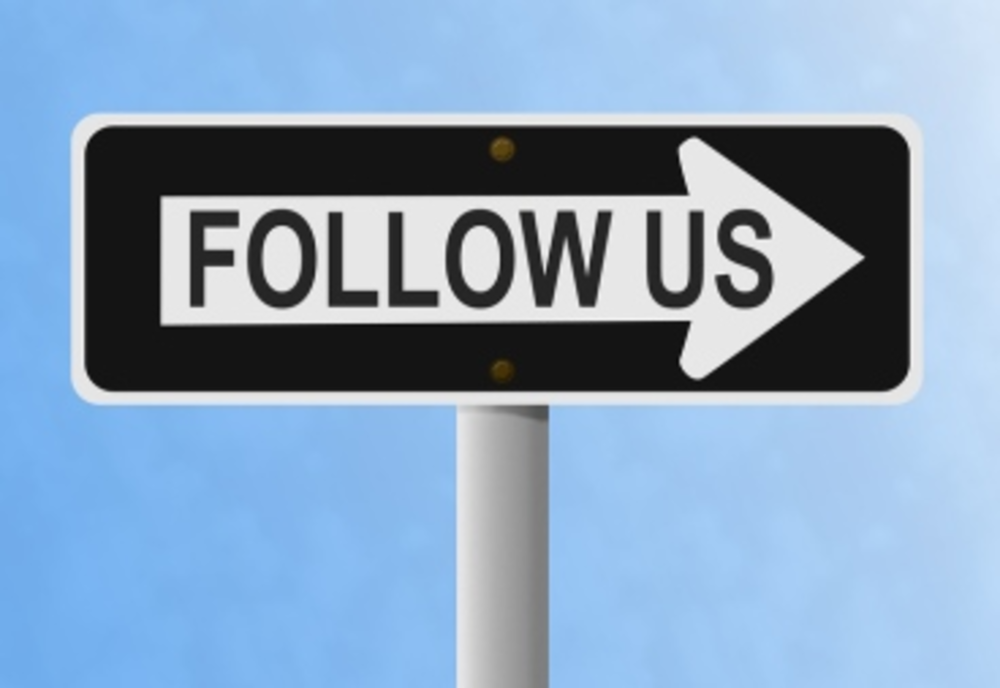