Social media guru Gary Vaynerchuk has just been announced as a judge for the Miss America beauty pageant in Atlantic City, NJ.

Vaynerchuk’s claim to fame is being the foul-mouthed CEO and co-founder of Vayner Media, a social media strategy firm whose clients include Dove, GE and Ritz Crackers. Before that, he ran social media for his parents winery. Vaynerchuk’s been able to build a cult-of-personality around his brash style of public speaking and a bro-tastic book about his success titled “Crush It.”  A regular fixture at marketing conferences, Vaynerchuk is responsible for the following quotes, presented to the social media marketing world without irony:

“99.5 percent of the people that walk around and say they are a social media expert or guru are clowns. We are going to live through a devastating social media bubble.”

“I influence anybody who is able to get through the chaos of my first impression.”

Inexplicably, (or maybe naturally?) this was enough to get him selected as one of the judges for the pageant. Here’s who Vaynerchuk will be joining on the judging panel.

Other judges are writer and producer Marc Cherry, who created “Desperate Housewives”; model and entrepreneur Kathy Ireland; Lee Meriwether, Miss America 1955 and former Catwoman; Donald Driver, retired wide receiver for the Green Bay Packers who won “Dancing With the Stars”; retired Army Brig. Gen. Anne Macdonald and Olympic gymnast and gold medalist Shawn Johnson — another “Dancing With the Stars” winner — after all, the pageant does air on ABC.

For social media strategists out there, no doubt this will serve as sublime inspiration, and a reminder to continue crush it. 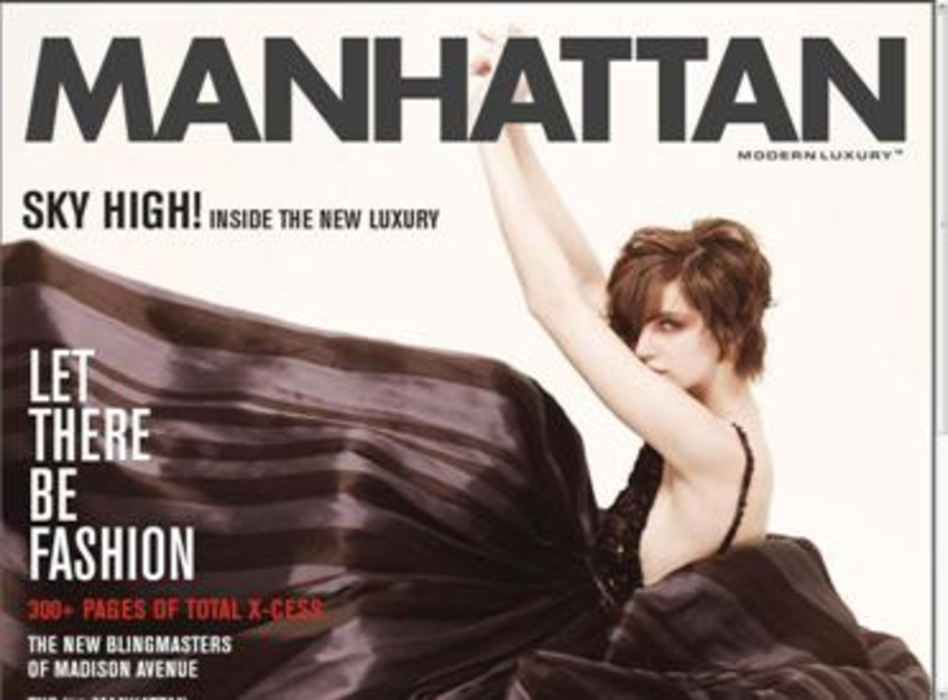 Modern Luxury Media, a publisher of niche and city-focused high-end glossies, is expanding its holdings with the acquisition…

Google Expects to Raise $4B in Stock Sale

Google, which had its IPO a year ago today, will sell 14.2 million new shares to raise money…