On August 30 Twitter announced the debut of “interest targeting” to Promoted Tweets and Promoted Accounts, in which brands can send tailored messages to Twitter users based on their interests. That same day, a rumor dropped that Facebook would enable businesses to target Facebook users based on email, user ID, or phone number—provided that the information had already been given to the business by the Facebook user.

Twitter’s tool is designed to allow brands to either broaden consumer outreach by targeting based on about 350 interest categories or narrow its focus by segmenting certain Twitter users based on their interests.

“This is a broadening of how [Twitter’s] advertisers can come in and choose which type of audience they want to target,” says Brian Blau, Gartner’s research director of consumer technologies.

But as marketers adapt new targeting tools to better hone their social media outreach strategies, they should also be mindful not to be too trigger-happy with their broadcasts, says Rebecca Lieb, Altimeter Group’s digital advertising and media analyst. She says that advertisers are treading new waters, and determining proper advertising etiquette won’t be instantaneous.

“It’s not just about the targeting,” Lieb says. “It’s also about the frequency, it’s about the appropriateness of the messaging, and it’s about the actual message content, all of which have to strike exactly the right balance not to alienate users…. What’s acceptable? What’s crossing the line? Under what circumstances?”

She also adds that use cases for the new features from Twitter and Facebook differ considerably, “Interest targeting” on Twitter is for prospecting, whereas Facebook’s rumored tool would be for re-targeting. Consequently, marketers on Twitter need to be especially mindful of inundating audiences.

“You can’t pray and spray in terms of just blasting messages to the entire Twittersphere,” Lieb says. “It is actually not in congruence with what Facebook is working to do, which is target more narrowly to social interest.”

However, Gartner’s  Blau thinks that marketers will have to embrace these tool-sets as consumer behavior evolves.

“The advertising industry is always looking for new ways to reach people with their message, and Twitter is a very popular service in North America and Europe,” Blau says. “Old marketing and advertising techniques are giving way to new consumer technology and that’s around smartphones and on-the-go consuming [of] content from the traditional PC.”

Lieb, despite her warnings, agrees. She says, regarding Twitter’s use as a platform for marketers: “They’re making it a must-have, rather like Facebook is a must.” 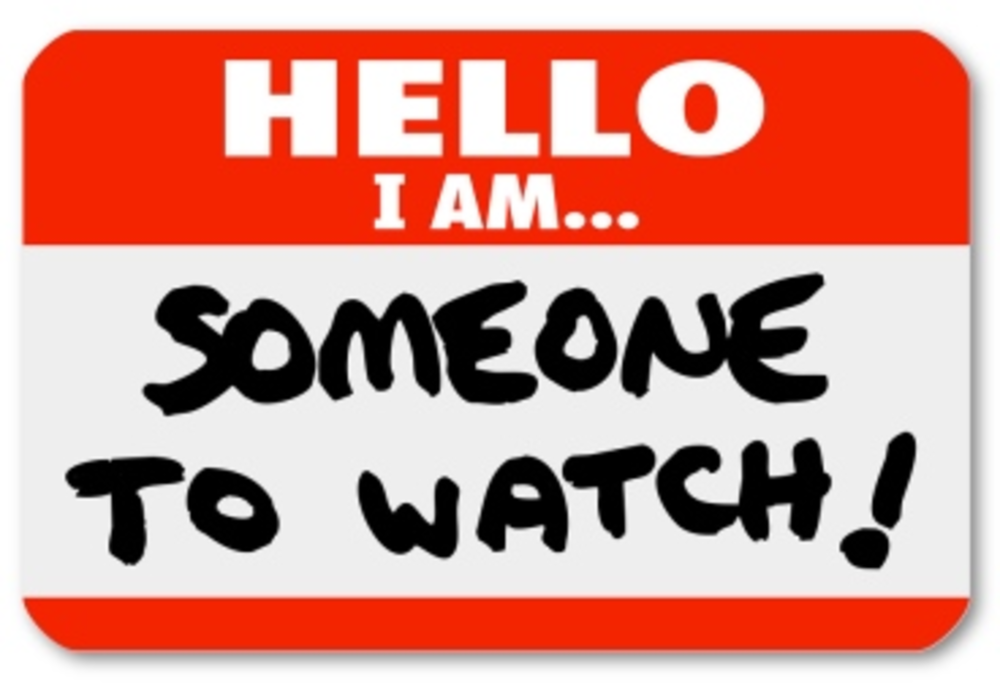 SAN FRANCISCO – The convergence of user-generated and professionally created content defines the state of the marketing industry,…