Though Scott Monty has only been on the job for a few months, he faces a daunting task as Ford Motor Company’s new digital/multimedia communications manager: He must take the auto­maker’s social media programs — that have not gone much beyond a 2006 video campaign called “Bold moves” and shareable press releases called “digital snippets” — and dramatically expand them across the globe.

“We realize the world is globaliz­ing quickly,” Monty explains. “Social media is lowering [that] barrier.”

Ford is not the only company that realizes the marketing opportuni­ties of social media — from social networks and blogs to videos and photo-sharing — as it expands to every region of the world. However, US brands looking to leverage social networks internationally know that while their messages need to stay con­sistent regardless of the region, the language, cultural reference points, platform and tactics all need to be tailored for each market.

“There are nuances in every coun­try,” Monty explains. “For example, there is a much higher mobile satura­tion in terms of consumer content in Europe and Asia.”

Monty also points out that, while sites such as MySpace and especial­ly Facebook are doing a great job expanding internationally, they face competition from homegrown sites that have popped up quickly and attracted millions of local users.

“There are different social media sites used in Brazil than in India or in the UK,” he says. “So we need to be sensitive what the most popular social media sites in these regions are [as well as] the region-specific differences in the ways people consume content and interact with each other online.”

One of the reasons why Ford is so eager to expand its social media pro­grams is to change consumers’ stodgy, corporate perception of the company to one that is technologically savvy appeal to a younger, broader demo­graphic — something Monty com­pares to changing a car’s tire while it travels at 60 miles per hour.

The goal requires new strategies, such as the planned global rollout in 2010 of the small, fuel-efficient Fiesta as well as expanding a social media program so it does more than trans­late blog posts and Facebook pages.

“We’re interested in the global aspect of social media, but we also realized it has applications across the company,” Monty says. “Whether it is customer service, IT, HR, or prod­uct development, there are a number of uses for social media. And when you add to that all of our constituents — customers, employees, sharehold­ers, dealers, retirees — it becomes a very complex assignment.”

Social media as a marketing vehi­cle is still its infancy, but Shiv Singh, VP of media and global strategies at Avenue A/Razorfish, says most brands already realize that what works in one market may not work in another.

“One of the major reasons why social networks and social media have become a runaway phenom­enon is because it is very localized,” he says. “It is very much a local activity with local friendships and local relationships.”

Singh explains that culture and language are only some of the chal­lenges that face US brands looking to expand social media programs internationally. “The platforms them­selves and what they can do vary dramatically,” he says. “Questions about privacy or how digital-savvy the population is all vary, depending on the market.”

The target demographic for social media — which was initially a younger audience in the US, but has broad­ened with the success of business-themed sites such as LinkedIn — also tends to vary between countries.

“If it’s a developing country, it’s more at the elite end of the spectrum, while in India or China, it is sort of an alternative culture where online is seen as an escape,” explains Singh. “The industry is still very young, so we’re still figuring out which ad formats work best in each market. Whether it’s an engagement ad or hyper-targeting, there’s still a lot to learn.”

For these reasons, you can’t simply translate the same conversation and send it around the world, says Bob Pearson, VP of communities and con­versations at Dell. “You have to have real people speaking the language in the country you’re trying to reach, so the person who runs our Chinese blog is from Shanghai, we have Bra­zilians running our Brazilian forum that and it’s the same thing in Japan,” he explains.

But, Pearson notes, that doesn’t mean letting a company’s brand mes­sage vary from market to market. “We put a high premium on making sure we do have the same message on a global level, so it really becomes [an issue of] where we should be having that conversation.”

As far as any potential downsides to globalizing a social media program, Singh warns that a brand’s reputation can vary dramatically across regions, and social media allows everyone in all markets to talk about the positives and negatives about companies and their products or services.

“You may have two very different types of people that you’re bringing together, which can do more damage than good,” he says.

However, in a global marketplace, Ford’s Monty suggests major brands now have little choice but to meet their target consumer where they increas­ingly live online — social media.

“We believe in the mantra that it’s not what you say about your brand, it’s what your consumers says about you,” he explains. “So, we want to get out there and monitor all this and also give people information so they can have more formed opinions. With online communication in general, and especially through social media, we have a chance to hear what people are saying and join the conversation.” 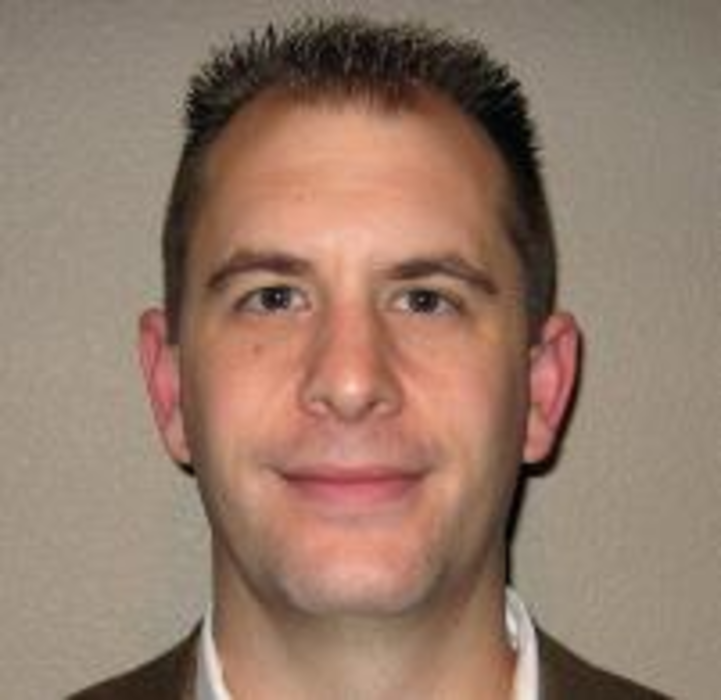 If a campaign is not tracked properly, you could end up wasting thousands on your next mailing. As… 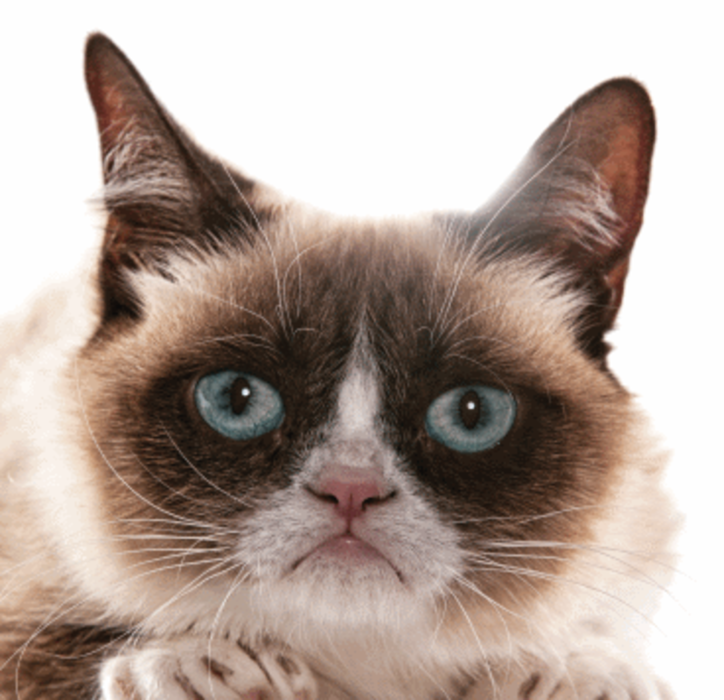 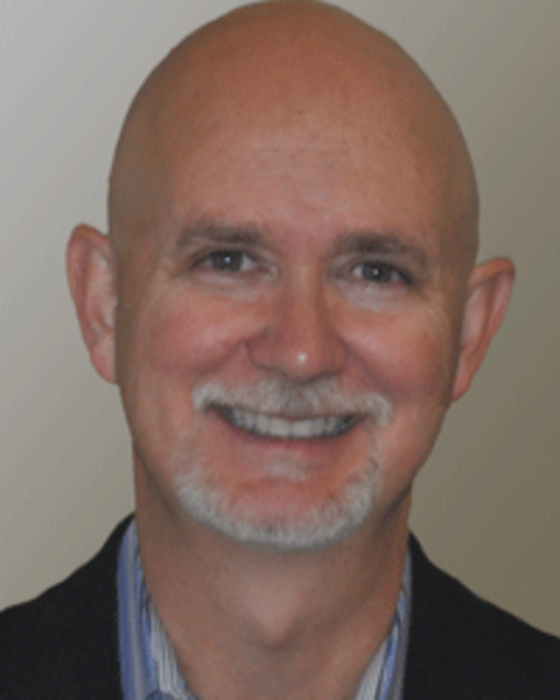