It’s not a surprise that retailers used social media to get cozy with their customers this holiday season. What campaign, holiday-related or not, doesn’t have some kind of social element?

But some new data from social media and marketing agency Mr Youth demonstrates that consumers also look to social media channels for gift ideas – and that a whopping 66% of social media users went ahead with a holiday purchase “as a direct result” of social media interactions with brands or friends and family.

It’s all there in the infographic – and who doesn’t love a  good infographic?

Over three weeks, Mr Youth polled 4,500 consumers age 18+ based on a series of criteria, including region and household income, as part of a larger nine-week study the agency is conducting on social usage and how it relates to gift purchases around the holidays. Fittingly, the survey was conducted online. The research was collected between mid-October and mid-December in the weeks leading up to and including the Black Friday/Cyber Monday one-two punch. The full report will be out at some point in January.

Some of the findings are pretty compelling.

In an analysis of its findings, Mr Youth said in its blog that people who use social media are “more influential” and shell out more cash on holiday gifts, in general. Those two factors combined means that these social, vocal influencers are, said Mr Youth, more likely to make holiday gift recommendations to nonusers. [Mr Youth refers to this activity as “advocacy,” though to me it kind of sounds like a not-so-subtle way of saying, ‘Buy me this.’ But hey.]

That’s a potent statistic, right there. Makes sense, too. I’d be more likely to engage with a brand, or with a person for that matter, who cares I’m alive. There’s nothing worse than posting something and hearing crickets. As part of full disclosure, I’m not a frequent user of social media, but if I did post something to a brand’s Facebook Wall, say, – a specific consumer service type question – and then never heard back, I’d feel like it was the equivalent of being left on hold listening to the words, “Your call is very important to us, please hold” interspersed with bad Muzak – forever.

I’d have to agree with that. Social media is so ubiquitous that if a brand doesn’t have at least some kind of social presence, it seems a bit odd.

Anecdotal scrap of information: I am a non-user. No one made a holiday gift recommendation to me and vice versa. I am the 51%.

As I said before, I haven’t updated my Facebook page since around July – so maybe this disqualifies me somewhat from having an opinion – but part of the fun of gift-buying, for me, is that it’s the product of real social interaction; as in, social interaction in reality.

I can see how Facebook, Twitter, Google Plus and sharing sites like newcomer Pinterest are helpful, but I’d prefer it if someone bought me something because they know my tastes or because they heard me mention a new book I want to read; not because I shared or liked the book on Facebook. Half the fun is in hinting.

Anyway, enough nostalgia for bygone days – social media is here to stay and, as is clearly evidenced by Mr Youth’s findings, brands need to make sure social is intelligently integrated into their marketing mixes; not unlike ground cinnamon into eggnog. [Yum.] 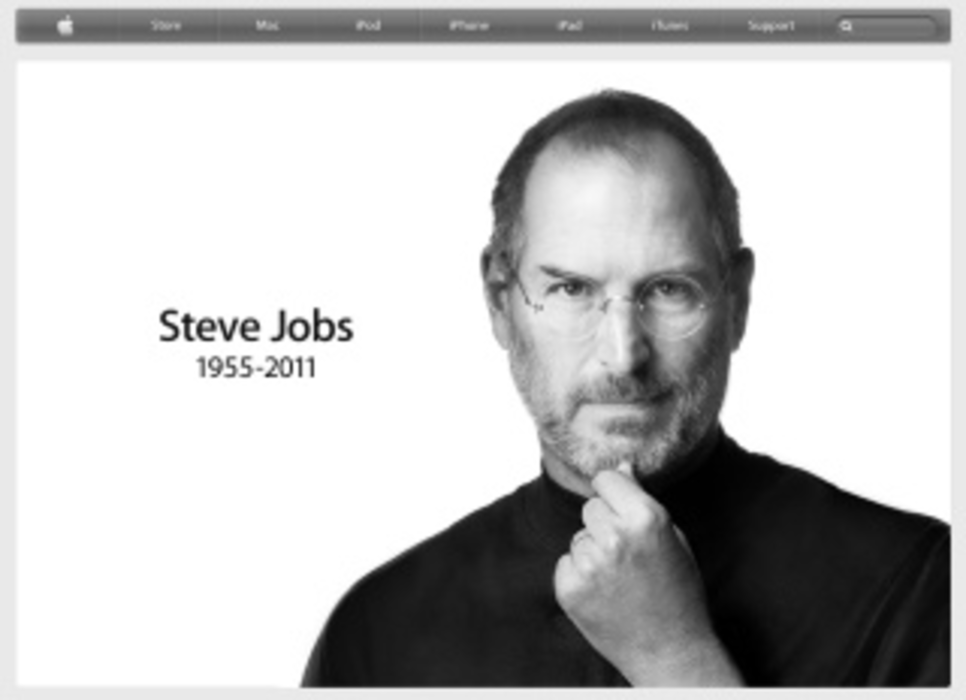 The death of Apple founder and tech pioneer Steve Jobs on Oct. 5 triggered an avalanche of online…

Ok. I’m no longer dizzy from lack of sleep. Today started out 75 and sunny. Just how you’d…