Fans of the MyTown social game had the chance to step into the driver’s seat of Volvo’s new S60 sedan when the automaker joined the virtual community last September as a way to promote the new vehicle. A whopping 5.3 million checked into the Volvo game through the iPhone or iPad app that hosts the virtual ?MyTown series. Fans also scooped up more than 1 million virtual Volvo ?accessories, such as hubcaps, while ?another 20,000 played a video featuring the S60 model.?

“Consumers want what they want, when they want it. We as marketers need to become smarter about building relationships when and where consumers want them,” says Linda Gangeri, manager of national advertising at Volvo Cars of North America. “Games are part of that environment, where marketing is not so overt.” ?

Brands letting consumers drive virtual cars or manage their own basketball teams is the latest iteration of promotional social games. Marketers use the games to reach consumers in an entertaining format, but they also often reap rich consumer behavior data that can be applied to future campaigns. ?

WPP Group’s youth marketing ?focused The Geppetto Group recently launched the Hoop Troop program for the NBA, which gives sports fans codes they can use on NBA.com’s “Amazing Arena” section. Fans can earn virtual merchandise by interacting with the site, explains Jeff Aaron, digital marketing manager at The Geppetto Group.?

Even when social games do not try ?to collect user data — NBA’s youth-oriented initiative did not — they still create deep engagement and measurement opportunities.?

Marketers use social games in three ways, says Rupert Huelsey, chief digital officer at Omnicom Group’s Unit 7, a customer-engagement firm. Some brands partner with developers, such as Zynga, Playfish or Booyah, to integrate their brands into games such as FarmVille, Madden NFL Superstars or MyTown. Other marketers, such as the NBA, create original games to extend their brand into the online gaming space. USA Network has created ?online games based on its shows.?

Marketers are also using game features to help consumers move through tasks such as consumer education or online shopping, says Huelsey, who adds that Unit 7 is working with a healthcare client to integrate game mechanics into its website. Brands are also using games to reach consumers because they draw a ?substantial, but engaged audience, says John Gagné, SVP and executive ?creative director at Proximity Canada, a digital and eCRM agency. ?

“Those [gamers] are hand-raisers, they have, of their own accord, gone into an arena and immersed themselves in it,” says Gagné. “This way, it’s like the marketer is with you…?instead of confronting you and saying: ‘Look at me, these are the benefits of ?these products.'” ?

Chris Mahl, SVP at Scvngr, which worked with Dunkin’ Donuts on its game, said via e-mail that brands can glean information such as how many unique visitors are completing challenges or how many are interacting with friends through the games. ?

“There’s no limit to what the game layer can do for marketers,” he says. “We’re only beginning to see its potential to increase customer loyalty.”

Movable Ink is looking at the next level

“There wasn’t much business software being built in New York when I came here twelve years ago. Over… 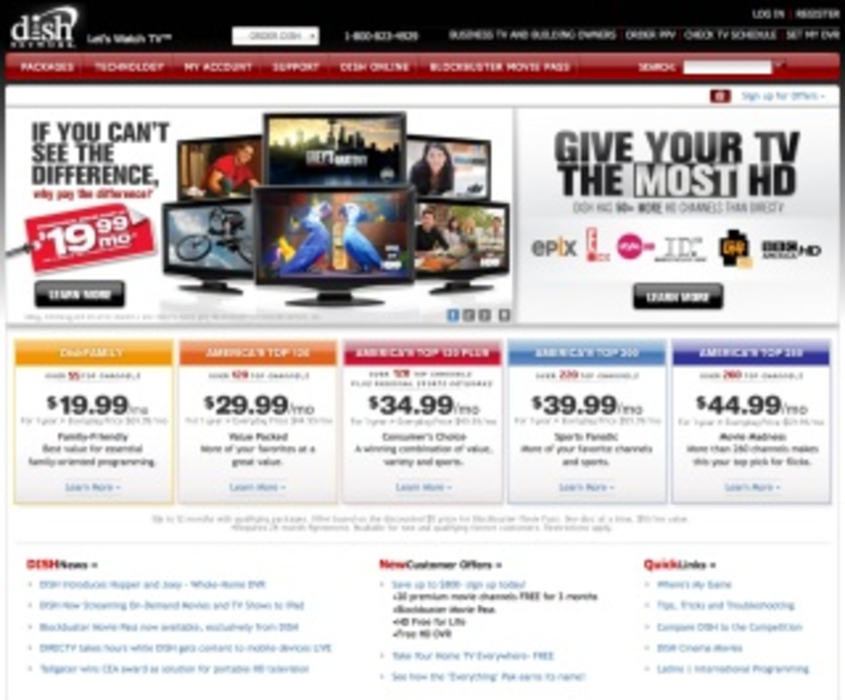 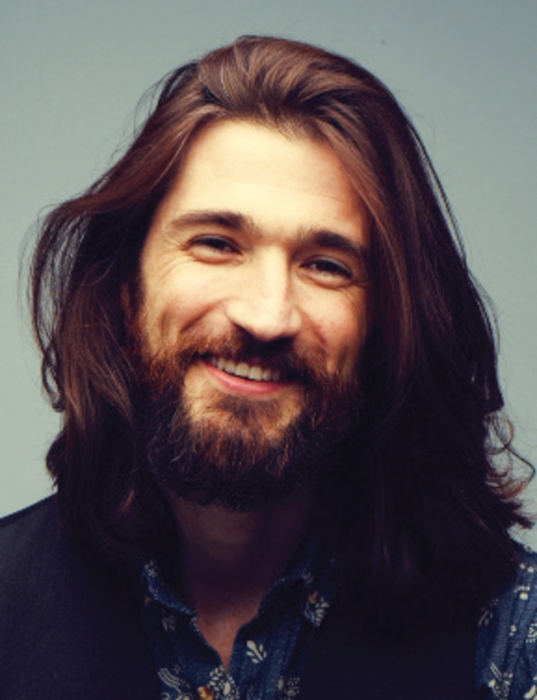 What’s the real marketing opportunity SoLoMo presents? Advances in technology undeniably have changed the opportunities that marketers have…