Soccer may learn from European football star and style

On January 11 when European football star David Beckham made the startling announcement that he would join American Major League Soccer team L.A. Galaxy I was in Madrid, Spain – home of Beckham’s current team Real Madrid C.F.

The former English captain’s move to the United States where he would arguably not have the same level of competition and yet supercede former salary figures was a top story. Beckham accepted a $250 million dollar, five-year contract, which tops the highest paid European stars by roughly $20 million a year and required an abridgement to MLS salary cap rules. The rules now state each team can have one player that does not adhere to salary cap guidelines and many are calling it the Beckham amendment.

On L.A. Galaxy, Beckham will have the opportunity not only to bring his pop star wife Victoria (Posh Spice) to Hollywood but also bring the European-style and level of play to the American masses – a group of avid and money-spending sports fans who has not taken as much interest in soccer/football as the rest of the world.

I’d already spent a lot of my vacation thinking about the phenomenon that is European football fandom. I attended a Charlton vs. Aston Villa game at Charlton’s home stadium “The Valley” just outside London. At a live football match in England it is hard not to see the charm and excitement in the crowd-led chants, the absence of wide screen televisions and interactive ad banners and warm meat pies at the concession stands.

Perhaps European football is not as commercial as its American counterparts. At “The Valley” there was merchandising and branding but it did not seem as persuasive as in my former visits to Giants stadium, Foxboro stadium or Fenway Park. My trip mates, being bigger European fans than I, quickly set me straight about any lack of marketing in European football.

They explained each team in the European league has a major sponsor which is featured on player’s jerseys. These jerseys are bought and proudy worn by fans and recognizable solely by sponser’s name. It’s equivalent branding to Nike or Aidias sports gear. The only team that has enough private funding to not have a sponsor is F.C. Barcelona. Some of their jerseys feature nonprofit groups instead.

All of this got me wondering what if any changes Major League Soccer will see in the upcoming years. How will L.A. Galaxy profit from its Beckham investment and how can marketers better align themselves with avid sports fans? The real question is do American fans have room in their hearts and wallets for another sports season? 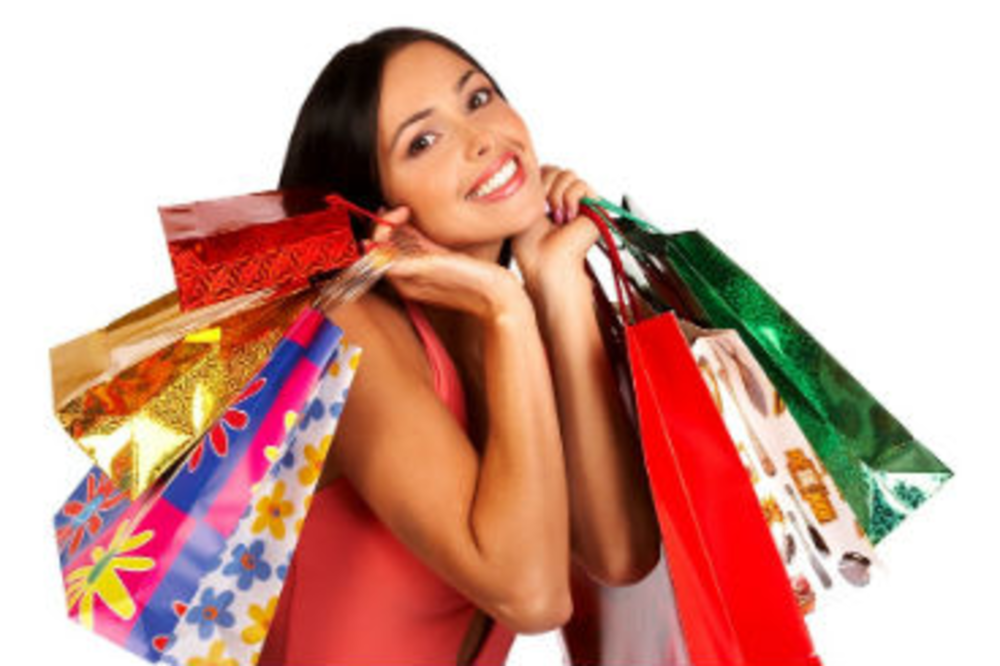 The Genius of Marketing

Each year when Black Friday madness begins I’m reminded of the mastery of today’s marketers. I’m not talking…

Insert council honors its own