So, You Want to Go Viral?

Sometimes a piece of video content takes on a life of its own—a kind of magic. Some say it’s impossible to truly predict. Others claim it’s all about the numbers. Mostly, it depends on your definition of what virality means.

For Cat Jones, director of product innovations at Unruly Media, virality equals pure science, and that’s that. Direct Marketing News chatted with Jones about the nature of and psychology behind what makes a viral video.

Is there a secret to “viral-ness?”

There are two main factors that contribute to viral content that resonates. One is the quality of the content and the second is the distribution. You can have the best content in the world, but just uploading it to a YouTube channel with no subscribers isn’t going to work. You might have some really sharable stuff on your hands, but you need to understand what kind of impact your distribution plans will have on that.

Is it possible to predict when something will go viral organically?

If you do have strong content, it takes smart investment decisions to make it into a hit—because you might have strong content, but people have to see it to share it. The question you have to ask yourself is, ‘What do I need to do to increase the proportion of people who will share my content?’ And there is a science to this, because if you can understand why your audience wants to share your content, you can get under their skin and use that to plan your distribution. If you know what kind of reaction you can expect, you can know if you’ll have a viral hit from the word ‘go.’ People do have control if they have the power of insight.

What’s the difference between those three types of responses?

Primal response refers to how we’re wired to react to certain stimuli. Cognitive has to do with knowledge, which is related to surprise or confusion, will drive sharing at high intensities—‘Oh my god, this is incredible; you have to see this’ rather than ‘Oh yeah, that’s pretty interesting.’ Emotional response relates to things like happiness, exhilaration, hilarity. It’s worth highlighting, though, that negative emotions like contempt and disgust will also drive sharing. That’s not always what brands want, but it does work really well in some cases, usually for things like causes and animal charities that play on anger to try and rile people up.

Where does social motivation come into the equation?

Social motivation is vital—that’s about giving people a reason to share. You can make someone feel something strongly, but unless they have a reason to pass it on, they’re not going to share it. Whereas psychology is related to feeling and that tends to be similar for a large number of people—people will laugh at funny things or cry at sad things—social motivation tends to be highly personal. For one person snowboarding might be their passion—for someone else, snowboarding might not move the needle at all.

Read The (Art and) Science of Viral Video in our April 2014 issue for more about what you can do to increase the Gangnam factor of your video content.

Enfatico — “nice try,” or an example to learn from?

Sure, most agency folks saw it coming — or in hindsight, say they should have seen it coming.… 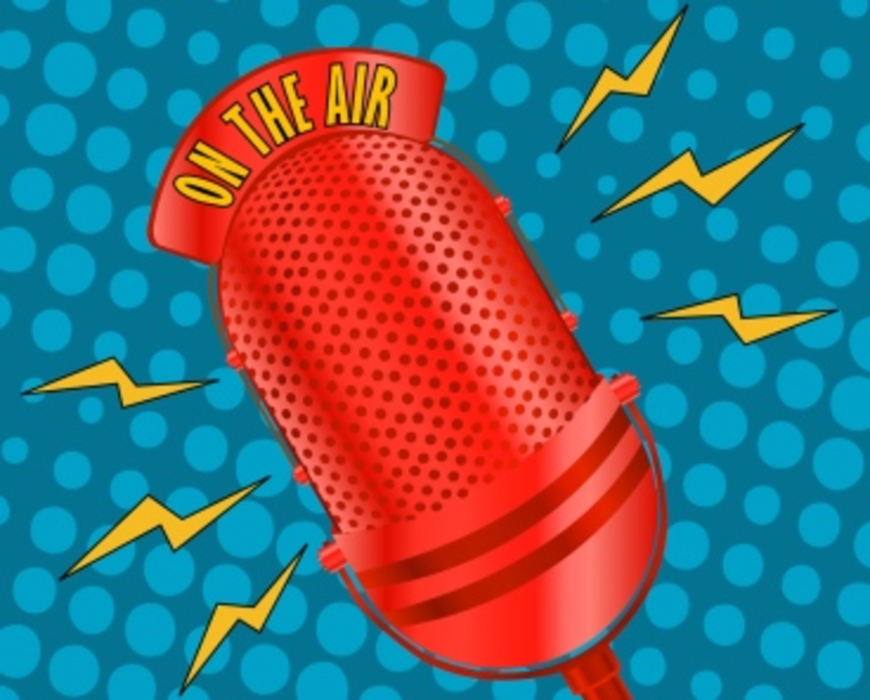 NPR Broadcasts to a New Audience

It looks like mobile marketing is continuing to have an impact for non-profits. After the American Red Cross…