So Many Sides of You

The lights dim on thousands of attendees gathered in a truly massive conference space. It’s the opening general session at IBM’s Smarter Commerce Global Summit in Nashville, day one. A booming light show reminiscent of the footage planetariums use to demonstrate the end, or perhaps the beginning, of the world starts to play.

A disembodied voice asked the crowd with dramatic echo:

Can you be an integral part of their journey?

Are you ready to move at the speed of light?

And of course, being in such close proximity to the Grand Ole Opry, we’re then treated to country rock energetically belted out by a large haired Shakira lookalike and up-and-coming Nashville ingénue named Natalie: There are so many sides of you. So many of siiiides of you.

I hadn’t had any coffee yet, so I probably sported a squint-eyed, baffled look on my face during all that, but IBM is not wrong—it is all about putting the customer in context.

“Customers want to be treated as individuals and now we can do that in very compelling, persuasive, and pervasive ways,” said social media and content strategist Jay Baer, president of Convince & Convert, who’s serving as host at the summit. “If you know so much about your customers that you can have relationships with them that transcend the transaction, you can actually focus on helping them.”

New buzzword alert; It’s all about what Baer refers to as “you-tility,” also the title of his new book. What is you-tility? “Marketing that is so useful, people would pay for it,” said Baer.

As hard as that is, it gets even more complicated when you factor in the changing nature of human relationships. “Our personal and professional relationships have converged in unprecedented ways,” said Baer. In other words, your competitors aren’t just other businesses in your vertical—your competition includes everyone and everything. An average Facebook feed includes updates about your buddy’s kids, photos of Krispy Kreme donuts, and an invitation to a work party. Line by line, pixel by pixel, Baer said, it’s less about if you’re better at your business than your competitor, and more a question of, “Are you more interesting than my wife?” (Sardonic laughter from the audience.)

Hilton does a good job at providing youtility with its @HiltonSuggests handle. Basically, the hotel giant enlists about 25 people from Hilton hotels around the U.S. to pay attention to Twitter and be on the lookout for opportunities to help current and potential guests. Kind of like strategic eavesdropping. There was one tweet, for example, from a guy staying at the Magnolia Hotel in Dallas, looking for good places to eat in the city. Magnolia isn’t a Hilton property and this man hadn’t tweeted at Hilton directly, but the @HiltonSuggests people saw his tweet and wrote back anyway with a few local spots he could hit for good Dallas eats.

“Eventually that customer is going to have to make a reservation in another city—and now he’ll think of Hilton first,” said Baer. “Because they approached him in context.”

Nobody likes being approached out of context. It’s as awkward as someone trying to pick you up in a bar with the line, “You look familiar. Don’t I know you from somewhere?” No. You don’t.

People like what Baer calls “self-serve information. They often prefer to figure things out for themselves before they’re approached. B2B customers, for example, only contact a sales rep after 70% of their purchasing decision has already been made.

How many people out there purposely don’t fill out a contact form online, not because they’re not interested in whatever the product or service is, but because they don’t want to be contacted by a salesperson? “Everyone in the history of ever,” said Baer. “Technology has made us all massively passive aggressive—and the way you fight against that is to be even more relevant.”

And now, I will leave you with pee. Yes, pee. No really, stay with me. It’s relevant.

You know how sometimes when you’re watching a movie and drinking a Big Gulp and then you really have to go, but you don’t want to miss any of the action? Well, worry about this conundrum no longer. Enter: RunPee, Baer’s “single favorite app ever.” This is how it works: You select the movie you’re viewing and tap a button on your phone when it starts. The phone then vibrates when a boring or nonessential scene comes on-screen. The vibration is your cue to run, pee. Before you dash off, you’re told how long you can spend in the can before you have to get back, and upon your return, you’re given a quick summary of what you missed.

The value of a service like RunPee is that it doesn’t feel like marketing. It has, well, youtility.

“One of your kids needs to buy this company tomorrow,” Baer told the crowd.

Who do you want to be?

It’s official.  After years of water cooler kvetching, months of speculation about a possible move and weeks spent… 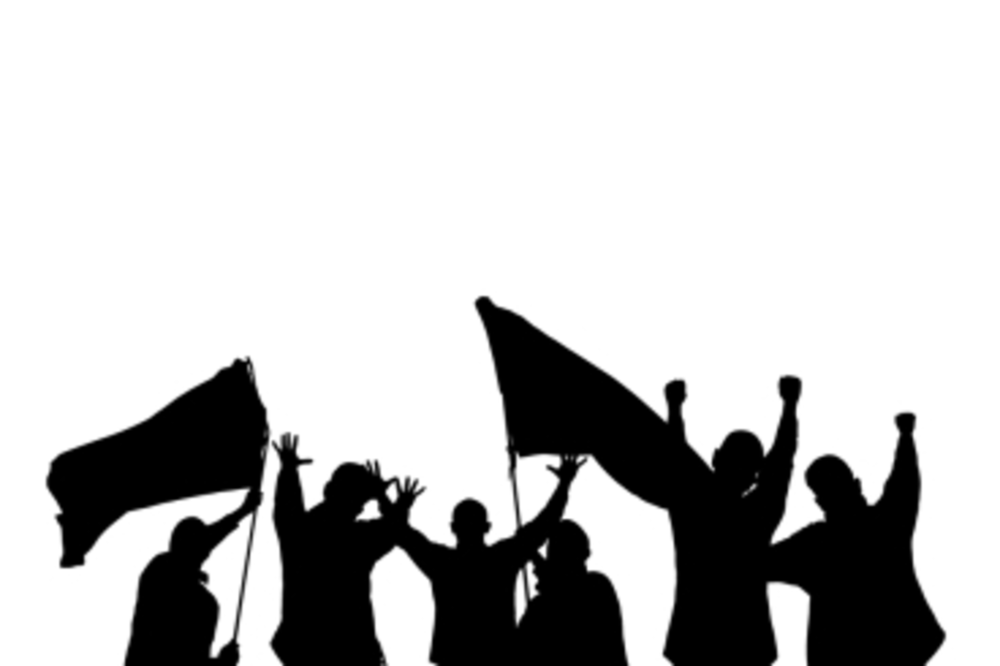 In a Sports Illustrated interview this past April, NBA player Jason Collins made history by becoming the first… 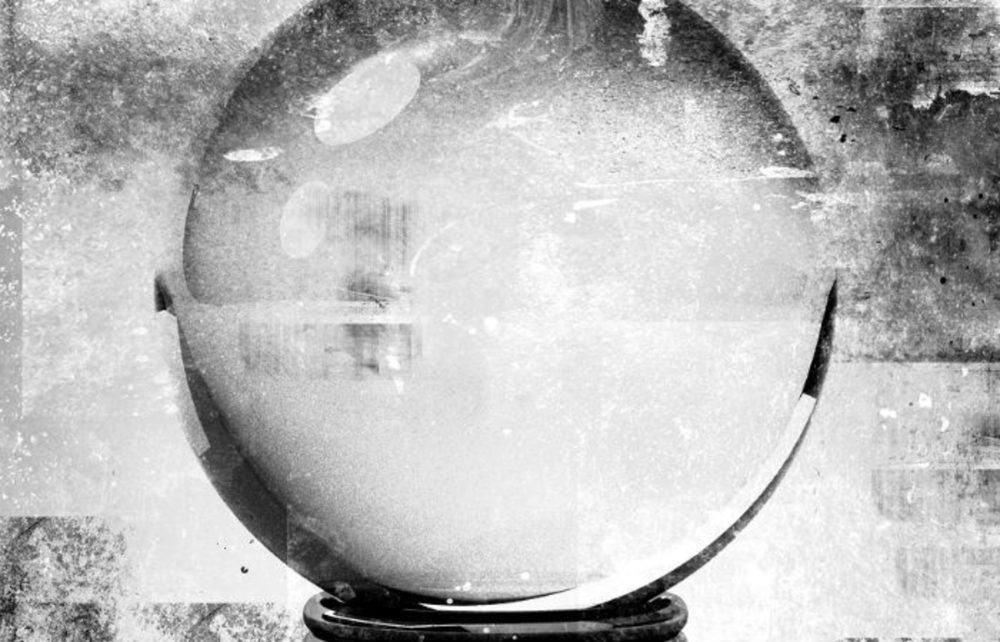 Insight: The Future of Marketing Is Direct