Flirting with a new idea

Michael Monteleone, senior brand manager of Snuggle, says the Henkel-owned brand has run Valentine’s Day campaigns for the past four years. And while the association between the February holiday and fabric softener might not seem evident at first, Monteleone argues that the product’s core benefit of helping loved ones cuddle up together make the two a match made in Heaven.

However, Monteleone knows that standing out in a crowded marketplace—especially in his category—isn’t getting easier. So, he and his agency team at Campbell Ewald started brainstorming ways they could produce a relevant and engaging campaign that would break through this clutter last Fall.

After seeing shows like Lip Sync Battle and Carpool Karaoke experience a lot of buzz, the companies decided to tap into this trend and create a digital asset that would not only attract consumers but encourage them to share. The result was “Snuggle Serenade”—a campaign in which consumers could create their own customized videos of the brand’s mascot, Snuggle Bear, singing to their Valentines.

“Snuggle Bear has been around for more than 30 years,” Monteleone says. “So, it’s important for us to find ways to stay relevant to consumers and stay accessible in an ever-growing digital environment.”

Putting customized content at the heart of the campaign

To make a video, consumers can visit SnuggleSerenades.com and choose from one of two songs they’d like Snuggle Bear to sing. After consumers choose a song, they can customize the video by adding their name, as well as the name of their Valentine. They can also select up to four photos to include in the video by logging into Facebook or by leveraging the camera roll on their smartphones. Consumers can then provide their phone number or email address to receive a confirmation code and then be notified when their video is ready.

After the Snuggle team reviews the video to ensure that all of the images are “kosher,” as Monteleone puts it, consumers receive a notification from Snuggle Bear letting them know that their video is ready and can be shared with the hashtag #SingItSnuggle. Consumers can then click on a link within the notification to be transferred back to SnuggleSerenades.com where they can watch their customized YouTube video. They’re then once again encouraged to share the video via Facebook, Twitter, or email, and to create another video.

“At the highest level, we want to develop a campaign that allows consumers to create customizable videos and share them as much as possible,” Monteleone says.

According to Picnic New Media—an interactive design studio that worked with Campbell Ewald on the videos—several tools and services were required to ensure a high-quality product and experience. Automated post-production technology provider Cloneless Media, AI image and text filterer Community Swift, and cloud communication platform provider Twilio are just a few of the solutions leveraged.

The experience also needed to be mobile friendly. According to Monteleone, 85% of the experience’s traffic comes from mobile devices.

In terms of promoting the campaign, Snuggle relied primarily on social media, including Facebook and Instagram. Monteleone says the brand targeted a broad audience for this campaign but notes that the brand did apply filters (e.g. people who like the movie Dirty Dancing or people who buy fabric conditioning products) to its segmentation.

“We tried to add these types of filters to our broader targets to see how these micro-targets would perform and activate against them,” he says.

Snuggle also called upon its brand advocate community, the Bear Den, to share the campaign via members’ own social channels.

In addition to endorsing the campaign via social, Snuggle encouraged consumer participation by running a National FSI in early February, which drove consumers to the microsite and presented them with a 50-cents-off coupon for Snuggle products. It also leveraged PR, media outreach, Snuggle.com, and bloggers.

Delivering results any marketer would love

The campaign launched on National Hug Day (January 21) and runs until Valentine’s Day (February 14)— what Monteleone refers to as “Valentine’s Day season.” And while Monteleone says breaking through the clutter remained a challenge (Snuggle had to compete with social chatter around large events like the Super Bowl and the Grammys), the brand still saw high engagement.

According to Monteleone, more than 70,000 videos—both humorous and heartfelt—have been created to date. In addition, consumers have consumed more than 12,000 hours (or about 720,000 minutes) of video content.

The hill of Montjuïc, crowned by the 1992 Olympic Park, rises high above the crowded streets of Barcelona.… 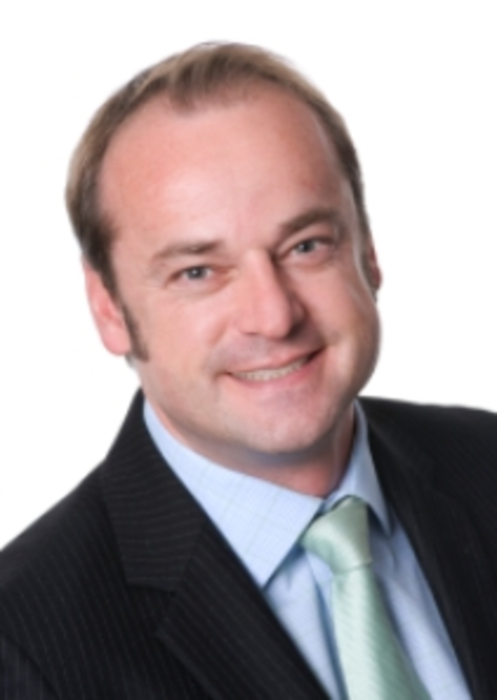 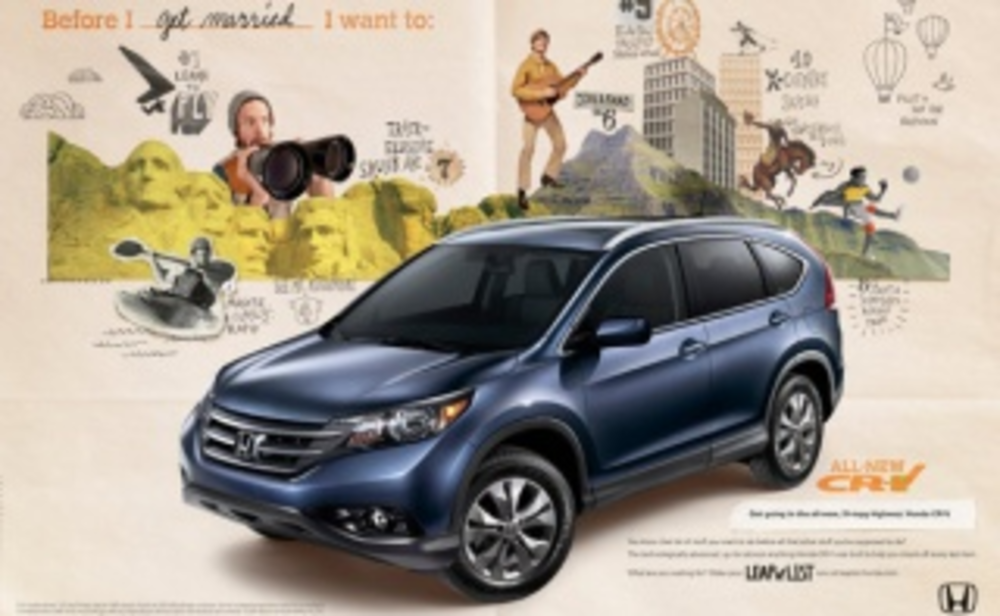 The Offer: To promote its new 2012 compact CR-V, Honda and agency of record Rubin Postaer and Associates…