The producers of the SnoreStop Extinguishers, an aerosol spray that claims to be an effective way to stop snoring, rolled out a nationwide short-form direct response television campaign this month.

The campaign, which includes 10-second, 15-second and 30-second spots, was produced by Media Partners Worldwide. The DRTV spots are running on nationally syndicated programs and cable networks.

Married women are the main targets of the campaign. Further details were not released.

SnoreStop is also available via retail at Wal-Mart stores and at the SnorStop.com Web site. The product is marketed by Green Pharmaceuticals, Thousand Oaks, CA. 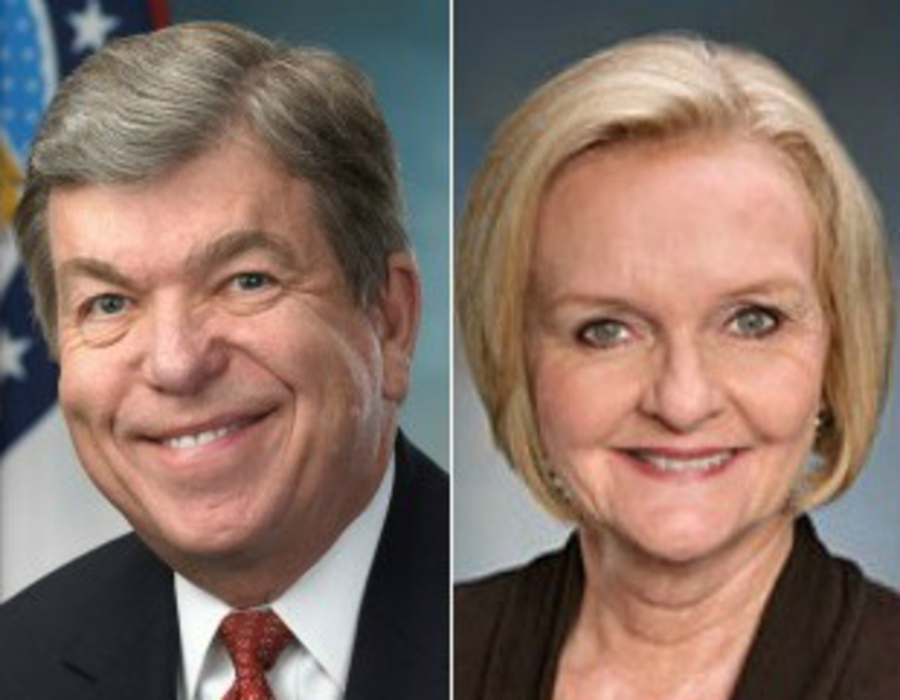 When Tumblr was acquired by Yahoo for $1.1 billion nearly a year ago, there was widespread concern among…