In an effort to appeal to both consumers and advertisers, Snapchat (NYSE: SNAP) launched a redesign last week with the intent to separate the social from the media, the company said Wednesday. After months of tanking from its original IPO set in March, Snap has reconfigured the news-heavy discover pages to give way to a more Facebook-inspired scrolling feed. By dividing the friend discovery from the professional media discovery, Snap CEO Evan Spiegel feels confident that the company can bounce back to conquer its biggest competitor, Instagram.

To break it down, Snap’s new algorithm focuses on delivering the best content for the individual – a tailored approach, if you will, to content discovery. This, of course, isn’t exactly new, but with pressure to perform in the market, Snap’s willingness to innovate its technology might just save the brand.

According to Molly Schweickert, Global Head of Digital at Cambridge Analytica, Snapchat “is leaning in to being a channel for personal expression and more individualized connection rather than mass connectivity.”

“With the overabundance of information everywhere you look, so many updates across media ecosystems are focusing on how to curate the best content for you,” said Schweickert. “Algorithms are helpful for processing large amounts of info that a human physically can’t.”

It’s only natural that this would be employed within Snapchat, but potentially in a better way than other social platforms have done, Schweickert also noted. What Snap has done is put users’ interests first as opposed to the interests of their friends. Broadly speaking, changes that are good for users are good for brands and advertisers, both of which see increases in platform traffic and usage.

The Snap update will go through a soft-roll out over the next week to a “small percentage” of users, becoming more widely available as the year winds down. 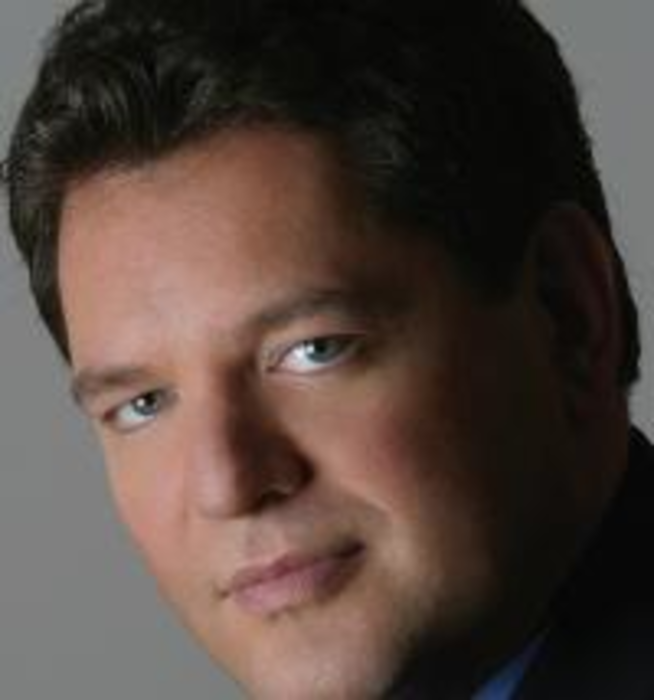 Marketing databases: What you don’t know can hurt you

The story is classic: A factory replaces the human worker with a machine to mass produce and streamline… 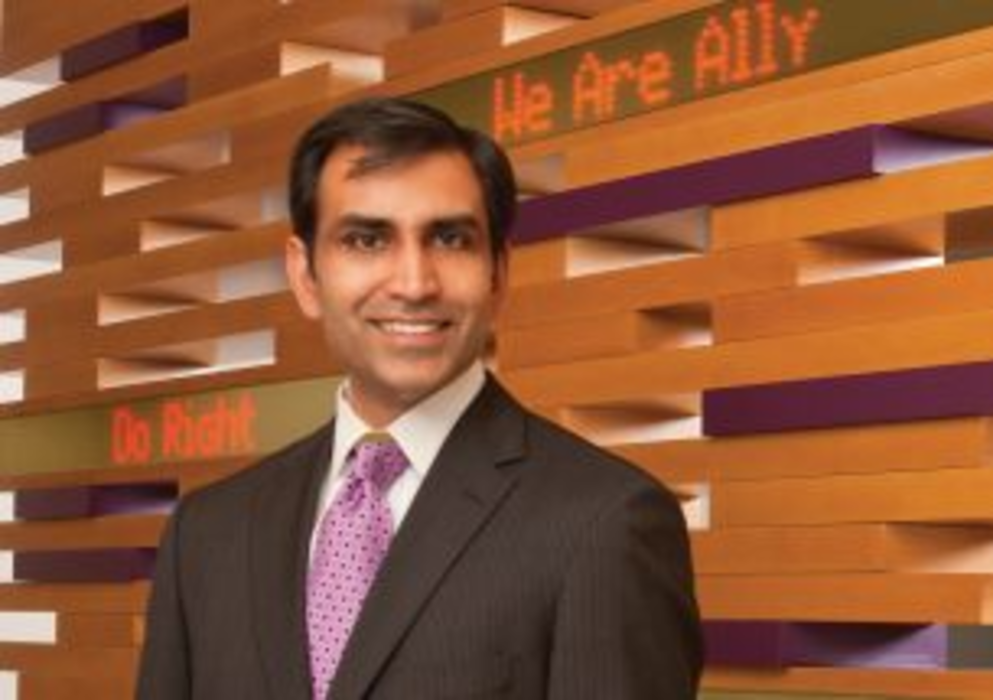