The Snapchat story is about to get a bit longer. The social media platform, according to AdWeek, will increase the number of advertisers in its Snap Partners program.

In addition, the company announced that it will cap the number of ads between The Snap Ads Between Friends at three per day. During the pilot program, there was no announced cap.

“We have to be thoughtful about the inventory, ad load and the ad experience,” Peter Sellis, Snapchat’s head of monetization product, told AdWeek. “By doing this the right way, focused on creativity and doing it early, it allows us to be extraordinary conservative. Something that I think often gets lost is that ad effectiveness can be inversely correlated with the number of ads that the viewer sees. If you see 50 ads in a day, the probability of you remembering them is low.”

Does Snapchat have a face filter to convey suspicion?

For the past year, Snapchat CEO Evan Speigel has been talking about plans to hold an initial public offering for the company. Sure, no specific date has been announced, but you can bet if the company is interested in becoming a publicly traded company, they are interested in conveying their ability to make money. And what better way to make money than ad space.

Rest assured, we haven’t seen the end of this Snapchat story. 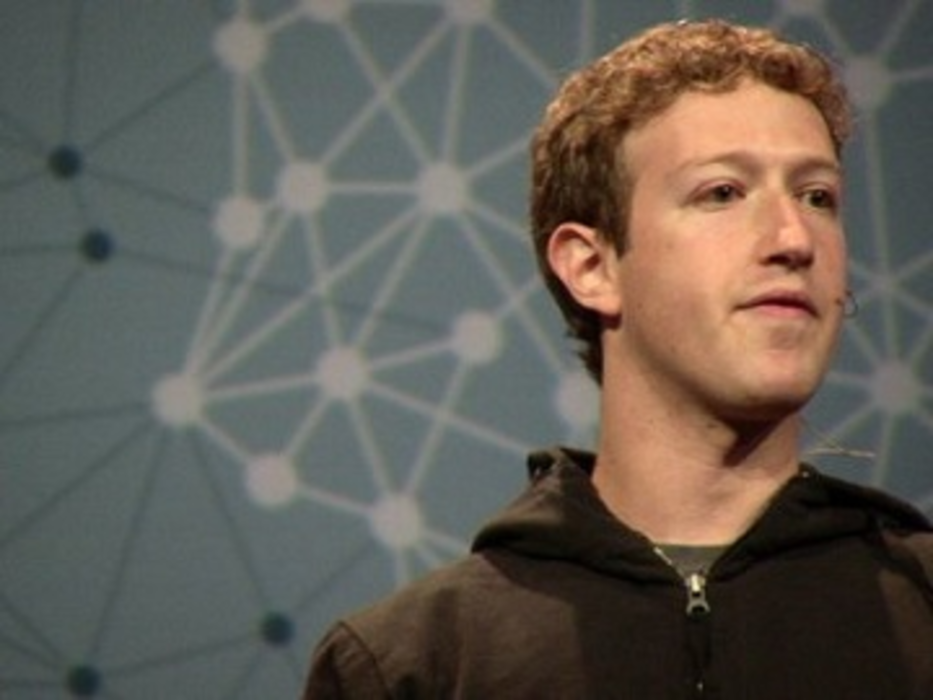