Every smartphone has a camera, and hundreds of millions of people have smartphones—so it stands to reason that there’s a lot of photo-sharing being done on social networks.

But don’t take it from me; just ask the Zuck himself. At the launch of Facebook’s graph search back in January, Mark Zuckerberg said that Facebook already boasts an archive of more than 240 billion user-generated photos. (Yes, that’s billion.) Socially significant events generate even greater sharing and engagement—there were more than 1.1 billion (that’s billion too) photos posted during New Year’s Eve and Day this year alone.

Clearly, people love sharing photos (they couldn’t be stopped by wild horses—they’d probably just take and share pictures of the wild horses), which is why Jamie Thompson, CEO of photo-marketing social media company Pongr, is all about helping brands tap into this veritable gushing geyser of engagement.

“When consumers speak for themselves while also speaking for a brand, it’s a very authentic moment,” Thompson says. “A picture doesn’t lie and you can’t make this stuff up.”

People are already advocating their favorite products online anyway; brands just need an easy way to take advantage of that.

“If we can integrate photo-sharing behaviors into a brand’s direct response programs, they stand a better chance of collecting better information, as in knowing who the best advocates are and what’s actionable,” Thompson says. “It’s also hopefully a fun way to reward customers with special offers or points.”

Photo-sharing is enjoyable. It’s also fast and easy, and filter and cropping tools like those available through Instagram make it almost effortless to take pretty impressive looking pictures without much experience or skill.

“I hate to use a cliché, but it’s kind of appropriate: A picture is worth a thousand words,” Thompson says. “To the extent we’re all feeling more and more pressed for time, a lot of times it’s easier to take a picture rather than write something or read something at length.”

Thompson’s platform is predicated on this idea. Basically, Pongr helps brands create free, automated photo contests that integrate into their existing direct marketing initiatives. First, the brand includes a call-to-action in its marketing materials—whether that’s in the context of a sweepstakes or an existing loyalty program—asking fans to take photos of themselves engaging with a product at home, on the shelf, or wherever. Then the brand creates a distinct address, like [email protected] or [email protected] (both Arby’s and Mountain Dew are Pongr clients) where fans can submit pictures via text or email. As the photos roll in, Pongr aggregates all that UGC brand advocacy gold into personal brand galleries like this one where fans can vote and collect points and rewards.

“The idea is to get the consumer to give specific consideration to the product, and then we push back with a direct response message customized to that execution, including a link to a fully branded landing page,” says Thompson. “Then we try and get the consumer to take it a step further and connect with the brand on Facebook and share their pictures.”

Through that process, the consumer becomes part of a shareable brand moment, and the results aren’t too shabby, either. In a recent Pongr-enhanced campaign for Arby’s, consumers were invited through TV, point-of-sale, and digital channels to snap a shot of their favorite music artist featured on an Arby’s drink cup for the chance to win VIP concert tickets, free food, posters, and the like. More than 660,000 photos were submitted in eight weeks, with 1.6 million organic impressions, and a 2.01% click-through rate.

“I’ve seen this kind of thing work with text, but a text program is not as social as photos are,” Thompson says.

While Pongr has quite a few large CPG clients like 7-Eleven, Walmart, and Circle K, Thompson says there’s a special place in his heart for what he calls smaller “passion brands.”

“It’s about taking social reach and turning it into a selling opportunity,” he says. “It’s something that can make a smaller brand look really innovative against the big guys.” 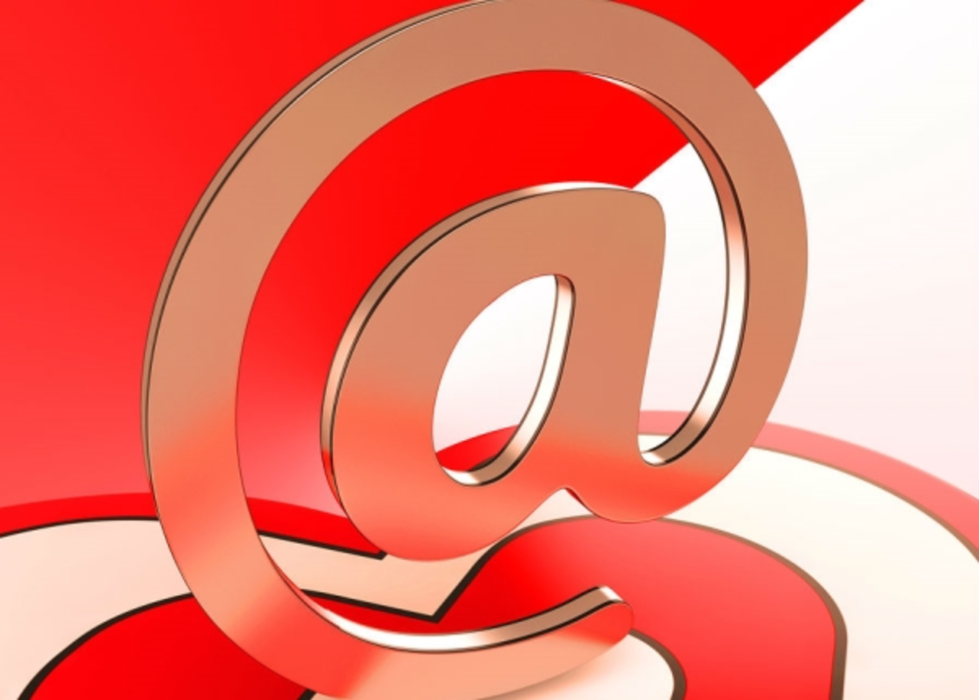 Email has always been that channel that’s stuck in the friend zone. Despite its reliability, marketers can’t seem… 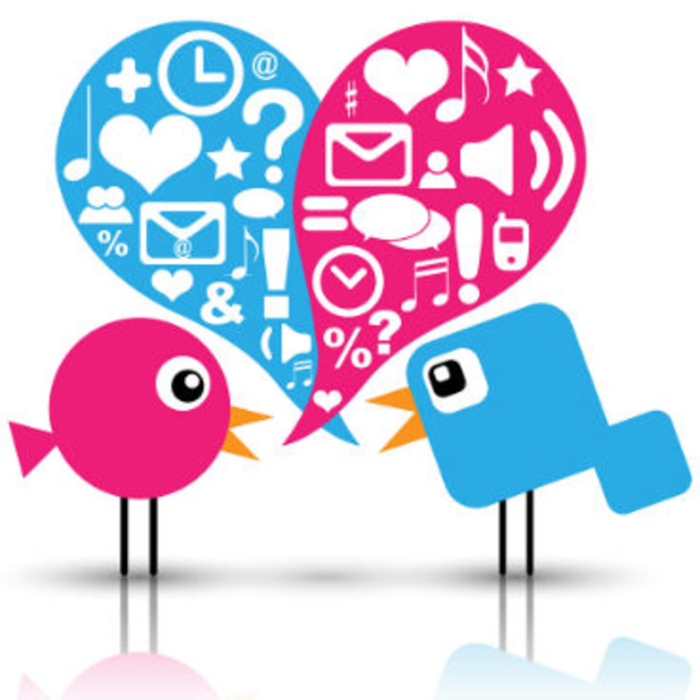