Smoothie King will support the sweepstakes by sending direct mail and email messages to the company’s 200,000-person email database on Oct. 12.In addition to direct outreach, Smoothie King purchased online banner
ads and will post video content, motivational quotes and health tips on
Facebook and Twitter.

The sweepstakes campaign’s total budget was $500,000 with $50,000 spent on digital elements, Williams said.

The campaign’s tagline, an “Oath of Oh Yes You Can” is a call-to-action for consumers, he said. “A lot of folks before they get into the holidays are ‘out of sight, out of mind’ about eating better and getting in better shape,” said Williams. “We’re trying to get the word out about the Lean1 Smoothie.”

Williams said the campaign’s target demographic includes fitness and food enthusiasts, as well as “consumers who have recently found us to be a healthy alternative to fast food.”

To register for the campaign, consumers must “like” Smoothie King on Facebook and submit their email addresses. The campaign’s grand-prize winner will receive two tickets to Super Bowl XLVI and $1,000 for travel-related expenses. 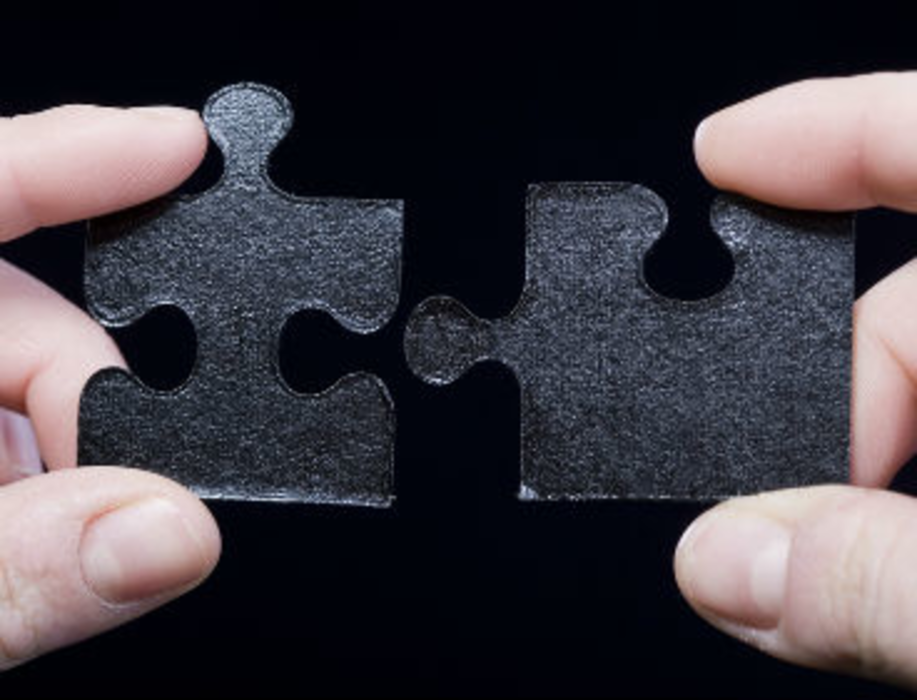 A $150,000 interactive and insert media holiday campaign for Fujifilm USA's digital cameras generated 250,000 entries in a…