As Millennials come of age, more of them are owning homes. This rite of passage reveals how they are both the same and different from their elders. Sure, their earning has increased. But will they ever check or open their mail? Maybe with some reinforcement from digital channels.

Perennial home security brand ADT has made several attempts to crack the millennial code. You might recall their partnership with Disney Pixar’s Incredibles 2, which drew on the age group’s nostalgia for the first film. The brand’s new ongoing effort, a direct mail piece that includes 3D cardboard goggles, is not so cartoony. It activates an online 360-degree virtual reality short video that places the viewer inside a burning house. In the name of prevention, the scenes of a mother and child escaping the smoky building make for difficult viewing. So far, the digital content has received about 127,000 visits.

The video also tested well in focus groups, according to Shannon Hendrickson, Senior Director, Marketing for ADT. Additionally, the brand brought an Oculus Go VR headset to CES in January to showcase the content, which was shot with an 8k spherical camera, and used binaural audio capture. Multi-channel marketing firm Harte Hanks worked with England-based Gate Films to produce the video, along with the help of BAFTA-winning director Martin Percy.

“After several discussions about the lack of awareness around what actually happens during a fire, the campaign was concepted by our DM agency, Harte Hanks, and the ADT team,” Hendrickson explained. “We also wanted to highlight the benefits of having ADT 24/7 monitoring and how we are there to wake you and remind you to get out of the house – even when you can’t find your dog.”

The video was created with long action takes, so that the viewer can explore the scene without interruption, creating an immersive effect while absorbing important lessons about how to respond to a house fire in the middle of the night.

“Our primary goals were to persuade young homeowners to consider ADT by taking them on a different type of digital journey,” said Alan Kittle, SVP Creative and Strategy for Harte Hanks. “Typically our mail programs focus on a late-stage purchase mindset…and try to get buyers to call. Research tells us Millennials conduct more anonymous discovery online – hence the need to move from a physical to the digital experience.”

He added that research group members responded differently to the content if they had children or pets. Also, “when you send a dimensional mail format that’s more ‘involving’ – like assembling Google Glass Viewer –  you’re developing a deeper connection to the brand by building anticipation.”

If the direct mail piece is a crafty novelty for Millennials, it taps into a DIY ethos familiar to many homeowners.

“One challenge ADT faces,” Hendrickson said, “is getting Millennials to realize the importance of having a professionally installed home security system in a DIY-dominated space, which is why we’re showcasing the importance of professional installation with ADT through measures like the VR campaign.” 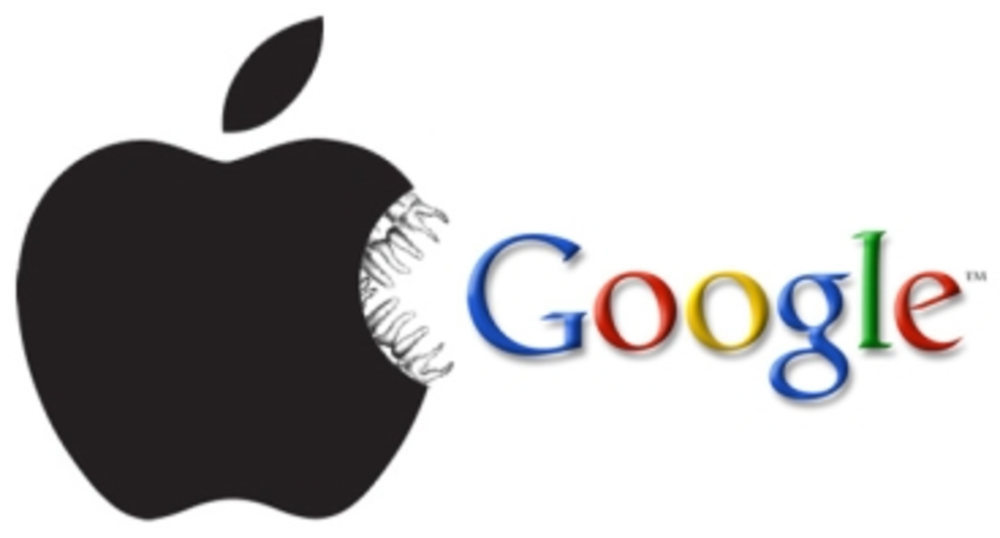 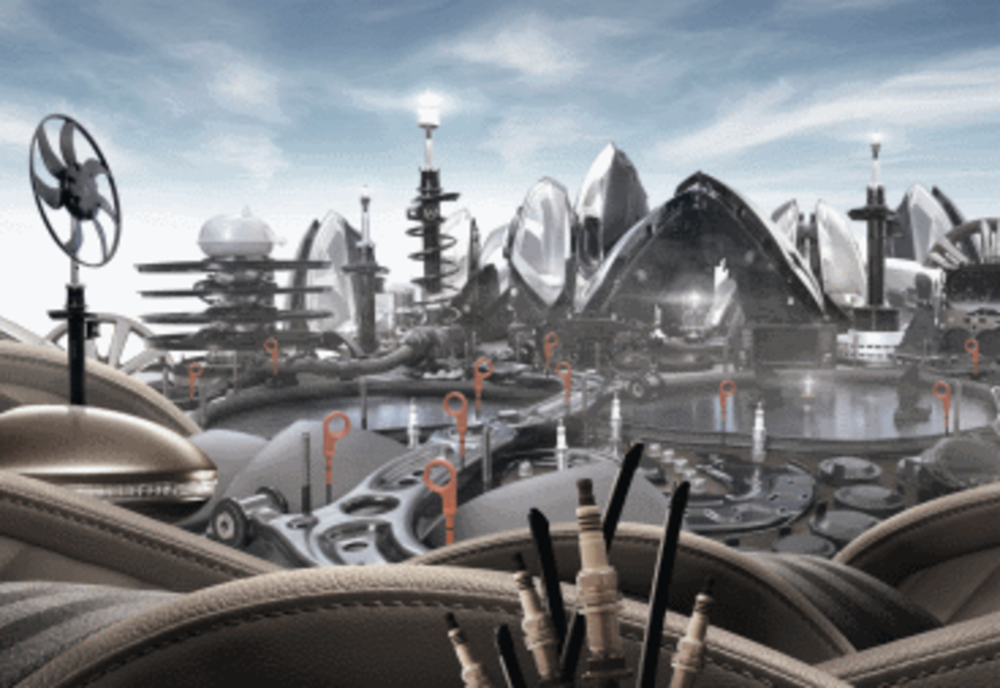 The Strategy: When it comes to the automotive industry, there still isn’t a trustier channel than direct mail,…