Smartphones vs. Computers: The Device Impact On Global Marketing Strategy

Economics, cultural trends, and continual improvements to smartphone technologies have created a great divide of digital devices. Populations in some countries are embracing the smartphone as their sole technological device. Others still see the utility in a conventional computer.

More and more eyeballs are looking at screens, but what type of screens, and why does it matter?

In the first quarter of 2018, nearly 384 million smartphones were sold. More than 5 billion people are now connected to mobile services.

Israel and Switzerland are two countries with particularly high numbers of home computers per capita. In India and China, people mostly access the internet via mobile.

According to StatCounter, people in India access the internet through mobile devices nearly 80 percent of the time. Desktops amount to just 20.24 percent of usage, and tablets are a mere blip — at 0.79 percent of usage. China’s mobile internet access constitutes 57.18 percent, against 40.5 percent from desktops. In the United States, the numbers are much closer.

“Localizing marketing efforts is one of the most overlooked aspects of a global marketing strategy,” Amit Dar, general manager, U.S., Taptica, said. “Specifically, understanding the technological and cultural differences in different locations could be the deciding factor in the success or failure of a campaign. For instance, in India, there are more smartphones than PCs; however, the internet bandwidth for wireless in India is nowhere close to what it is in Western countries. So, it makes sense to market mobile first as a strategy in India, but also to use pre-loaded ads, or static creatives; as the carrier bandwidth cannot support video creatives.”

“The audience in emerging markets is more receptive to digital advertising than the rest of the world. In multiple cases, our clients who have targeted people from companies in Eastern Europe and Africa received leads almost instantaneously,” Lisitski said.

Smartphones, desktop computers, and tablets, are all different means of capturing the economic benefits of an increasingly digital economy. In the grand scheme of things, these gadget distinctions seem small — they’re all just rooks and bishops, playing their parts in a global transformation.

According to the World Economic Forum’s 2016 report on global information technology, a resilient digital economy requires new types of leadership and agile governance frameworks. The report observes that “digital technologies are unleashing new economic and social dynamics that will need to be managed.” Adaptive frameworks are one way to anticipate and shape the impact of emerging technologies. That impact is not to be underestimated, whether it comes from the proliferation of gadgetry, the introduction of information resources to emerging markets, or the technological unemployment that AI seems poised to inflict.

Last year, a report from the Broadband Commission for Sustainable Development stated that internet penetration in the developing world would reach 41.3 percent by the year’s end. However, qualitative differences in speed of access and quality of service affect users’ abilities to harness the full power of the web. And the gap between the countries with the highest connection speeds and those with the lowest connection speeds is only growing wider.

According to the analysis, “Mobile telephony remains far more broadly available than Internet access. Cellular mobile connections now amount to 7.7 billion, exceeding the world’s population at 7.6 billion by mid-2017. By the end of 2016, around two-thirds of the world’s population were estimated to have personal access to a mobile phone (compared with around 48 percent overall Internet usage).”

The rise of unique mobile subscribers globally might also provoke some serious questions about societal priorities.

The report stated, “GSMAi forecasts that there will be 5.6 billion unique mobile subscribers globally by 2020, more than the estimated number of people with electricity at home (5.3 billion), bank accounts (4.5 billion) or running water (3.5 billion). The majority of new subscriber additions will come from developing markets – as many as 93 percent.” 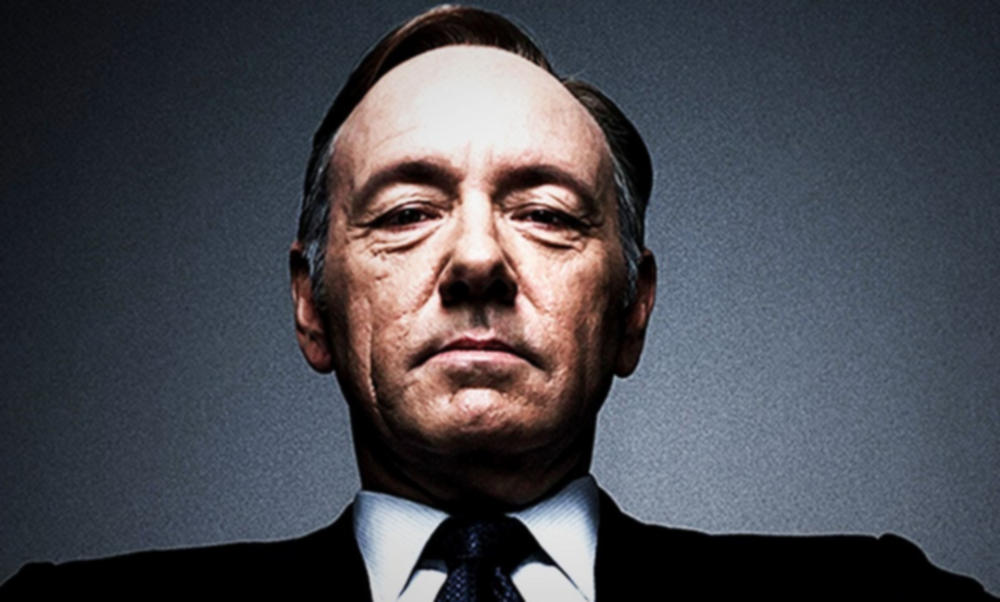 On House of Cards, Pollyhop, and Digital Political Possibilities

As Yahoo awaits approval of a final search deal with Microsoft, it’s planning to release two updates to…