SmartPak Equine Borrows From the Best

Five years after its start as an e-commerce only company selling prepackaged nutritional supplements for horses, SmartPak Equine is approaching $25 million in sales and runs a multifaceted operation that includes a catalog division, private label products and a co-marketing relationship with veterinarians.

The Plymouth, MA-based company’s key to success has not been so much following the hallowed rules of direct marketing as it has been borrowing best practices from well-known brands in other industries, SmartPak president/CEO Paal Gisholt told attendees yesterday at the VT/NH Direct Marketing Group’s annual conference in Manchester, VT.

In fact, even the initial idea for the company was borrowed, Gisholt said. He explained that barn managers and others who care for multiple horses often spend a significant amount of time preparing each horse’s meal. Gisholt and his wife, who is an avid horse rider, got the inspiration to prepackage the meals from Americans’ love of TV dinners.

The idea to customize the packages based on the purchaser’s specifications was inspired by Dell computers, since Dell’s entire business is based on customization and giving the customer what he or she wants, Gisholt said. And using the Web sites of financial firms such as Fidelity and Merrill Lynch as inspiration, SmartPak introduced tools on its Web site to simplify the product selection process that include product comparison charts, product filters and product selection wizards.

“We’ve gotten a lot of good will from customers” because of these tools, Gisholt said.

It seems to be working for them. Just last month, the firm mailed its first SmartPak Canine catalog, offering prepackaged meals for dogs as well as a variety of other dog-related merchandise. And along the way, its horse-related merchandise offerings have expanded to include prepackaged medicines for horses and other items needed to take care of a horse.

At least one idea was company-born. Customers weren’t happy about the shipping costs since many are receiving more than 10 shipments a year, each with a charge of $10 to $13. SmartPak realized this was inhibiting its growth and at the same time recognized that there were groups of customers whose horses were boarding at the same barn. So it set up a system with UPS that puts the orders for 20 customers or more from the same barn in one box, thereby reducing the shipping price.

Now SmartPak sends out an e-mail to customers letting them know when their order is going to arrive and asking them if they need any other items, which can be included with no additional shipping charges. 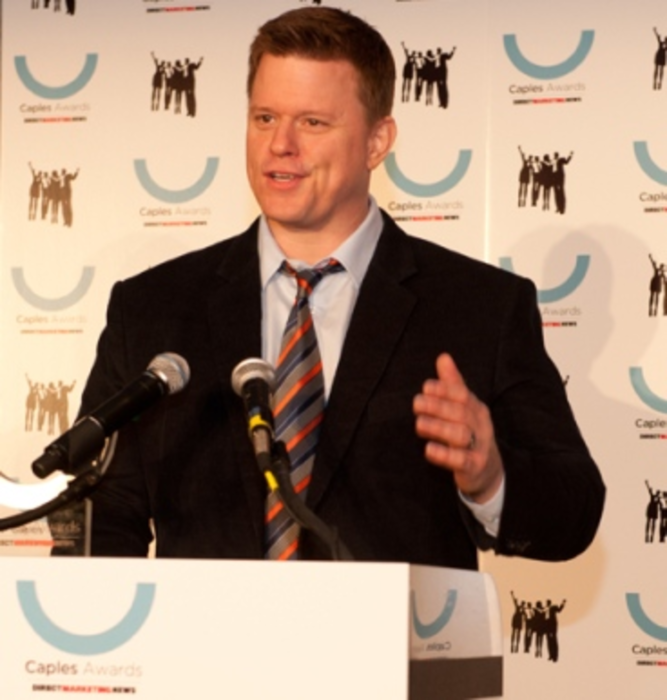 Legendary CBS news anchor Dan Rather used to conclude his broadcasts with one word: Courage. Rather is long-retired,…

Patr?n aims for perfection with its new social-networking site

Burlington Coat Factory Warehouse Corp., the No. 1 retailer of coats in the United States, has a unique…