Most retailers that use inbound call services can predict impending call volume spikes, such as during seasonal sales periods or when an ad runs on television.

Not so for Scharffen Berger Chocolate, whose call volumes peak every time the company's products get a random mention on the Food Network. Because the network doesn't share scheduling or show information with Scharffen Berger, surprise spikes can happen at any time, including during a rerun airing of “Emeril Live” in which the company's chocolates are discussed.

To help handle the load, Scharffen Berger, San Francisco, hired Signius, an operating division of the AnswerNet Network of call center companies. Founded in 1998, AnswerNet, Princeton, NJ, relies on a network of small call centers rather than large regional facilities to gain the increased flexibility needed by many of its clients.

Scharffen Berger is the smallest of 12 companies that make chocolate in the United States, said Jan Leigner, Scharffen Berger's sales operations manager. The company relies mainly on outside retailers to sell its product, but recently its direct sales — including its own retail stores and online sales — have become a driver of growth.

“The online sales are a cash cow for us,” Leigner said. “It's the store that never closes. It's very low overhead to run the Web site.”

Scharffen Berger brought Signius aboard about a year ago, replacing a previous call center provider. The chocolate maker had problems with the old provider, whose agents occasionally made promises to customers they lacked authority to give, and thought that its cost schedule wasn't flexible enough, Leigner said.

Signius offered service for a monthly fee plus a per-minute rate that falls as call volumes rise, Leigner said. Calls to Scharffen Berger are handled from a center in El Paso, TX, but spillover can be routed quickly to a center in Albuquerque, NM.

“We can predict out to February that there is going to be a heavy call volume,” he said. “But when Emeril [Lagasse] throws our name out there, the calls really spike.”

One thing that caught Leigner's attention during audits of Signius call center agents on the phone with customers was how they consistently pronounced the company's name correctly. The name is a tongue twister that had tongue-tied other agents in the past, he said.

“Our company name is very difficult to say,” he said. “People butcher the name of this company.”

AnswerNet, which operates Signius, can provide flexibility and quality because it relies on small call centers, almost all of which have fewer than 100 seats, said Gary Pudles, CEO/founder of AnswerNet. Pudles expanded AnswerNet by acquiring small to midsize providers including Signius and Cerida.

AnswerNet takes any client no matter how small, from 10,000 to 100 calls monthly, Pudles said. Its distributed management model and Web interface let it quickly transfer work to other call centers when work spills over capacity at one center.

Using small centers reduces employee turnover and prevents the centers from going so “deep” into the local labor pool that they need to hire lower-quality workers, Pudles said. Managers work with smaller staffs and work more closely with employees.

“Small teams tend to be more flexible and entrepreneurial than large teams,” he said.

Sony Corp., Tokyo, said yesterday that some personal data from customers who had ordered Playstation2 on the Sony… 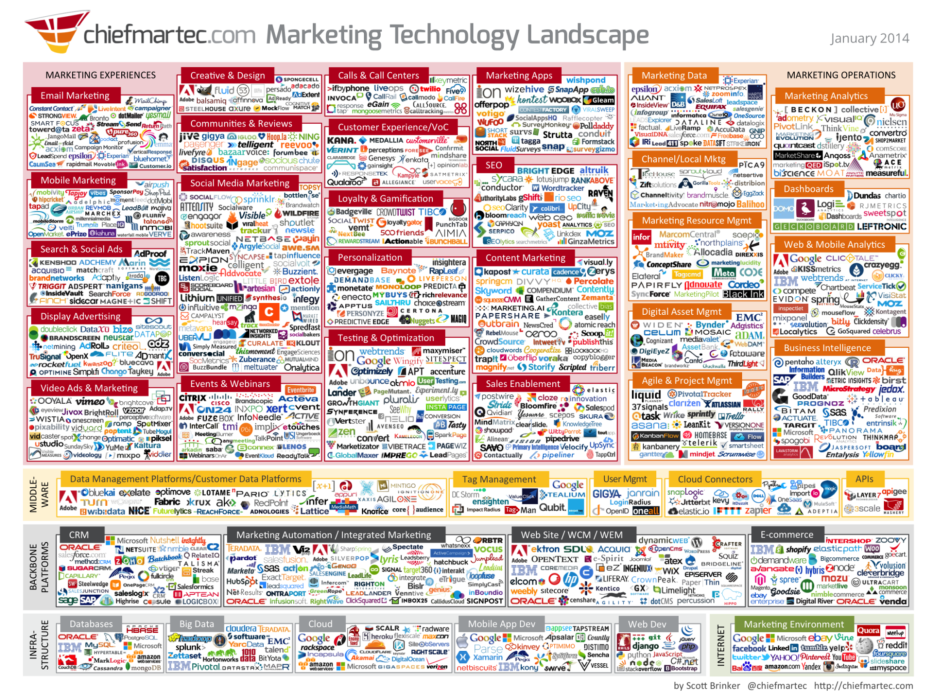 Technology has long been integral to many aspects of marketing. But today, technology can enhance virtually every element…