The mood at this week’s Direct Marketing Association net.marketing conference will be quite different from the show just one year ago. Gone are the feelings of invincibility; instead, many marketers are wondering what to expect next. Let’s lay out the facts.

Fact: Attendance will be down considerably, just how much is the question. The DMA says there are 1,200 registered attendees (2,000 attended last spring), but the industry buzz puts it at far less. In fact, Revenio dropped out as an exhibitor because officials said they were told that only 300 people are registered to attend (see story, page 1). The drop in attendance can’t be blamed on the DMA or the quality of the show. The industry underwent a little – OK, a really big – reality check over the past several months.

Fact: The DMA had what might be an insurmountable task as it put together this year’s show. What with dot-coms going out of business right and left, kudos to president/CEO H. Robert Wientzen and his crew for actually growing the exhibitor list – reportedly at 139 this year vs. 133 in 2000. Because we’re hearing that Revenio isn’t the only company to back out at the last minute, it will be necessary to count the number of companies that actually show up.

Fact: Lots of new faces will be on this year’s roster of attendees and exhibitors. Sixty-two percent of last year’s exhibitors won’t be on the floor this year. Among the reasons: bankruptcies, cuts in trade-show budgets and bad prospecting. “The reason you go to a trade show is to get good prospects,” says Revenio’s Alex Dubois. “And if you’re going to spend a lot of money on a show, you want to make sure they’re good.” Filling the void are 88 companies that didn’t exhibit a year ago. From the looks of this year’s list, though, traditional marketers will dominate.

Fact: The industry is getting down to serious business. People want results. The success – or failure – of this show will certainly determine the future of having two net.marketing shows each year, which was questioned by many at the fall conference in Boston. Though its Web site has no mention of a fall show, the DMA says it is set for Sept. 23-25 in Denver. 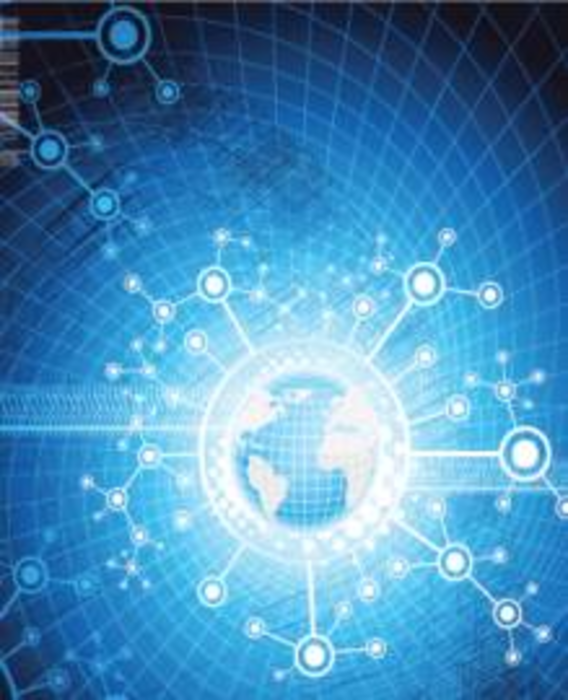