The magazine, owned by Morris Publishing Group, Charleston, SC, is currently distributed at boutiques, spas, salons and other targeted areas in eight cities throughout the South. After opening in Boston, Houston, Memphis, TN, and Richmond, VA, later this year, Skirt will have a distribution of well more than 500,000 in 12 cities.

Skirt is completely supported by ad revenue in each of its local markets. Many of its ads are from the same places where Skirt is distributed û upscale shopping areas and luxury services. Licensees pay a licensing fee and a small percentage of revenues to the company headquarters.

“The heart of skirt is local, but our plan is to sell national advertising in Skirt” Jim Currow, EVP of newspapers for Morris Publishing Group said. “We needed a big enough footprint to be able to do that, so we’re looking to reach 1 million distribution. That’s our goal for national advertisements, and we’ll be well over half a million this year.”

Though each market has its own editor and writers for Skirt, the national headquarters also provides content, design and art. Each edition has 25 locally focused pages that include calendars of events and profiles of local women. The issues are also heavy on ad pages.

“The advertising is as much content as the editorial,” said Currow. “We spend a lot of time making sure the ads look good and that they are integrated into the magazine.”

Morris Communications purchased Skirt in 2004 and began its cross-country expansion by launching in five cities in Georgia, Florida and the Carolinas.

“We had plans to do a lot more markets and wanted to expand from the south out,” explained Currow. “We wanted to build on our footprint and do it as a Morris-owned publication, but we started getting calls from other media companies.”

“We didn’t want to franchise because when you get into franchising you get balled up in all the bureaucracy, so we decided licensing was the cleanest and easiest way to do it.”

Skirt is also expanding online, with a redesigned Web site launching in September. The Skirt online presence will include individual sites for each local market, all of which will link back to the national homepage. Currow said the magazine will sell a print and online advertising package, which will include national advertisers.

When it reaches its million distribution goal, Skirt will have a national ad team and will also rely on the resources of its licensing partners.

ValueClick Inc., a cost-per-click ad network, has entered the e-mail marketing field with the rollout of ValueClick Opt-in… 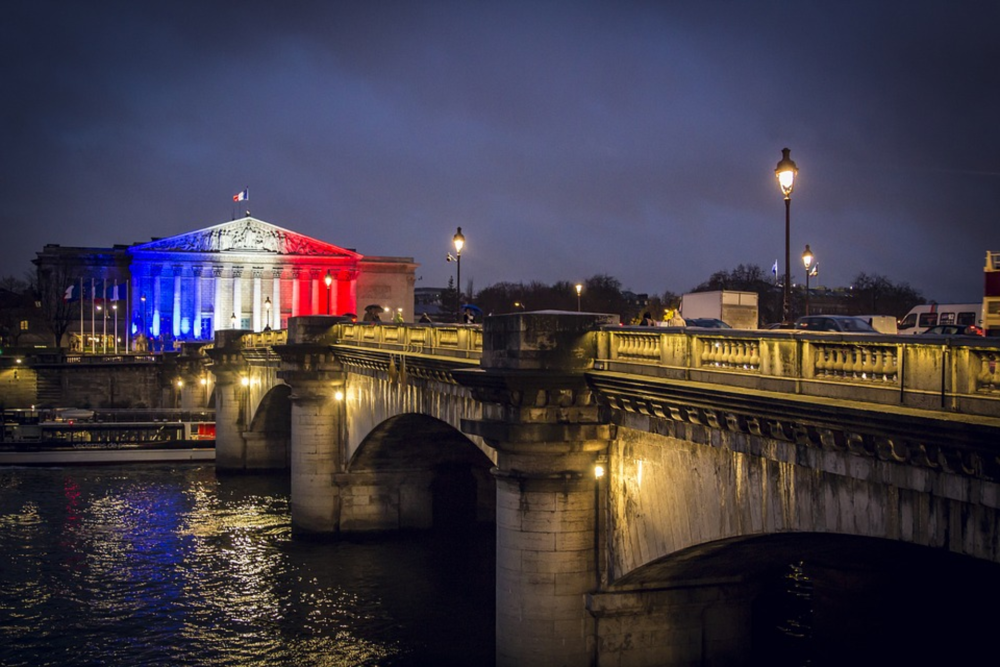 Group 1 Software, Lanham, MD, announced yesterday that the City of Sacramento has selected its DOC1 Suite to…