If you can’t bring the 19-to-29-year-old demographic to the mountain — then give them an unbeatable deal that will. So went the thinking at Sugarbush Resort, a four seasons ski lodge located in the Mad River Valley of central Vermont that, like many others in the ski industry, was having trouble attracting millennials and recent college graduates to its slopes.

Mainly, it was a cost issue, says David Coats, executive creative director at Kelliher Samets Volk (KSV), the Vermont-based agency that has handled Sugarbush’s brand and digital advertising, social strategy and media planning for the last two years. Twenty-somethings weren’t staying away from the resort because they didn’t want to ski; on the contrary, says Coats, who notes that the target group are avid skiers and dedicated to the Sugarbush brand. They simply couldn’t afford the price of admission anymore.

“It’s not until they hit 30 and maybe start making enough money that they may start up again, but that’s a 10-year lag with some potential, very loyal skiers who drop off the radar, which is a big frustration,” Coats says.

Sugarbush approached KSV with this conundrum, looking for insights into creating a product that would both grab that segment’s attention, as well as be attractive to them pricewise, says Candice White, VP of marketing at Sugarbush.

“We knew that if we could attract customers at that younger age and win them over to our mountain, that we’d have a better chance of their returning here as families and adults, having already established Sugarbush as their mountain of choice,” White says.

From this, the $299 “For20s” season pass was born. An all-mountain adult pass usually goes for $499. However, it wasn’t just the special price that piqued the target audience’s interest, Coats says.

“It’s also about doing something so that this segment feels it’s being done just for them, that speaks to the mindset of twenty-somethings who don’t have a lot of cash but do have a real desire to stay on the mountain,” he says. “All the strategists say the same thing: Millennials have to feel like they’re being rewarded by the brand, and then they reciprocate with their loyalty and reward the brand with their business.”

STRATEGY: The entire campaign was designed to attract youth. Even the name of the pass is a sly reference to “420,” a term associated with cannabis culture.

Buzz for the For20s pass was generated mostly via social — the obvious choice for this demographic, Coats says — though Sugarbush did also employ email, PR, paid search and Facebook ads. KSV used Twitter in particular to reach out to opinion-makers in the skiing community to tap what Coats calls that “trust factor.”

“That’s the beauty of getting evangelists in the social realm interested, because it’s not just the brand selling something, it’s a trusted voice,” he says. “It was so cool to sit back in real time and watch the tweets roll in.”

RESULTS: The numbers speak for themselves. During the previous 2010 and 2011 season, Sugarbush sold less than 50 season passes to 19-to-29-year olds. The goal of the initial For20s campaign was to sell 1,000 passes between the end of August and the beginning of September 2011. More than 2,000 passes were sold during that time period.

The 49 For20s-related tweets sent out by KSV blossomed into hundreds of retweets and 685 link click-throughs, ultimately reaching more than 175,000 people, according to analysis conducted by the agency. The For20s pass, which White says was so successful that Sugarbush is selling it again for the 2012 and 2013 season, was also the subject of conversation on popular and well-trafficked online ski forums.

“This audience took notice of what we were doing and that’s the best feedback there is,” Coats says. 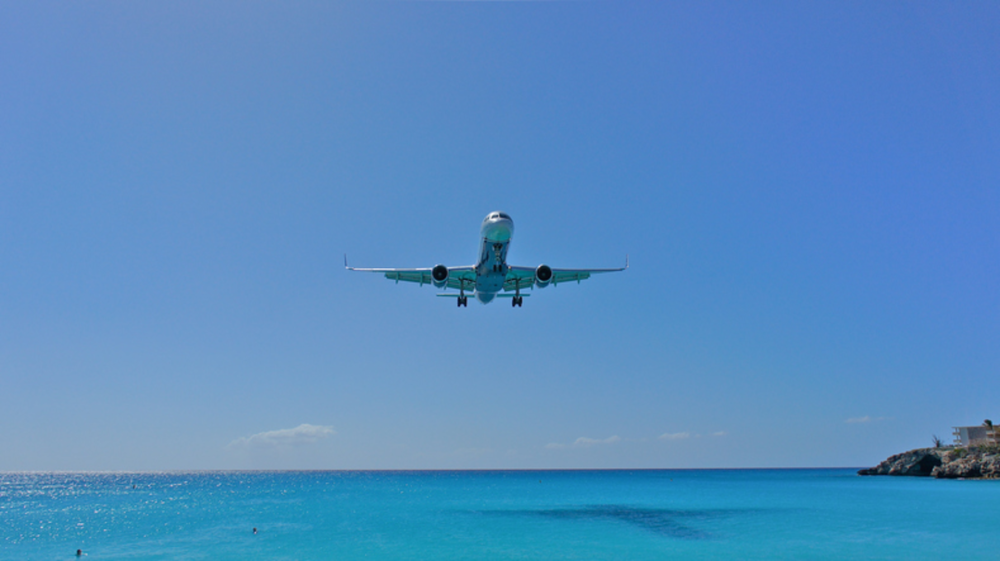 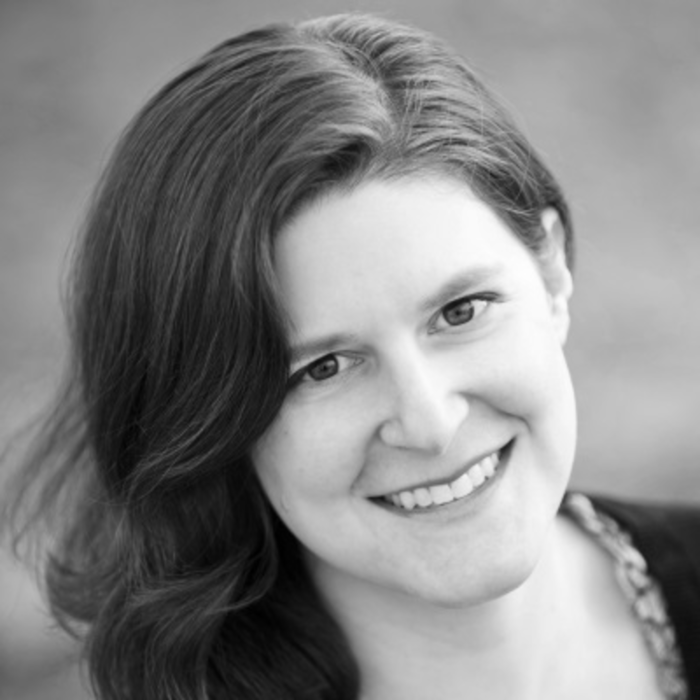 In light of a pending shareholder meeting on August 1, Yahoo has released a 32-page slide presentation highlighting…