Sizing up the possibilities for online commercials

As opposed to paying to download a commercial-free copy to a computer, the major networks include 30-second commercial spots during streamed, af­ter-market episodes. “This is the cost of entry,” said David Sable, vice chairman and COO of Wunderman.

Early adopter ABC.com reported that it has sold out its video ads during Q1 and Q4 of 2007, a feat mostly replicated by the other networks. Shows commence with the statement that the episode is presented with limited commercials by a sponsor, such as Epson or Match.com. Through the rest of the episode, a 30-second spot is shown every five to 10 minutes. Three to five commercials are seen, based on the length of the episode. “Viewers are seeing 20% fewer commer­cials when watching online, compared to television,” said Bobby Tulsiani, a JupiterResearch analyst. “This is a bet­ter value proposition.” Some sites follow a similar protocol, while others begin the show with a 15-second spot.

Key differences and areas for innova­tion exist. “There are plenty of ways for the advertiser to create value for the customer instead of jumping in front of them and waving their hands,” said Ian Schaefer, CEO of Deep Focus. “I would choose to make the experience better.”

While unable to skip through com­mercials, viewers can pause them on some platforms. Other players feature interactive commercials, such as a spot for TGIF’s that allows viewers to find a local restaurant or view the menu.

While this might be the future of on­line commercials, Sable asked, “Should it be interactive? If you were going to watch a show, would you click?” He suggested that advertisers allow viewers to take action after the episode.

Tulisiani agreed, noting that the promise of the Internet is the ability to deliver targeted advertising to the con­sumer. “It’s not that users don’t like ads. They are crying out for less obtrusive and more relevant ads,” he said.

Reflecting rising gas prices and environmental concerns, the US Postal Service and some package delivery companies are testing… 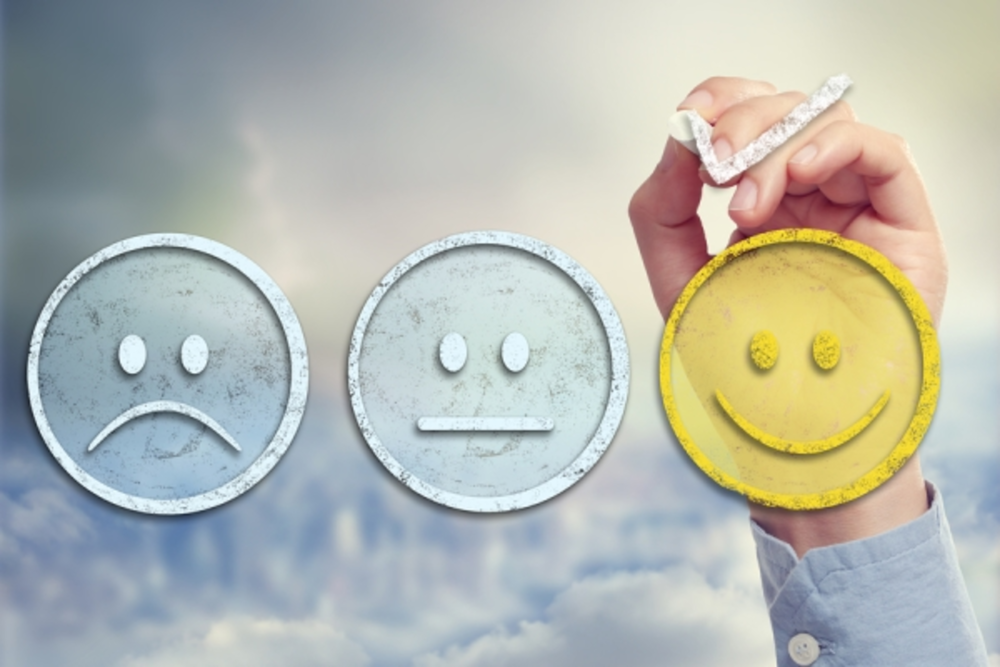