Listen to what customers don’t tell you: To solicit more data, or not to solicit more data: That is the question many marketers ask when evaluating their signup processes. Asking for more data allows marketers to send more targeted emails; however, it can deter customers from signing up altogether. Sam Crosby, marketing program manager for daily deal site LivingSocial, addressed the dilemma by considering how consumer resistance—such as not wanting to provide an email address—ultimately affects email performance.

“If someone won’t give us more information…we might not want to email them in the first place,” he said.

Read between the lines: But a blank field shouldn’t discourage marketers from obtaining the information that they seek. For instance, Rajan Mohan, VP and GM of social commerce for media company Gannett, said that while many consumers are hesitant to list their gender, they are willing to provide their salutation, such as Mr. or Mrs.

“Look at the fields you collect and infer data,” he said.

Think outside the inbox: The great debate around unsubscribing inactive addresses is a heated one. While Crosby admitted that LivingSocial has unsubscribed inactive people in the past, he said that the company doesn’t count them out right away.

“A significant portion of our revenue comes from people who haven’t opened an email in a year,” he said.

Before removing subscribers from its list, LivingSocial cuts back on its number of email sends, such as only sending emails once a week or once a month instead of every day. He also said that the company ranks subscribers on their activity.

However, Mohan—a “firm believer [that] nobody goes off the list”—argued that inactive subscribers can still be active customers. So it’s important, he argued, to look at signals outside the inbox—such as purchase history.

“If you’re an email marketer, you have to be open and working to leverage data outside of your ESP,” added Erik Severinghaus, founder and CEO of digital marketing company SimpleRelevance.

Encourage engagement: An attention-grabbing pre-header can lure consumers into opening an email. But if used incorrectly, it can also discourage consumers from interacting with a brand. Putting “unsubscribe here” in the preheader is one of the most common misuses, Severinghaus pointed out. “They’re encouraging me to unengage with their brand,” he said.

Forget the Magic Hour: Marketers like to try to test and pinpoint the one optimal time to send an email. But Phil Davis, CEO of Rapleaf—a division of email solution company TowerData, argued that this “magic hour” doesn’t exist. Instead, he argued, it’s individualized per customer.

Don’t be afraid to start small: Personalizing email can seem like a giant, intimidating feat. But Crosby encouraged marketers to take baby steps. He said that LivingSocial started by differentiating between male and female consumers and eventually became more granular, such as using personalization to provide relevant interest and life-cycle messages.

“For the most part,” he said, “the most blunt personalization has the most obvious impact.” 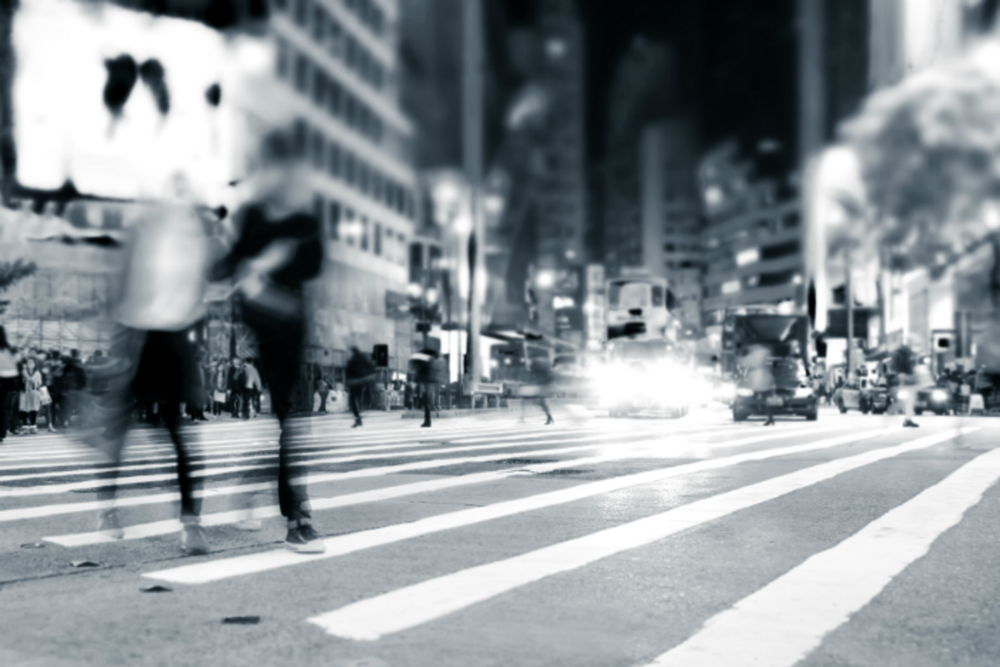 What it Means to Be a Marketer in the Insight Economy

Data is currency. It is the price many consumers pay to access content and services in today’s digital…

You need to know:  Mika Yamamoto (SAP) Regular readers will know that Alicia Tillman is CMO of the…

I moderated a panel yesterday at the Promotion Marketing Association’s Digital Summit Summit, and ended up listening closely…