Tim Peterson
0
0
0
Total
0
Shares
0
0
0
Amusement park Six Flags Great America in Chicago is now using text-to-win mobile campaigns in May as a way to incentivize teenage consumers to opt in to its consumer database.

“I would really call this [mobile program] an additional layer to our overall marketing campaign,” says Katy Enrique, advertising and promotions supervisor at Six Flags Great America in Chicago. “We really felt that weaving mobile into our overall strategy would help us to better engage with our teen demographic. We’re really hoping to reach that teen demographic in a medium that they relate to.”

Enrique says the teen demographic “has always been one of the primary demos” for the amusement park. The ubiquity of mobile phones among the segment presented a natural opportunity to “put a toe in the water on mobile,” she says, and supplement the park’s targeting of teens via radio, TV, digital, search, online display ads and in-park signage.

Six Flags Great America worked with mobile marketing firm Vibes Media to run text-to-win campaigns throughout the summer. Each of the promotions automatically opted consumers in to the Six Flags Mobile Club, which messages subscribers twice a month with park-related updates and new promotions, says Enrique.

“It’s always good to have text-to-wins because they drive attention to mobile,” says Mark Robbins, Vibes Media’s account lead for Six Flags Great America. The amusement park also drove email list subscribers to enter the text-to-win promotions. “They were driving people who might not have ever heard of the Mobile Club,” Robbins says.

However, Enrique says the decision to pair the mobile program with a Facebook push worked the best followed by TV calls-to-action. “We see impressions and response rates [on Facebook] go up when we host mobile text-to-win [contests],” she said.

“When we send an alert [asking Mobile Club members to enter a new text-to-win promotion], we get over 50% of our database replying back within an hour,” says Enrique, who compares that response rate to the two weeks it can take for 40% to 50% of the park’s email subscribers to open an email.

“We like mobile because it’s so quick. It’s in people’s hands. They’re opening it now, whereas email I think people hang tight on it [to look at later],” she says.

It’s Labor Day weekend, and for some, that means taking some much-deserved time off. For others, it’s still…

With the confluence of postal increases, consumers’ green advocacy and soaring paper costs, it wouldn’t be unreasonable to… 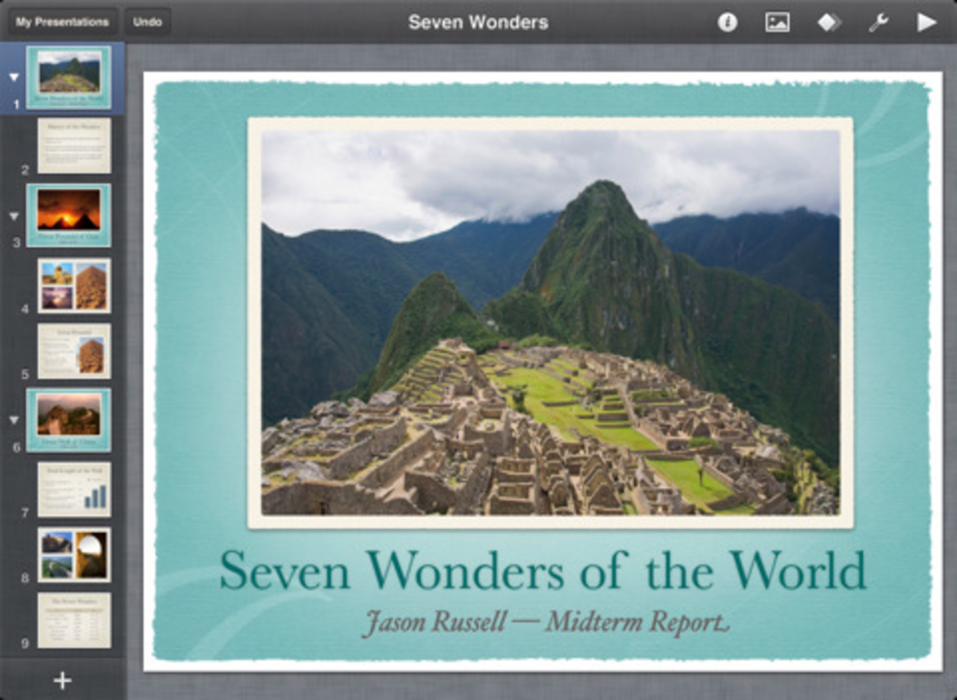 App of the Week: Keynote