LONDON – Sitel expects to boost its UK business by 30-40 percent a year now that it has completed the initial period of consolidation with the British telemarketing group Merit the US call center giant acquired in 1996.

Since its “pooling of interests,” as European president, Tony Mary, described it, the firm has bolstered its UK presence to include 1,700 workstations and 3,500 full time staff across five call centers.

“It wasn't so much an investment by us because it was already a very successful company,” explained Mary. “So we don¹t have to wait for a return on any investment and we can continue our expansion almost right away.

“Elsewhere across Europe we have only just started to move into Germany and France. There's a lot of opportunity for growth there and it's our aim to be number one in each market.

“The presence that we have and the level of investment required will be a relative position. Do we need 2,000 work stations in Belgium? Obviously not, but we still intend to invest in those markets.”

Sitel's move into Europe was prompted by demands from existing US clients eyeing trans-Atlantic expansion. Having decided that acquisitional growth was the easiest route to take, the firm began talks with UK market leader Merit.

Like many US firms Sitel saw the UK as the ideal launchpad into Europe. “The UK market is the first place US companies move into when they¹re looking at Europe. It has a similar Anglo-Saxon culture and the language is a huge advantage. You can track developments in the UK so much better than on the continent.”

To enable those clients to be handled on a pan-European basis rather than as accounts in each individual country, Sitel's IT system will be completely integrated by the second half of this year so every operator's screen will have the same menus.

“Technology moves so fast that it's important to keep on our toes so that we can adjust and adapt. We have a very decentralized management system, we try to think global and act local so that we are able to develop each marketplace according to our own set of standards,” Mary said.

The firm recently opened a call center in London's business quarter to service a variety of market sectors but paying particular attention to its financial services clients situated nearby. 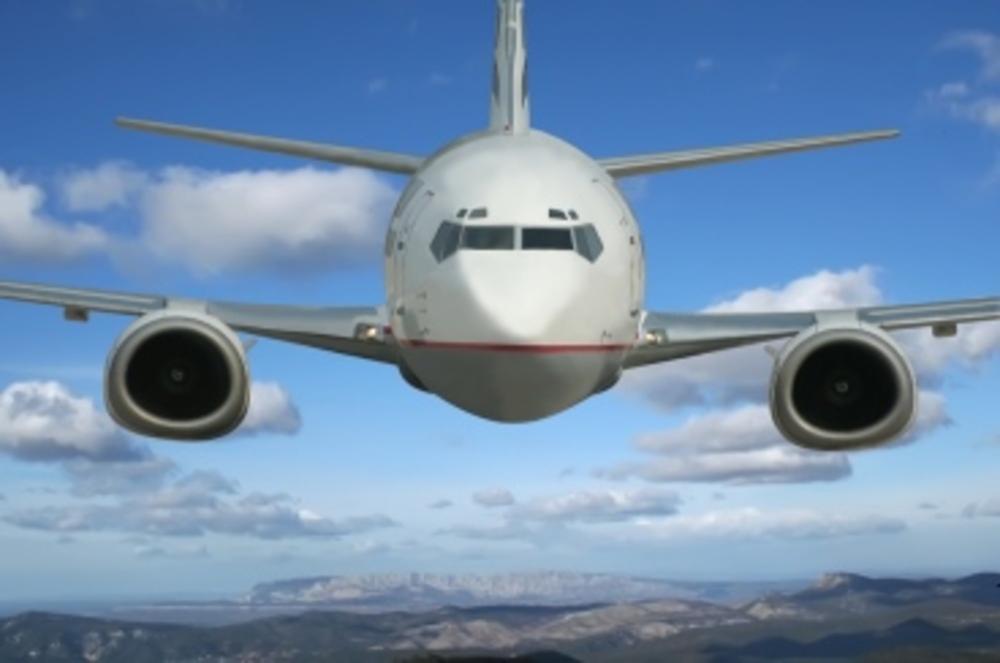 Electronic Retailers Take a Flier at the Marketplace Fairness Act