Entertainment site UnderGroundOnline expects its Road Rave tour to reach its target audience of males 18 to 34 years old where they play.

The tour, which runs May 11 to October 20, will feature two mobile assault-type vehicles covered with the site's URL, UGO.com, that will hit events such as skateboard competitions, concerts and comic book conventions throughout the eastern and western United States.

The first vehicle will be unveiled at the E3 Expo on May 11 in Los Angeles. From there, it will travel to events such as the X-games, Gravity Games and OZZfest where attendees will get the chance to sample the UGO.com Web site at 10 terminals set up within the vehicle.

The Road Rave vehicle and its staff will offer attendees the chance to play video games on the site, participate in contests and take home promotional items.

“Ultimately, this is about getting people involved with us by showing them the site and giving them a taste of what UGO is all about in their territory,” said Boris Kaz, executive vice president of sales and marketing at UGO Networks, New York. “By being where they spend their free time, this is a chance for us to get closer to a very elusive and difficult to reach demographic.”

The site is also using this opportunity to build its database by having event attendees enter a sweepstakes for a “portable pack,” which will include items such as a Gameboy, MP3 player and portable CD player.

The Road Rave tour will be supported city-by-city through newspaper and radio advertising. Popular alternative music stations have been targeted as well as the alternative press, such as the Village Voice and Time Out New York.

This campaign will coincide with a large marketing push, beginning in June. Kaz would not reveal the details of the larger campaign.

The vehicle will offer sponsorships, banner space and services to companies with which UGO wants to co-brand. At press time, no deals had been signed; however, Kaz said, “We're having a lot of conversations with a lot of different kinds of sponsors.”

Online, users will be able to follow the adventures of the Road Rave vehicle and staff. There will be an image gallery from the tour with brief editorials about each event the tour has hit. An online journal featuring perspectives about life on the road will also be featured. Users will be eligible for contests in which they could be flown to upcoming events. 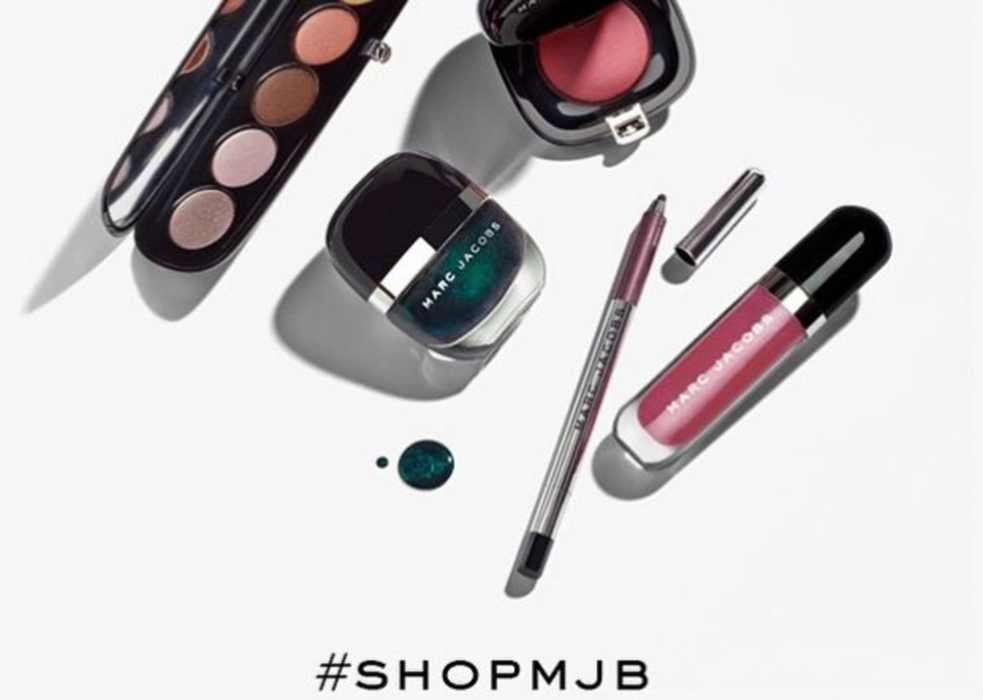 Menlo Park, CA-based eFax, a provider of Internet communication services, said Friday it entered into an agreement with…