Sisters in Song's “Rejoice,” the latest CD recorded by a choir of 80 Catholic nuns and marketed through catalogs, toll-free numbers and Web sites, has earned more than $200,000 in gross sales since its release in late October.

Oregon Catholic Press, a catalog house that sells CDs, cassettes and songbooks for parishes, and World Library, publishers of music for the Roman Catholic Church, are both distributing “Rejoice” at no charge to the sisters. The CD costs $15.95, the cassette $10.95.

OCP has sold the majority of the CDs and cassettes, which are available at the OCP Web site, www.ocp.org. The catalog also can be downloaded from the Web site, which can be accessed through a link on the sisters' site, www.sistersinsong.org. But most of the approximately 14,000 CDs were sold through the catalog.

The OCP catalog is a 150-page, 8-inch-by-10.5-inch book with illustrations of both the products and the artists. It is primarily in black and white with one color section for new releases and another for worship services. The catalog directs readers to both the Web site and the toll-free number.

OCP has also sold the CD through bookstores and gift shops that carry its products. In the fall OCP distributed 1,000 promotional packets to top-selling stores. These packets included the CD, a press release about the CD, a fact sheet about the group, a press release about the need for raising funds to finance retirement for aging religious and fliers advertising the CD, said Sister Theresa LaMetterey, project director for the group.

In addition, “Rejoice” can be purchased at amazon.com. This is not a free venue for the nuns, but, LaMetterey said, “They have a wide market, and they also provide a Web page for your product. And that makes up for what they charge.”

The nonprofit choir was organized in 1994 to help fund the retirement of people in religious orders. To date, Sisters in Song has generated more than $500,000. The goal for this coming year is to raise that number to more than $1 million. 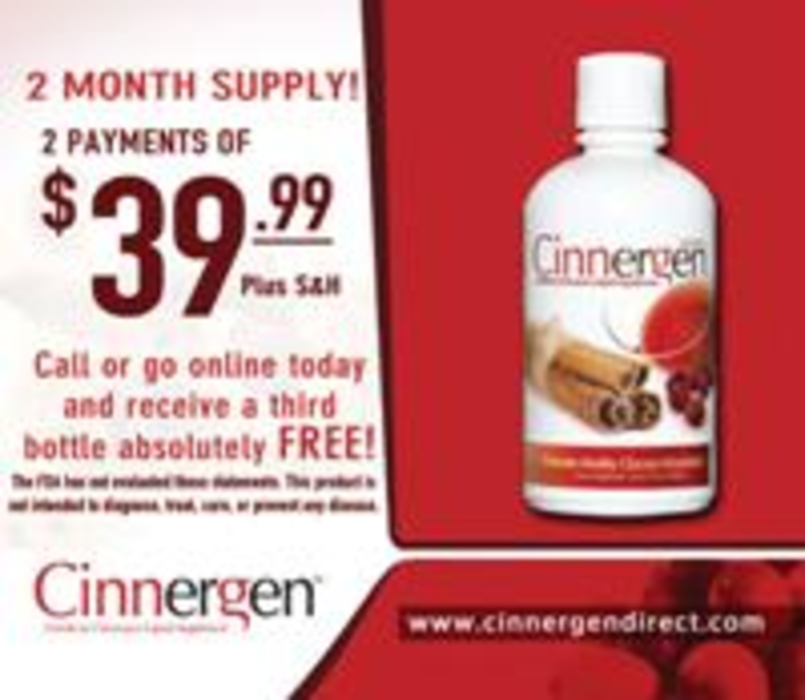