Simulmedia to use TiVo data

Simulmedia has signed a contract with TiVo Inc. that will allow the company’s clients to use TiVo’s top-box-collected data to target customers, says Dave Morgan, CEO of Simulmedia.

“Their systems were designed from the get-go to be really robust and be able to capture a lot of viewing behaviors, and to do it in a really privacy-safe way,” Morgan says. “We’ve established a really good relationship with TiVo … the focus of our business is to leverage big data and analytics and targeting technology to make television advertising more efficient.” TiVo data is collected anonymously.

The data collected by TiVo boxes includes what people are watching, how long they were watching for and what the viewer chose to skip, Morgan says. Using that information, Simulmedia is able to figure out which commercials are working — and getting viewed — and which ones aren’t.

“This allows us to give more confidence to advertisers,” he says.

Jonathan Steuer, VP of audience research at TiVo, says he’s seen more interest in top-box information, such as which commercials don’t get watched, during the past year than he has during the past nine years combined. Steuer says this is due, in part, to the economic downturn.

“Advertisers are becoming more careful about how they spend their dollars and are looking for more accountability in their media buying,” he says.

Simulmedia and TiVo have been working together for about a year and a half, Steuer says. During that time, the data sharing was been done on a “trial basis,” he says. Now, their contract has been extended, Steuer says.

Steuer declined to specify the length of the contract. He also declined to reveal any financial aspects of the agreement.

ROSEMONT, IL — Bell Canada is reporting success with an e-mail marketing program that the telecommunications company has… 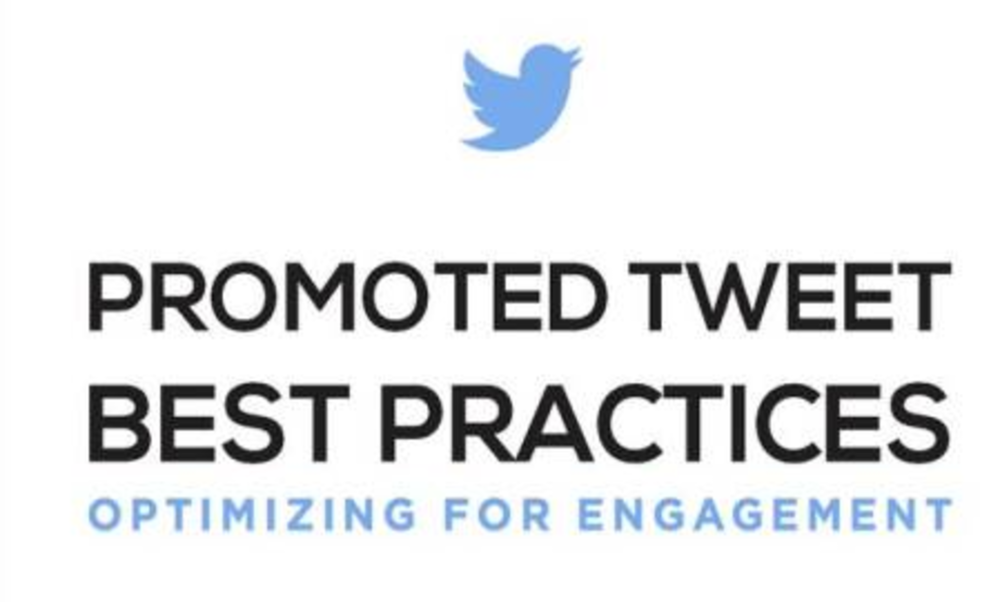 Infographic: Here’s how to create the best Promoted Tweets

Physicians Mutual Insurance Co. formed a partnership with Reader's Digest yesterday that will allow the company to market…