Siebel Systems, the customer relationship management software giant, dropped 800 employees late Wednesday and said that it would shut down its Sales.com subsidiary despite seeing its first-quarter 2001 net income more than double over the same period last year.

The San Mateo, CA-based company cut more than 10 percent of its 7,400-employee work force and predicted a softer market for its applications this year. The company also eliminated executive bonuses and cut salaries by 20 percent for senior vice presidents and above.

In a letter to customers, Siebel also said Sales.com, a Web-based sales force automation service that Siebel had tried to spin off as a separate company, would cease operations June 30. Tom Siebel, founder and chairman/CEO of Siebel, said the company was making necessary moves to continue delivering profits despite the weak economic environment.

The news came despite a banner first quarter for Siebel, in which net income rose to $76.9 million this year from $35.3 million during first quarter 2000, an increase of 118 percent. Income growth was driven by new business from several clients, including AT&T Wireless, Lufthansa Cargo and IBM.

As of this Christmas season, the news is out: Americans are ready to buy online. According to the…

In a move to avoid future complications with its customer file, eBay has revised its privacy policy to… 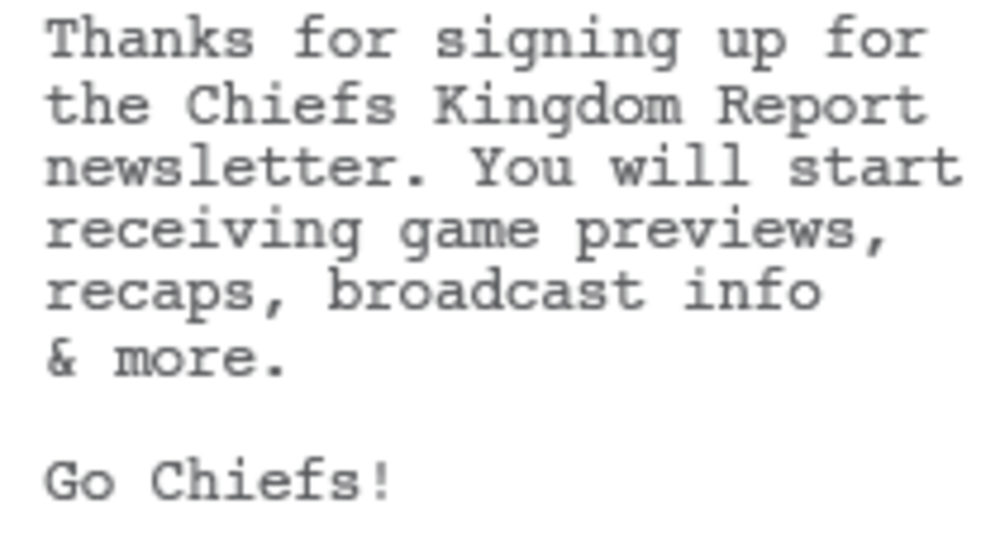 What’s in our inbox this month: emails from NFL teams. Some of these should be punted.