The launch, slated for Jan. 17 on www.sidestep.com, is SideStep’s latest category expansion after allowing searches on air, car, hotel, activities and vacation package deals. Consumer demand led to the entry into cruise search given the growth in this market over the past decade.

“With cruises, the state of the art has now come to the point where searching online for cruises has come to the same point where we are with air, car and hotels,” said John Robison, senior vice president of product development at SideStep, Santa Clara, CA.

“Because there’s a much higher diversity of offerings today, it makes sense to do more searching online,” he said.

SideStep users will be able to search by destinations like the Mediterranean, Caribbean, Alaska, Europe and the Bahamas. They will glean ship details and reviews, photographs and tours as well as information on staterooms, deck plans and public areas.

That data, from market researcher PhoCusWright, also pegs this year’s U.S. cruise sales estimates at $13.4 billion, 9 percent of which will originate online. Next year’s revenue is projected at $14.3 billion, with 9 percent of the bookings made online.

With this move, SideStep further competes with travel sites like Expedia and Travelocity that offer cruise packages at competitive rates. The only difference is that consumers can search and then buy directly through those sites versus SideStep, which drives traffic to an e-commerce location.

SideStep has partnered with CruisesOnly, the leading U.S. cruise agency. Once those who complete a search and click to buy do so through the site at www.cruisesonly.com. SideStep earns a referral fee, although it has waived them in certain cases to remain competitive.

“Many cruise customers prefer an 800-number because it tends to get more complicated after searching, so we prefer an integrated approach,” Mr. Robison said. 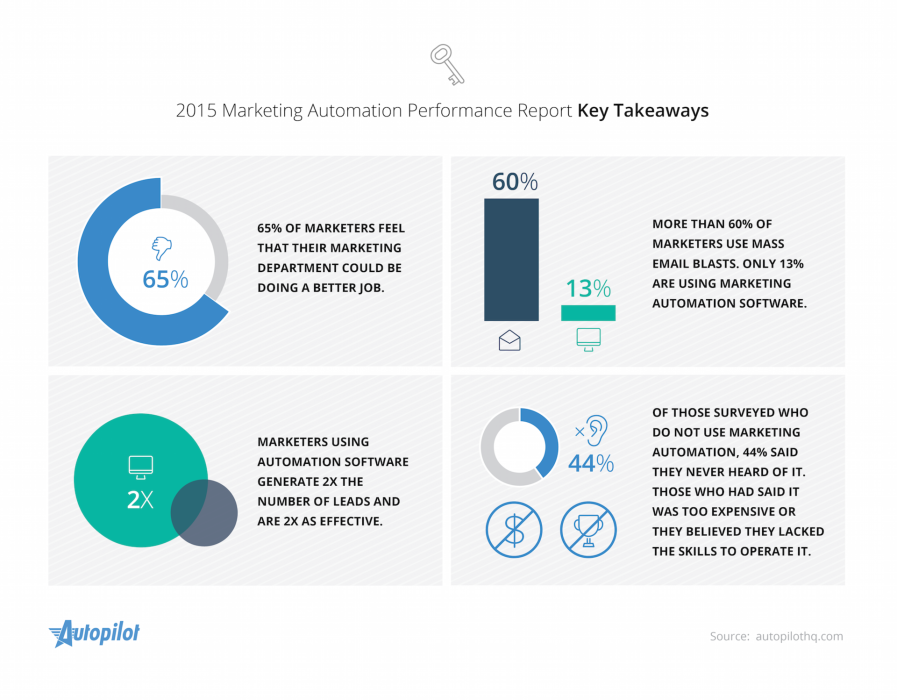 Autopilot, a marketing automation startup, released data that found malaise among marketers towards their current setup and that… 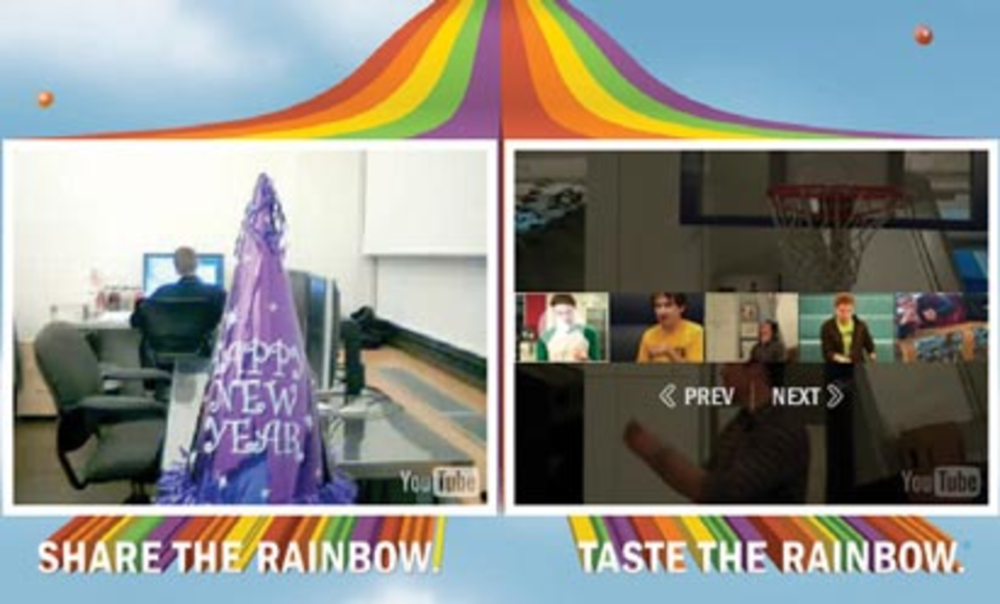 Last year, Skittles got an aftertaste it didn’t expect from a social media experiment. Critics pounced after Skittles…

MicroStrategy Inc., a provider of business intelligence software, yesterday said that Blockbuster UK has chosen its software to…