Sports Illustrated unveiled a direct response television campaign for a trial subscription to its weekly magazine for sports fans.

“There is a desire to market the magazine outside of any particular championship and on its own merit, something SI has never been able to successfully do,” said Ian French, president/chief creative officer of Northern Lights. “The consumer has been conditioned to receive SI at certain segments around particular sporting events and championships, so the approach we’ve taken with it is a free offer to get people to try the magazine to see how good it is.”

Sports Illustrated has struggled in its efforts to use DRTV to drive response to one-time offers of free magazines that expire quickly. As a result, it has had to resort to offering shirts, hats and other similar premiums to entice customers.

The challenge, according to French, is that when consumers are not offered such premiums they don’t respond nearly as well. Therefore the new campaign focuses on a free, three-month trial that consumers can use any time during the year.

“It’s not tied to any particular championship or sport or time of year,” French said. “The whole ideas was, ‘We need a commercial we can throw up any time and it’ll work.'”

Sports Illustrated has had a lot of success in direct response television when its campaigns have been based on themes, championships and special commemorative issues.

“They’re very effective, but when NFL season is over it’s not effective anymore,” French said.

The new spot focuses on the inherent benefits of the magazine, which have been “almost secondary” to sporting events.

French said Sports Illustrated understands that consumers watch a lot of sports highlights, read the paper and know the stats. Northern Lights’ challenge was to convey the availability of is behind-the-scenes action, in-depth articles and premium in a 60-second spot.

“We tried to find that magic balance between talking about the benefits of the product, its depth, and what I’d call the ‘response levers,’ which are the free offers,” French said. “It’s simply an effort of timing: How much timing can we allocate to each of those things.”

Sports Illustrated, widely considered to be the premier sports magazine, is, according to French, a “very savvy direct marketer” that in addition to DRTV runs online and print advertising and affinity marketing.

This is Northern Lights’ fifth DRTV spot for Sports Illustrated. The spot will run exclusively on ESPN.

Search budgets: Use it or lose it time

The clock is ticking and your budget is in jeopardy. Overspent, you ask? Nope. For many marketers, it… 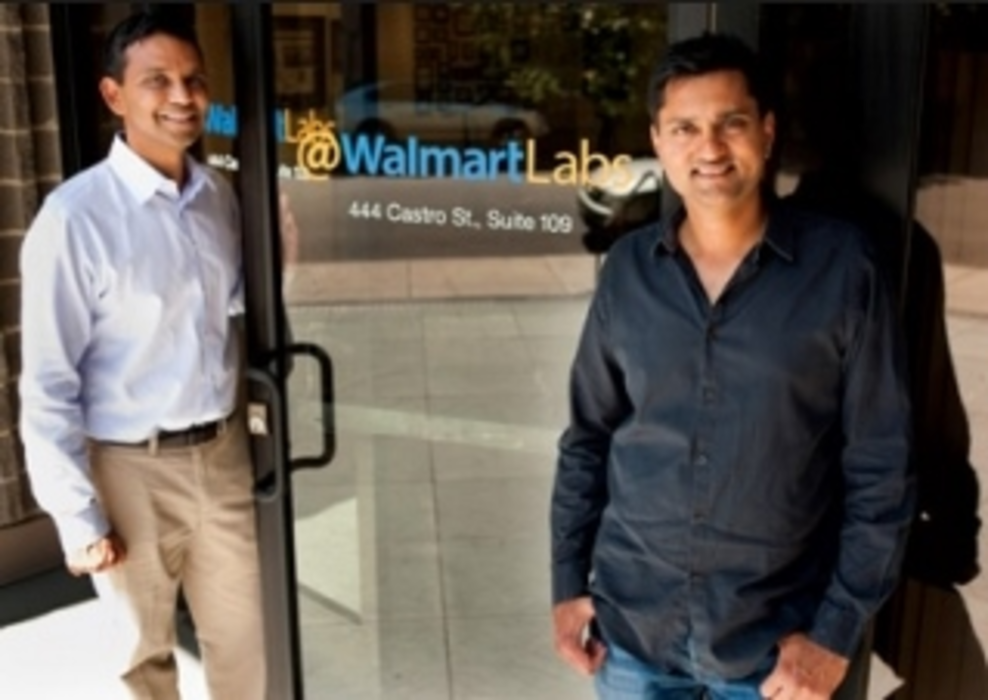 WalmartLabs, the independent technology arm of Walmart Global eCommerce, this week added PunchTab to the menagerie of mar-tech…