Leo Burnett Business will work in tandem with agencies MSL and Halogen as “an integrated team” out of Leo Burnett’s New York office, Abbatiello said. Leo Burnett will lead strategy, while MSL will handle media and Halogen will provide PR expertise.

Shriners reached out to several agencies with an RFP, ultimately whittling the candidates down to three, said Ritzel, who declined to name the other two contenders, but did call them “global and very well-respected in the industry.”

Though there was a formal request proposal, the process “wasn’t traditional,” Abbatiello said. The three agencies were invited to the Shriners headquarters in Florida, where they made presentations on what they hoped to accomplish if they won the account.

“We presented Shriners with a creative platform and they’re as excited about it as we are,” Abbatiello said.

The Leo Burnett/MSL/Halogen team will begin work on a specific campaign immediately, the details of which are still under wraps. Abbatiello was able to say that the campaign is expected to launch in the second quarter of 2012. The overall objective will be to “build awareness of the great work the 22 [Shriners] hospitals do and build an emotional connection” with potential donors, said Abbatiello.

“Shriners has always used direct marketing, mostly as a donations vehicle and we’re going to step up those efforts,” said Abbatiello, who mentioned segmentation as an area Leo Burnett will be exploring on behalf of the hospital.

**Colin Lloyd Elected President of IFDMA for a Year

NEW ORLEANS — Meeting at the Windsor Court Hotel here, where four years ago the International Federation of… 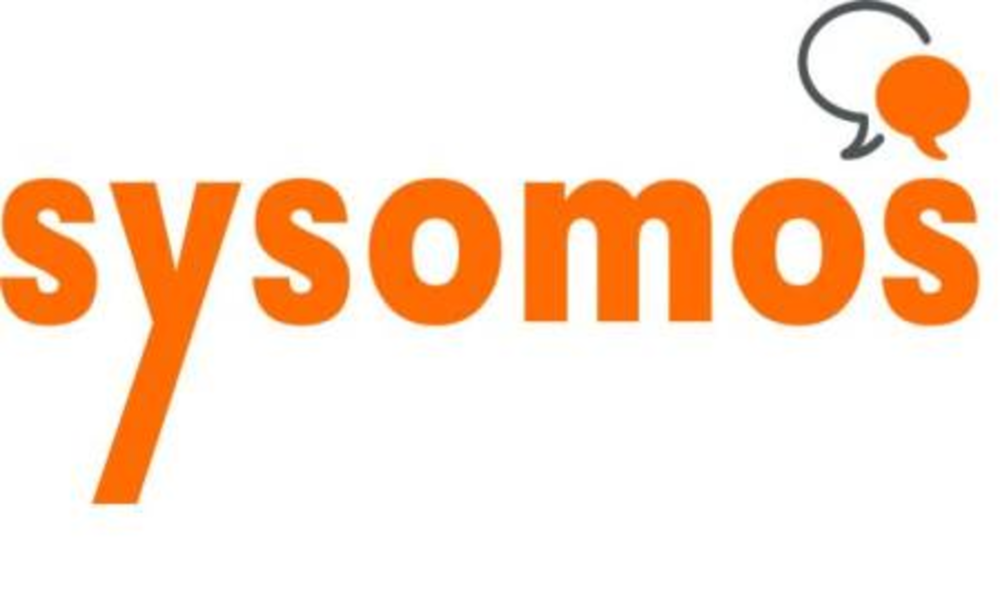 Social listening and intelligence platform Sysomos is improving its speed and data capacity in a big way. This…

Sitel Corp., Baltimore, is projecting revenue growth this year, after reporting this month that its fourth-quarter 2000 revenues…