The US Department of Agriculture’s Forest Service and the Ad Council have teamed up with DreamWorks Animation SKG for a PSA campaign starring the animated character Shrek. The effort, launched June 11, includes various digital components, including an interactive site and social media.

The organizations’ goal is to educate children about the benefits of spending time in the forest. Shrek encourages youngsters to explore their own local forests in the ads.

“The goal is to get kids to go out and explore nature, and since Shrek is from the forest, he is a natural fit to promote this message,” said Linda Kehn, head of national promotions at DreamWorks Animation Consumer Products.

The Shrek character is top of mind because Shrek Forever After, the latest film in the series starring the friendly green ogre, opened nationally May 21, said Kehn.

The campaign creative directs consumers to DiscoverTheForest.org, which has educational information on forests and highlights outdoor activities. Visitors can enter a ZIP Code to receive information on local outdoor recreational areas and submit their own outdoors-themed photos to appear on the site.

The portal will also show a “Book of Stuff to Do Outside” featuring Shrek characters through this week. DreamWorks Animation’s partner Hewlett-Packard developed this aspect of the campaign.

“The idea is to encourage kids to get out and explore nature,” said Jeff Vogt, partner and co-creative director at Turbine Boost. “We thought it was a natural tie in to use Shrek, being that he lives in the forest, with the notion of ‘you never know what you will find when you explore.’”

The Forest Service launched the “Re-connecting Kids with Nature” effort last June. The Ad Council and the Forest Service, in collaboration with JMH Education, will distribute materials to elementary school teachers this fall about forests. US children spend 50% less time outdoors than they did 20 years ago, according to the groups.

“Our research for the campaign found that children have an inherent love for nature and they enjoy exploration and discovery, but they’re often overscheduled and haven’t been inspired to ask their parents about spending more time outdoors,” said Kathy Crosby, SVP and group campaign director at the Ad Council. “Our campaign taps into children’s sense of discovery by drawing a connection to the wonderful experiences you can have in nature.” 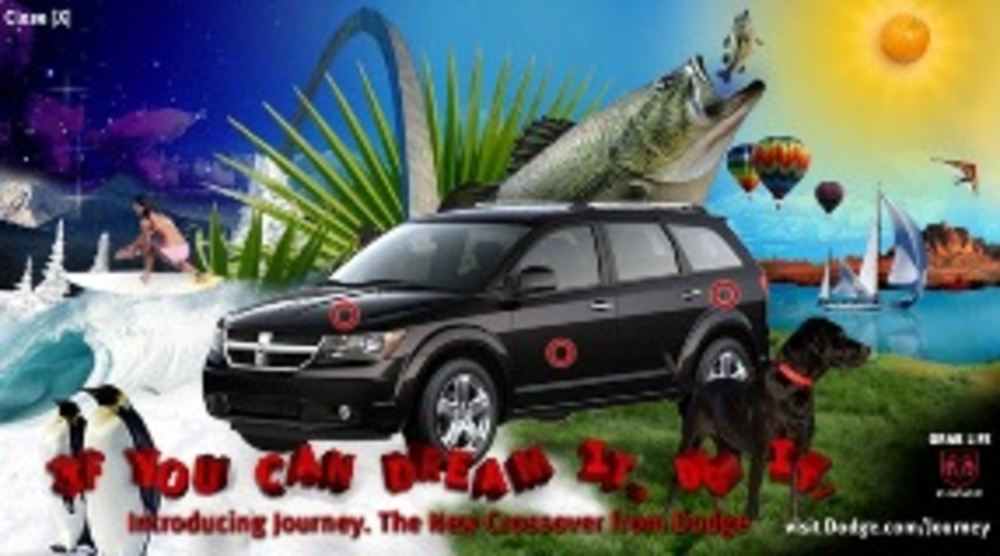 A seller of discount health and prescription drug cards and its telemarketer will pay civil penalties of $300,000 and…