The cost per click (CPC) and cost per action (CPA) advertising models have been vying for first place in ad spend for several years now. The debate over which method is better still has not been resolved. On the surface, CPA makes a lot  of sense, especially for an advertiser. Who wouldn’t want to invest in a plan where you only pay for advertising if and when a customer actually buys something?

So why hasn’t CPA really taken off and replaced the old CPC model? Let’s examine the barriers to adoption of the CPA plan and the direction we’re moving in as online ad spend continues to grow and fuel the success or failure of companies worldwide.

Actions are difficult to measure

One of the biggest problems with CPA models is that there are various ways in which an action can be measured. Many argue that the final purchase made by the online consumer is the ultimate action. But tracking this action can be a significant challenge for ad networks.

If a person clicks on an ad for a bathing suit and is directed to a company’s site where he buys the bathing suit, that is counted as an action for which the advertiser is charged and the publisher compensated. But what happens if someone is directed to the site, browses around and ends up buying a different bathing suit? Even though it resulted in a purchase, this is not considered an action of the same value because following that person’s path through the site is not measurable. This results in a skewed measurement of ad success and, as such, not every interaction can be properly tracked.

CPA is more expensive than CPC

While advertisers don’t pay for clicks in the CPA model, they end up paying much more for each contact a consumer has with the brand. It’s simply a difference in the measurement of success.

Measuring and determining billing based on the action of the user versus simply the click of an ad involves a difference of typically several dollars per interaction, with CPA costs usually in the range of several dollars per action while a click may only cost 40 cents. This provides little incentive for the advertiser to switch from CPC to CPA, and has led to decreased adoption of the model over the last few years.

What are the alternatives?

Getting the most out of your traffic is definitely the first place to start. Whether using a CPA or CPC pricing model, streamlining traffic sources will narrow an advertiser’s audience to relevant targets, thereby increasing the likelihood that they’re paying for the right clicks.

In short, you can leverage a great deal of control over your online ad campaigns without needing to move to a CPA model. 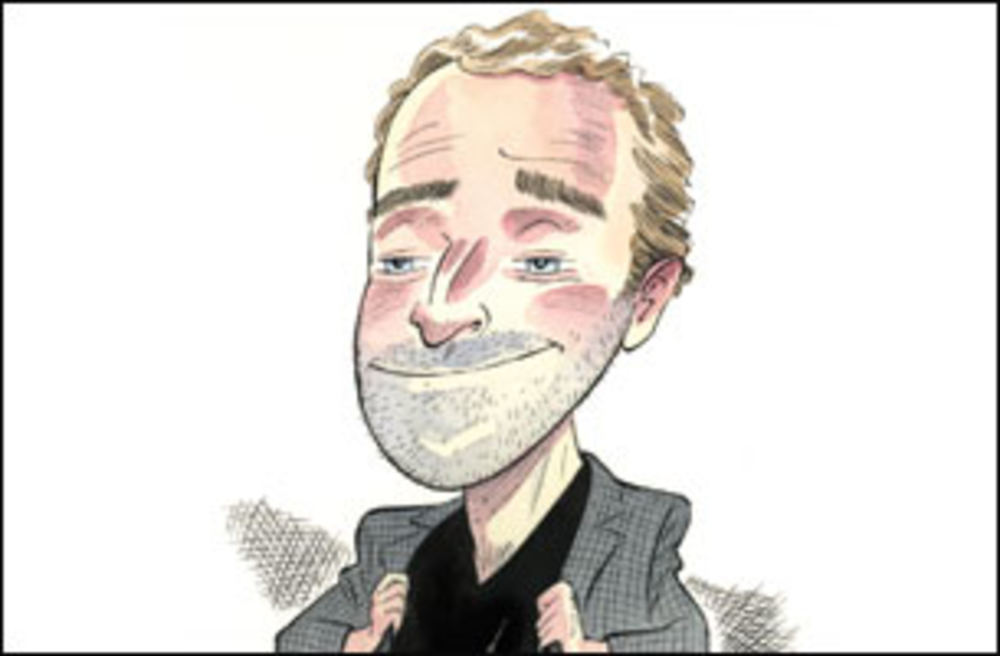 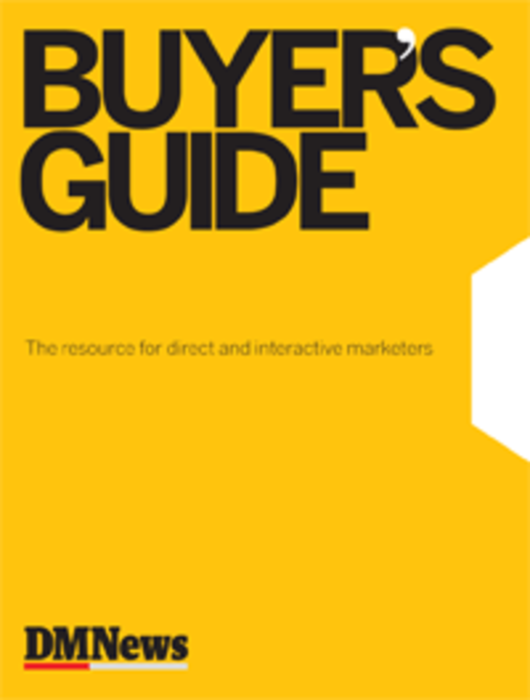 “Your Buyer’s Guide is impressive. Thank you for your fine publication.  I am new to direct marketing and… 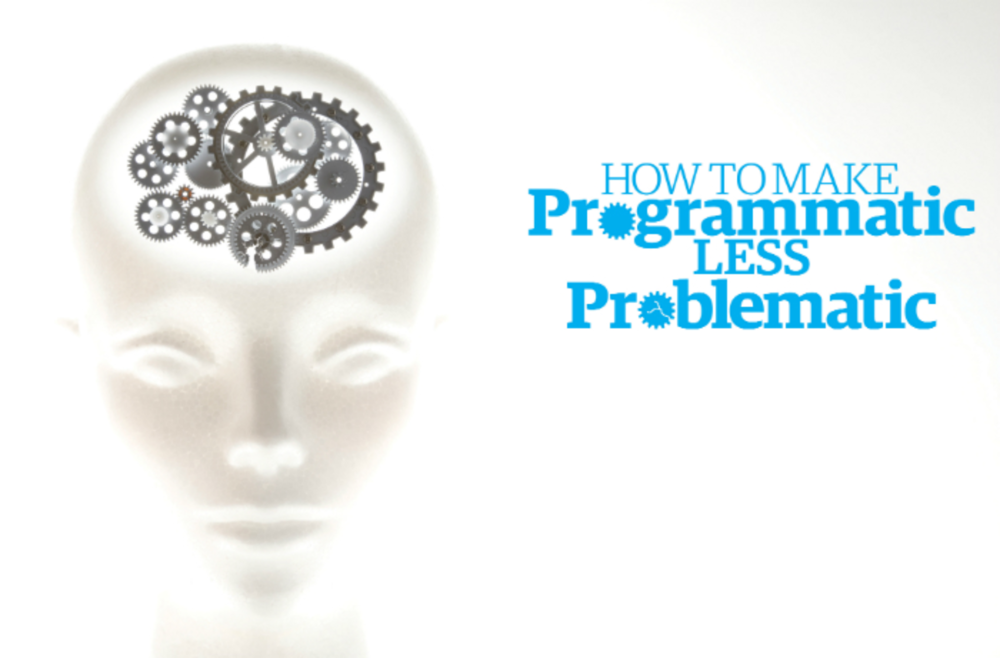 How to make programmatic less problematic

Marketing would be so much easier to quantify and strategize if it just stopped moving so fast. Were…