Apparel manufacturer Honie-Be won't be launching its new T-shirt line for teenage girls in retail stores or a catalog. Instead, the company decided to create a catazine — a combination magazine and catalog — called Shortie 1218 to reach its target audience.

“Our founder has two girls and wanted to create something to empower her girls,” said Kela Moran-Price, marketing director for Shortie 1218.

The T-shirts are available in various colors and styles and feature slogans such as “Be Loved,” “Be Blessed” and “Beach Girlz Rule.”

Editorial content in the premier issue includes articles on hair care, skin care, exercise, excellence and a shopping guide. The publication's name is based on a popular term for a girl — shortie — in rap music.

“It's an urban term that people in that generation can relate to,” Moran-Price said.

Shortie 1218 launches in Georgia, Illinois, Indiana, Michigan and Ohio this week. Half of the initial print run, about 5,000 copies, will be distributed through grocery stores and other retail locations such as Blockbuster. Another 5,000 copies will mail to youth groups, churches and community centers. The target audience is urbanites ages 12-18.

Honie-Be used street teams to research where teen girls hang out and created a mailing list based on their research, Moran-Price said.

The initial issue has 16 pages, 12 dedicated to editorial content and four to displaying product. Products can be ordered via an order form in the catazine, an 800 number or shortie1218.com. The T-shirts are priced at $15 apiece. Honie-Be plans to extend the line to pajamas and other clothing categories later. Shortie1218 will be a quarterly publication. 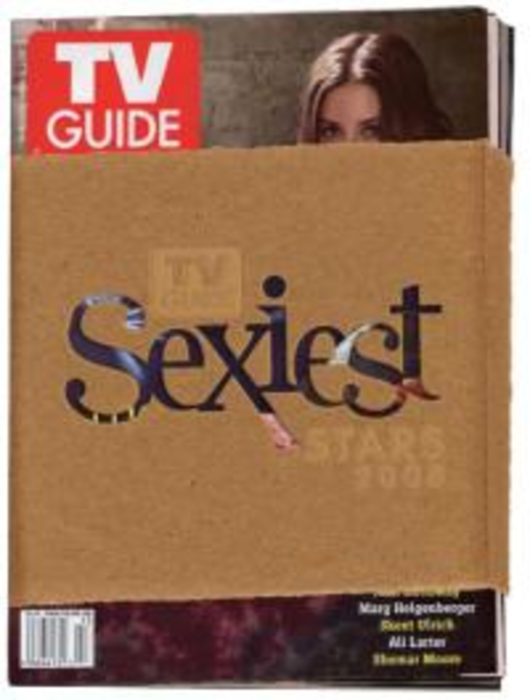