America Online Inc. is using Shopping.com to power its AOL shopping channel in France following a similar deal for its British operation, according to an announcement yesterday.

More than 3.5 million users of the site at www.aol.fr can shop for information on stores and products like apparel brand La Redoute, electronics chain Pixmania, wine merchant Chateauonline and Apple computers. More than one-fifth of the merchants are not French.

E-commerce is picking up in France. AOL's visitors in that country are said to have spent 19 percent more money online in the 2004 holiday season than the average French Internet user. About 25 percent of these shoppers completed half of their holiday shopping online, the company said.

Brisbane, CA-based Shopping.com's service for AOL in France offers information on stores and products from many countries. But it also lets consumers compare offers across borders by managing currency and language conversions. The cost of shipping is calculated, too.

“Keep it fresh” could be the motto for the Orvis Men's Traditions holiday catalogs. That's because the target…

The national no-call list has been available on the Web for two weeks, and telemarketers have been busy… 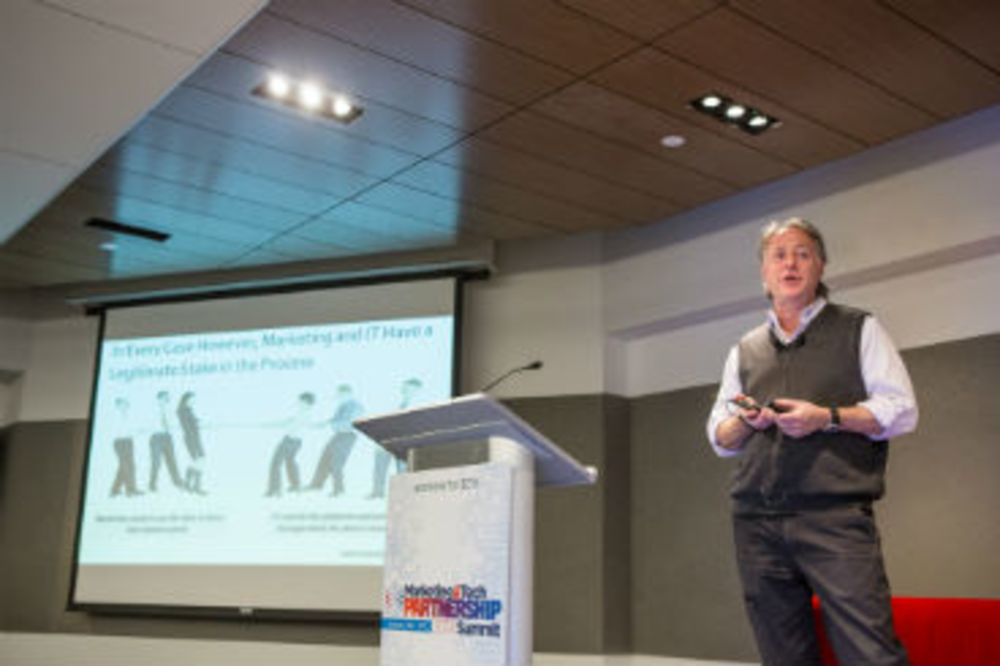 Marketers have an advantage in the wealth of data available to them. No piece of customer information is…