More than half of Americans — 56.7%  — say they will be spending less this holiday due to the economy, but one in five — 22.8% — still plan to be out in the shopping fray on Black Friday, according to the latest American Pulse survey by BIGresearch.

A majority, 51.2%, say they will be looking more this year for sales than last, and 31.8% are heading online to find deals. And while more major retailers are offering a layaway program to help customers out, nearly half — 47.4% — say they are not likely to use the alternative payment plan. Just 9.4% say they are very likely to do so. 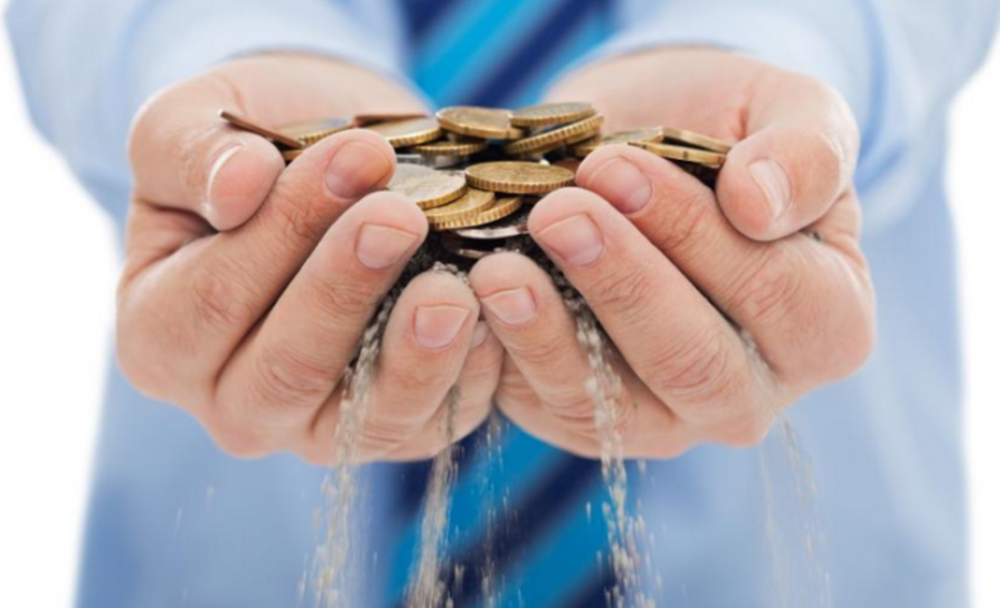 The Good News: There’s $1.6 Trillion in Business up for Grabs

According to Accenture’s annual “Global Consumer Pulse” study, 64% of consumers said they switched providers of services such…