The projected figures for the new Web site, www.collectibles.com, which had a soft launch in November and was officially launched in early December, were originally calculated based on last year's performance of their previous site, shopathomeonline.com

The new site generated $450,000 in sales in December, concluding with $138,000 in sales in the final week. In December 1998 it brought in less than $50,000. December 1999's figure is also impressive because the company barely marketed the site, using only its Home Shopping Network to cross-promote the venture, but it may be that a change in name may have been enough to catapult this December's numbers.

“Shopathomeonline.com was a bit of a cumbersome name, but we also realized that we needed to re-brand the Web site to reflect its improvements and new focus on collectibles,” said Dawn Woods, vice president of communications and treasurer at Shop At Home.

While the site attempts to lure collectors, Woods said it also will promote products outside of the collectibles arena that will never see the light of day on the network. The network, in turn, will still be the focus of important new product launches that rely on a more detailed explanation and demonstration by network hosts to generate interest and sales.

Things are good all over for Shop At Home as the company's Home Shopping Network reported its highest-ever sales in December, crushing any notions that a Web site that offers more products than the network would cannibalize profits or lessen the direct impact of product segments.

“The Internet does offer customers the opportunity and advantage of picking and choosing what and when they want to view or be informed about a product,” Woods said. “We do believe that at some point, the Internet and television will converge, but right now the more products we have available — either on the site or on the network — means more opportunities that customers will have to buy from us.” 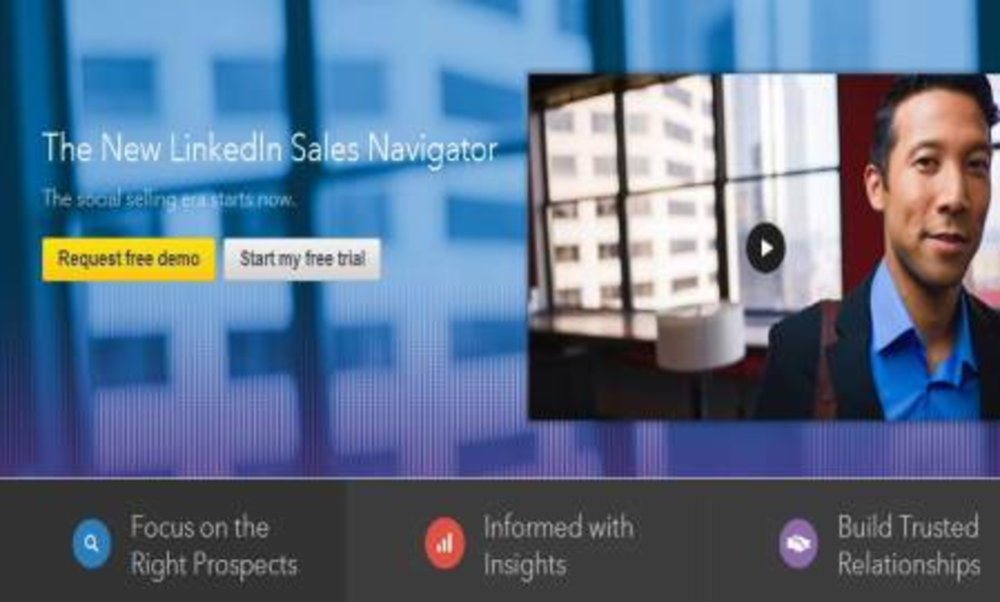