“The definition of target marketing over the next three to five years is going to start to change dramatically,” said Diamond, CEO of Alloy Inc., New York, which targets the Generation Y age group. “Advertisers across the board are trying to tap into what we've got, which is target marketing capabilities.”

Diamond described his 6-year-old company as the bridge between corporate America and the youth market, which he said has 60 million people with $250 billion in annual disposable income.

“Over the last few years, there's been a shift in advertising,” he said. “More and more advertisers are demanding accountability of their agencies. And as they demand that accountability, they're going to have to measure results, and the more they have to measure results, the more it helps the industry as a whole. They can no longer think in terms of a 30-second commercial. That helps us. That plays to our strength.”

The discussion later included a mention of advertising in his company's catalogs, which he acknowledged as controversial.

“Think about how compelling the sale is to an advertiser, when you are in a catalog that has to measure results, that has someone who is getting a catalog who is going to have, hopefully, a purchasing relationship with you that will ultimately buy from you,” he said.

“An advertisement in a magazine doesn't have [someone] sitting there who is determining whether or not a person … will buy or not buy from you. All they care about is the base rates [being] as high as they possibly can be, because the higher that base rate is, the more they can charge you. In our business, we have to get someone to say they'll buy from us, or our core business is jeopardized.”

Alloy's advertisers include Cover Girl and Gillette Venus, and DC Shoes from the CCS catalog, which targets boys.

Numbers presented by Diamond appeared to prove the success of his business model. His sponsorship and advertising revenue was 9 percent in fiscal year 1999 but had mushroomed to 44 percent by fiscal year 2002. EBITDA in 2001 was $4.4 million, then skyrocketed to $32.4 million in 2002. 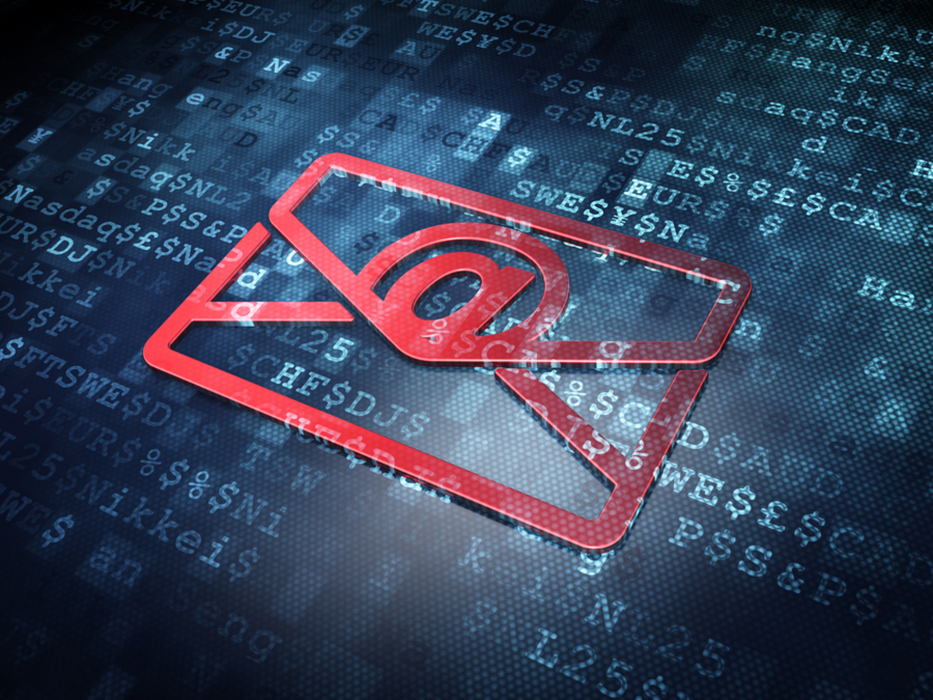 6 Do’s and Don’ts for Trigger Emails