A direct mail campaign begun last summer by Shell Oil Products U.S. for premium gasoline Shell V-Power was among its most successful ever, the Shell Oil Co. subsidiary said.

Since the campaign's launch in June 2004, Shell has seen a sustained percentage increase in Shell V-Power sales, the company said Feb. 28, a reversal of a 15-year industry trend of declining premium-grade gasoline sales.

“The direct mail piece was one of our most successful ever,” said Anne Peebles, spokeswoman at Shell Oil Products U.S., Houston. “The average redemption rate for the two coupons was 6 percent, much higher than the industry standard.”

“A national advertising campaign introduced Shell V-Power to the public, and we were able to successfully build on the consumer awareness to ensure the direct mail piece stood out,” he said. “The strong product buzz combined with a targeted distribution list and a compelling offer helped increase our redemption rate.”

“The goal of the campaign was to generate trial of Shell V-Power, so we wanted to have a strong offer that would appeal to anyone purchasing gasoline,” he said. “The coupon appealed to premium buyers by offering a savings on a purchase they make regularly. But more importantly, it was a good way to introduce regular-grade customers to the product since for them the offer was equivalent to a free upgrade to premium.”

The premium gas is designed to clean the engine while consumers drive. It is available at all 13,000 Shell stations nationwide.

The company launched Shell V-Power on June 28 with a $30 million integrated marketing program that included national television, print and Internet advertising along with radio commercials in key Shell markets and a public relations program. Communications initiatives such as point-of-purchase displays at all Shell stations also were used.

The direct mail reached homes in late July or August. About 9,500 retail sites participated. Retailers mailed the pieces to nearly 10 million core Shell customers, premium consumers who switch between Shell and other brands and prospective customers near their service stations.

The 8.5-by-11-inch folded self-mailer offered two coupons for either $1 or $2 off a fill-up of 10 gallons or more. Recipients had two weeks to use the coupons. The mailers also explained the benefits of Shell V-Power.

A “yellow tang” fish is featured in all elements of the campaign, including the mail pieces, as well as the tag line, “Actively Cleans While You Drive.”

For the integrated campaign, Shell also changed the look of 65,000 gasoline dispensers and decorated gas stations with red and yellow bunting. Shell completed a national marketing tour that educated nearly 4 million customers in 17 cities on Shell V-Power's benefits; hosted 80 kickoff events to build momentum for the product with its network partners and customers; and distributed 15 million brochures to motorists.

The new gasoline was featured in Shell's monthly opt-in e-newsletter, LocalShell. Shell also used banner ads on major sites, including those of media outlets in which Shell uses print media — such as time.com — and sites like Yahoo. When the banner was clicked, visitors were directed to www.shellvpower.com, which provides information about the gas and where it can be purchased. 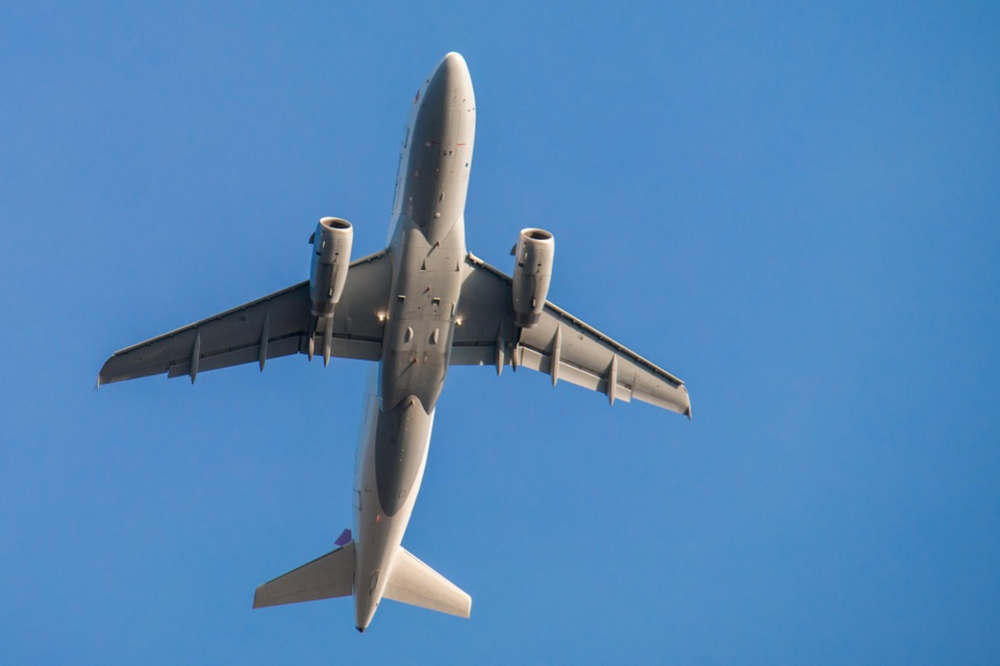 Bringing the Retail Experience to Travel